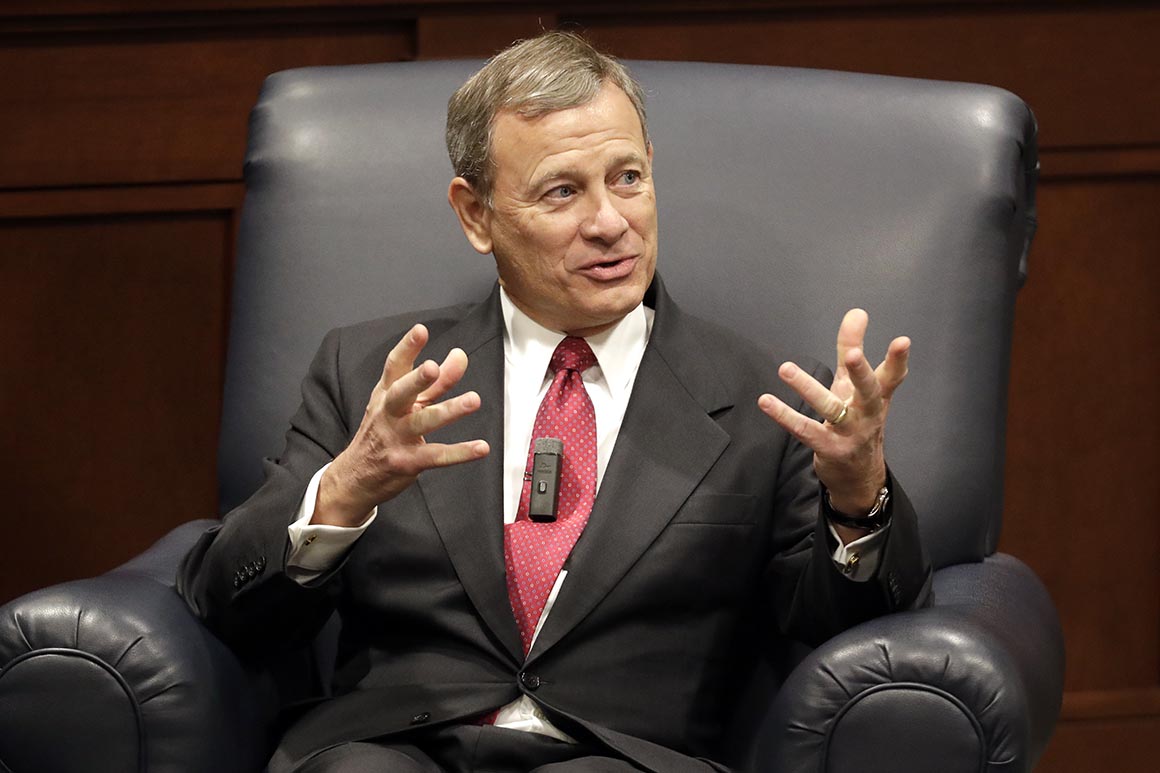 A sharply and bitterly divided U.S. Supreme Court has declined to block a novel Texas law that opponents say could effectively outlaw abortion in the state.

In an order and opinions issued just before midnight Wednesday, the justices revealed that they split 5-4 in refusing the request from abortion rights advocates to put the Texas law — which went into force early Wednesday — on hold while litigation over the measure proceeds.

The court’s majority said in an unsigned order that procedural issues related to the unusual private enforcement mechanism the law sets up undermined the argument for blocking the statute at this preliminary stage.

However, Chief Justice John Roberts joined the court’s three liberals in publicly declaring that the court was erring by refusing to grant the emergency motion to stay the Texas law. In a highly unusual move for a case on the court’s so-called shadow docket, all four dissenters authored opinions that lamented the court’s decision.

“Presented with an application to enjoin a flagrantly unconstitutional law engineered to prohibit women from exercising their constitutional rights and evade judicial scrutiny, a majority of Justices have opted to bury their heads in the sand. … The Court’s failure to act rewards tactics designed to avoid judicial review and inflicts significant harm on the applicants and on women seeking abortions in Texas.”

Justice Stephen Breyer said the new law’s reliance on private individuals rather than prosecutors to handle enforcement, which would come through civil suits, should not immunize it from litigation in the courts.

“I recognize that Texas’s law delegates the State’s power to prevent abortions not to one person (such as a district attorney) or to a few persons (such as a group of government officials or private citizens), but to any person. But I do not see why that fact should make a critical legal difference,” Breyer wrote.

Justice Elena Kagan devoted much of her dissent to criticizing the court for its increasing reliance on its emergency docket to make decisions of great significance to the country, without the benefit of full briefing or oral arguments.

“Today’s ruling illustrates just how far the Court’s ‘shadow-docket’ decisions may depart from the usual principles of appellate process,” Kagan wrote. “The majority’s decision is emblematic of too much of this Court’s shadow-docket decision-making — which every day becomes more unreasoned, inconsistent, and impossible to defend.”

Roberts called the Texas legislation “not only unusual, but unprecedented.” His dissent was more reserved than that of the liberals, but he expressed concern that blessing a scheme like the one adopted in the Lone Star State could create a model for other states seeking to have laws of dubious constitutionality kick in for some period of time.

“The State defendants argue that they cannot be restrained from enforcing their rules because they do not enforce them in the first place. I would grant preliminary relief to preserve the status quo ante — before the law went into effect — so that the courts may consider whether a state can avoid responsibility for its laws in such a manner,” Roberts wrote. “Defendants argue that existing doctrines preclude judicial intervention, and they may be correct. … But the consequences of approving the state action, both in this particular case and as a model for action in other areas, counsel at least preliminary judicial consideration before the program devised by the State takes effect.”

The new Texas law bans abortions after six weeks of pregnancy — a point at which many women may not even realize they are pregnant. It’s possible other legal fights over the measure could return to the high court in the coming weeks or months, but abortions may be hard or impossible to obtain in Texas in the meantime. The justices have already agreed to hear one major abortion case this term: a case over a Mississippi law that seeks to ban abortion after 15 weeks of pregnancy.

The order issued by the Supreme Court’s majority does concede that the Texas law may be unconstitutional, but the court’s majority said the abortion providers challenging the statute had not met the high bar needed to get relief in the early stages of a lawsuit.

“The applicants now before us have raised serious questions regarding the constitutionality of the Texas law at issue. But their application also presents complex and novel antecedent procedural questions on which they have not carried their burden,” the order said.

The Texas statute empowers private citizens, rather than the government, to enforce the ban on abortion and bring lawsuits against health providers or anyone who assists someone in obtaining an abortion. The unique enforcement mechanism makes it harder for clinics or other potential challengers to establish standing in court, or find a single target to sue.