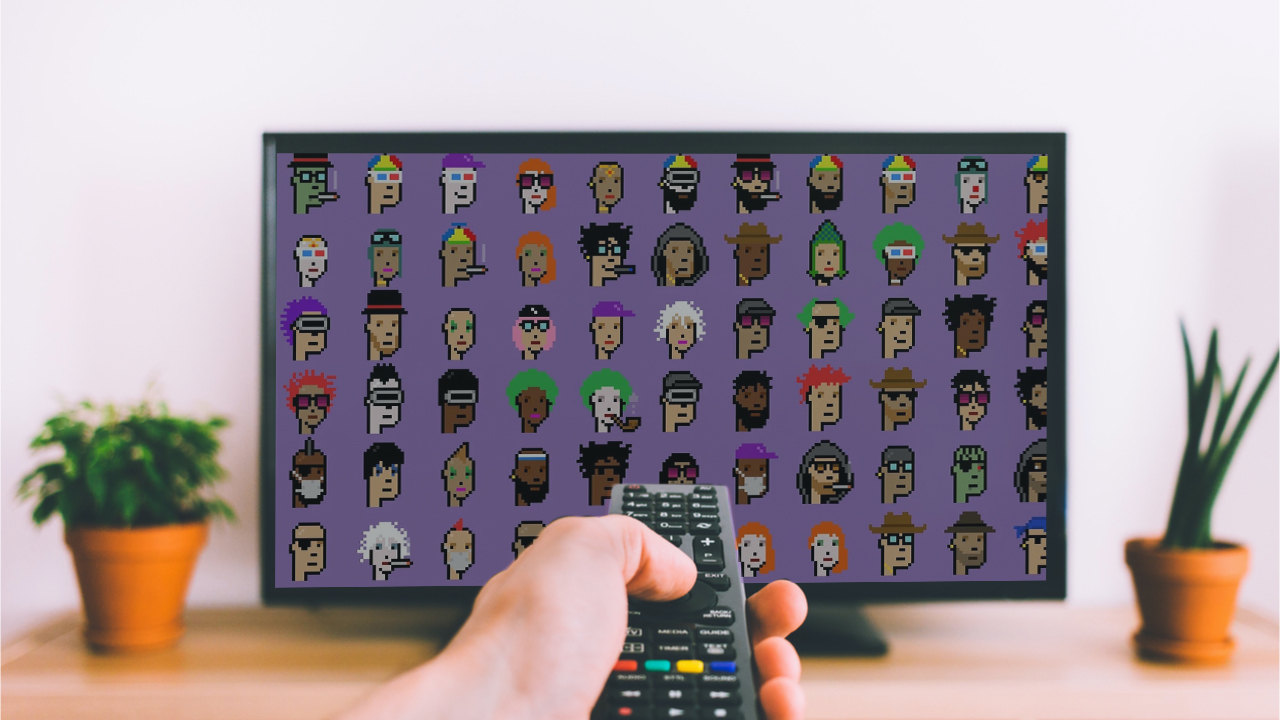 UTA to Work With 3 Larva Labs Projects Including Cryptopunks

The American talent firm based in Beverly Hills, California, United Talent Agency (UTA), has been a growing force since it was established in 1991. With close to 1,000 employees and various divisions, UTA works with merchandise branding and licensing, film, television, digital, books, music, video games, marketing, fine arts, news, and broadcasting. Now UTA is stepping into the world of Larva Labs as it will represent three popular non-fungible token (NFT) projects minted by the NFT startup.

This means that the company’s intellectual property (IP) associated with the NFT collectibles can be marketed and sold in different ways. Bitcoin.com News has covered the project Cryptopunks on various occasions as the NFT project with 10,000 unique punks has seen millions of dollars in sales.

“Crytpopunks were a pioneering collectible when they debuted four years ago and they continue to set the standard in the NFT space,” Lesley Silverman, head of UTA Digital Assets said in a statement sent to Bitcoin.com News. “We are excited to break new ground through our first-of-its-kind representation of Larva Labs’ beloved projects and look forward to expanding the places fans can experience them.”

Meebits and Autoglyphs have also been popular NFTs and UTA will be working with these Larva Labs brands as well. Autoglyphs was created in 2019 and there are only 512 onchain generative NFTs — or “glyphs” — in the collection. Autoglyphs are not cheap and on August 31, two sold for over a million dollars per onchain glyph. On Tuesday, Autoglyph #463 sold for 460 ether or $1.582 million and eight hours before that, Autoglyph #403 sold for 449 ether or $1.512 million at the time of sale.

Meebits was launched by Larva Labs in the spring of 2021 and is the team’s latest collection. There are approximately 20,000 different 3D Meebit characters in the bunch and each one was created with a generative algorithm. 5,156 unique Ethereum addresses hold at least one Meebit NFT and one owner holds 346 Meebits, according to Dune Analytics.

Matt Hall, an executive at Larva Labs, said the startup looks forward to working with UTA and he thinks the projects will benefit from the firm’s talent expertise.

“We are excited to work with UTA for the benefit of the entire community connected to our projects,” Hall said. “Not only for the exciting opportunities to bring them wider exposure, but to help protect their growth and value for the long term,” he added.

UTA has also been working with other NFT projects and artists like Thankyoux and Hans Zimmer. The talent agency is also working with NFTs for Halsey’s artwork collection “People Disappear Here,” Klutch Sports, and a digital collection for NBA rookies.

“UTA Digital Assets was one of the first among major agencies to delve into the crypto and NFT space,” UTA’s announcement concludes.