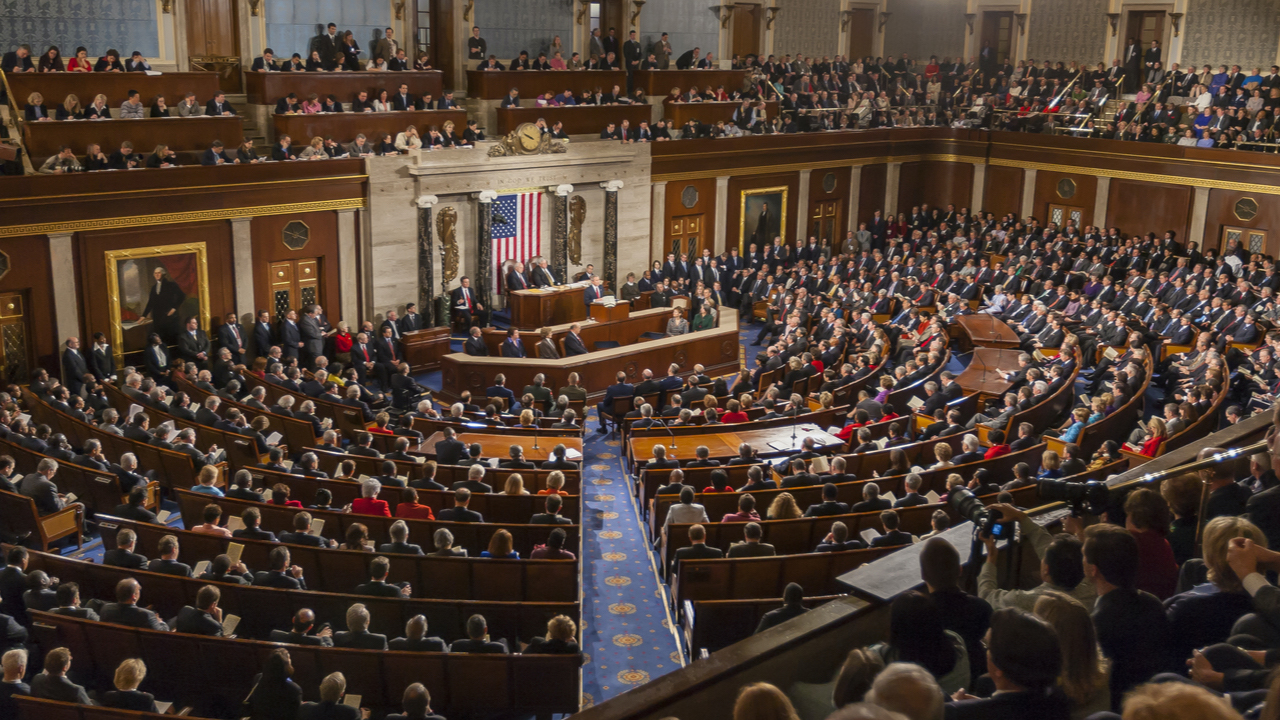 On September 19, 2021, the software developer and cofounder of Casa, Jameson Lopp, announced a new project called bitcoinpoliticians.org which sifts through Congressional financial disclosures and records them into a database. Lopp says the aim is to create “more transparency around bitcoin ownership” and so far he’s analyzed about 13% of Congressional financial disclosures.

These days politicians owning bitcoin has become a rising trend during the last few years in contrast to the early days when bureaucrats criticized the concept regularly. There’s definitely a great number of politicians that still hate bitcoin and the crypto economy, but now lawmakers are starting to see the benefits of the technology and there’s a number of bureaucrats in a variety of countries who now own the leading crypto asset.

Members of Congress and other U.S. federal leaders are required to disclose their finances to the public, as was the case with the recent scrutiny against senior Federal Reserve officials and the Fed chairman Jerome Powell. The cofounder of Casa Jameson Lopp started a new project called bitcoinpoliticians.org which attempts to record bitcoin ownership among U.S. bureaucrats.

“Based upon public financial disclosures, we can know which politicians in Congress actually have skin in the game,” the website explains. “Because searching through financial disclosures can be a time-intensive process, this project’s goal is to crowdsource the work.” Lopp details in a tweet that he’s “analyzed 13% of the 538 reports” stemming from the U.S. House, U.S. Senate, and the U.S. Executive Branch.

Lopp is hoping that the crypto community will help finish the rest of the reports in order to have a more accurate list of bitcoin-holding U.S. politicians. “I estimate about 40 hours of labor required to research and fill in the remaining 435 Congress members’ financial disclosures on bitcoinpoliticians.org,” Lopp added on Tuesday. “A full week of work for a sole contributor, but far less if a few dozen folks lookup 10 disclosures each.”

With 13% Analyzed Only One Politician Has Been Named So Far

While scanning the list of U.S. bureaucrats from the Senate, House, and Executive Branch, a great number of the politicians listed have either a “no” or a question mark next to their name. This means the person either definitely does not own bitcoin by their own testimony or at the moment the politician’s financial disclosure has not yet been assessed by Lopp or community members. There is only one “yes” mark next to the politicians listed and that person is the Republican Cynthia Lummis.

According to Lopp’s website, Lummis owns around $100K – $250K of bitcoin (BTC). However, Lopp’s website does mention that the Republican Patrick Toomey owns the Grayscale products GBTC and ETHE. Bitcoinpoliticians.org does disclose a few American bureaucrats who own gold like the Republican Mitt Romney who owns $250K-$500K of gold bullion. The Republican Joshua Hawley owns $1K to $15K of the Gold Trust.

As Lopp’s list has not been fully analyzed it does not mean Lummis is the only bitcoin owner. When the disclosures are fully combed through, there may be a few more U.S. bureaucrats who have disclosed that they own the leading crypto asset.