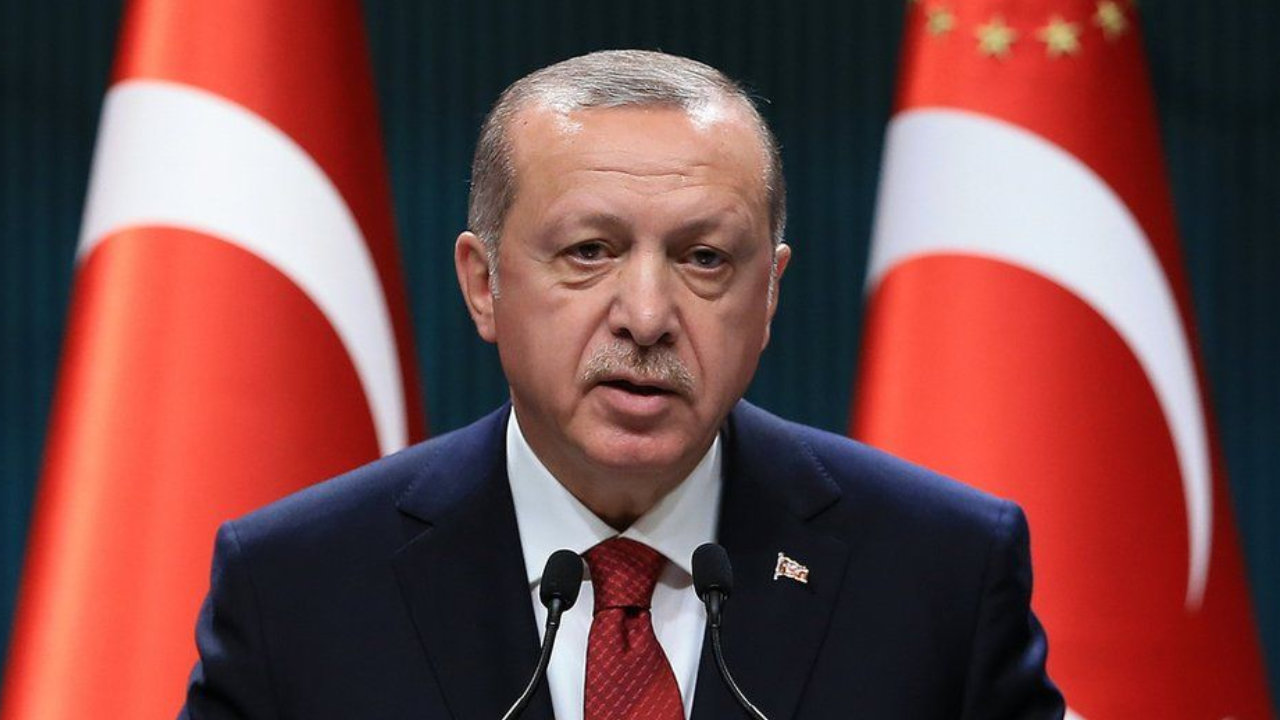 Turkish President Recep Tayyip Erdoğan has clarified the government’s stance on cryptocurrencies, stating that the country is at war with crypto. He emphasized that Turkey will continue with its own currency.

A War and a Struggle Against Cryptocurrency

Turkish President Recep Tayyip Erdoğan answered some questions from young people in the “Meeting with Youth” program held with university students from 81 provinces. The event took place in Mersin, a port city in southern Turkey and an important hub of the country’s economy.

A young man in the audience asked President Erdoğan: “My question is about cryptocurrency. Recently, the central bank established a digital Turkish lira platform. With this decision, is Turkey planning to open up to cryptocurrencies? … We are curious about your ideas on this matter.”

Noting that it is not their intention to open up to cryptocurrencies, Erdoğan clarified:

On the contrary, we have a separate war, a separate struggle against them.

He clarified that cryptocurrency will not receive “premium” treatment since right now Turkey “will continue with our own currency.”

President Erdoğan proceeded to ask Binali Yıldırım, deputy chairman of the Justice and Development Party (AK Party) and a former prime minister, who also participated in the youth program, about his opinion on cryptocurrency. “What do you say, Mr. Binali?” the president asked.

Unfortunately, cryptocurrency also opens the door to grievances. So, it’s something that needs serious control.

He noted that there are “bad examples” involving cryptocurrencies. For example, in August, Turkish police launched an investigation into a dogecoin investment scam that stole from 1,500 investors, and earlier this year, two Turkish crypto exchanges were investigated for fraud.

“In the future, at your discretion,” Yıldırım said to Erdoğan. “It may be necessary to make some arrangements as a state, as a government, in order to prevent these abuses and mistakes. Studies on it have already started.”

What do you think about the comments by Turkish President Recep Tayyip Erdoğan? Let us know in the comments section below.