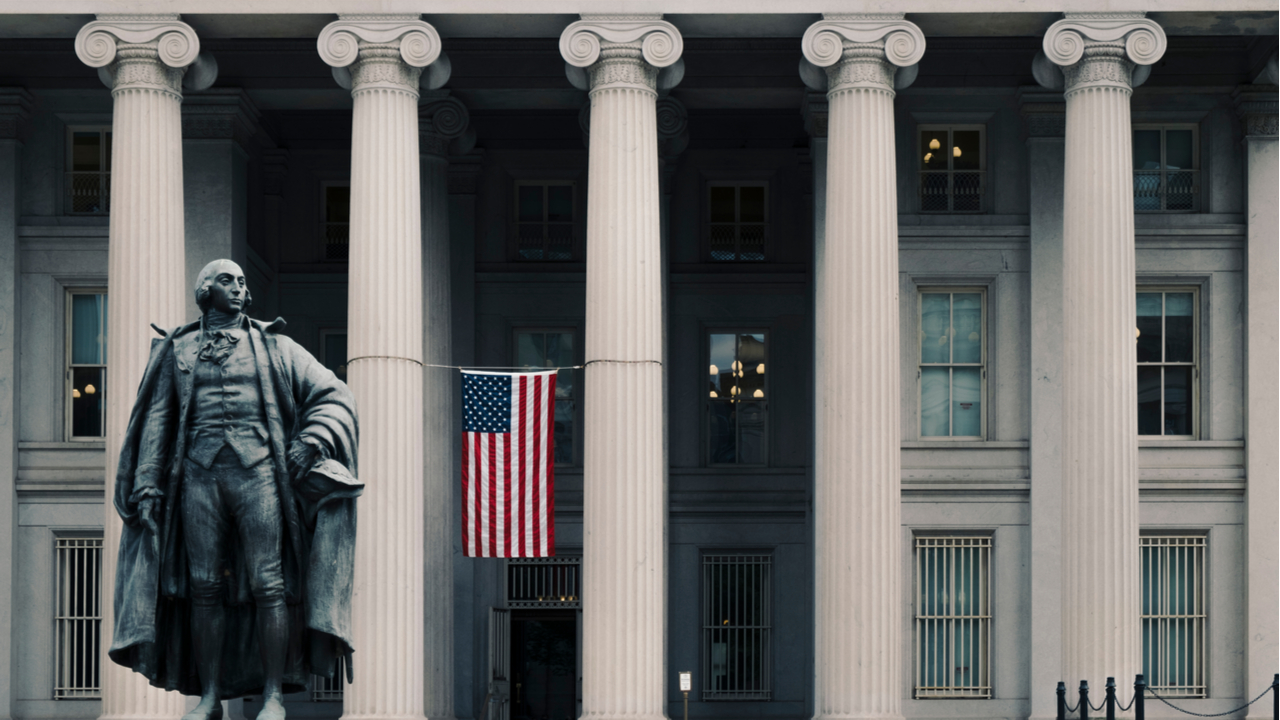 The U.S. Treasury Department has blacklisted Suex, a cryptocurrency broker based in Russia, for its money laundering activities. The platform is suspected of processing hundreds of millions of dollars in crypto transactions related to scams, ransomware attacks, darknet markets, and the infamous BTC-e exchange.

The Office of Foreign Assets Control (OFAC) of the U.S. Department of the Treasury has added Suex to the Specially Designated Nationals and Blocked Persons (SDN) List. The move, announced Tuesday, effectively prohibits U.S. citizens from engaging with the platform. OFAC also published a list of cryptocurrency addresses linked to Suex.

The company behind the crypto broker, Suex OTC s.r.o., is an entity registered in the Czech Republic. However, it operates mainly from branches in the Russian Federation, including its offices in the capital Moscow and the country’s second-largest city, Saint Petersburg. It’s believed that Suex maintains presence elsewhere in Russia, the surrounding region, and possibly the Middle East as well.

According to a report by blockchain forensics firm Chainalysis, which supported the U.S. government-led investigation, Suex (“Successful Exchange”) offers users conversion of their cryptocurrency into cash and other assets at its physical locations. It’s these services that have attracted ransomware actors, scammers, and darknet market operators that have allegedly sent over $160 million in bitcoin (BTC) to the over-the counter (OTC) crypto broker.

Since launching in early 2018, Suex has received a total of more than $481 million in BTC alone, according to exchange rates at the time of transfer, and it also accepts ether (ETH) and tether (USDT) among other coins. Of that amount, almost $13 million came from ransomware operators such as Ryuk, Conti, and Maze. Over million was sent by crypto scams including the Finiko Ponzi scheme, more than $20 million originated from darknet markets like the Russian Hydra Market, and another $20 million came from mixers, Chainalysis detailed.

The OTC broker also got more than $82 million from “high-risk” digital asset trading platforms. According to the investigation, Suex received over million worth of cryptocurrency from addresses associated with the now defunct BTC-e. Although the exchange was shut down four years ago for facilitating large-scale money laundering on behalf of cybercriminals, the funds were sent to the crypto broker after that, likely by former administrators, associates, or users.

One of the alleged operators of BTC-e, Russian IT specialist Alexander Vinnik who was arrested in Greece in the summer of 2017, was sentenced by a French court last December to five years in prison for money laundering. Another Russian national, Dmitry Vasiliev, who managed BTC-e’s successor platform, Wex, was recently arrested in Poland. Earlier this week someone moved over $30 million worth of ether from a Wex wallet.

What are your thoughts on the blacklisting of Russian crypto OTC broker Suex? Tell us in the comments section below.