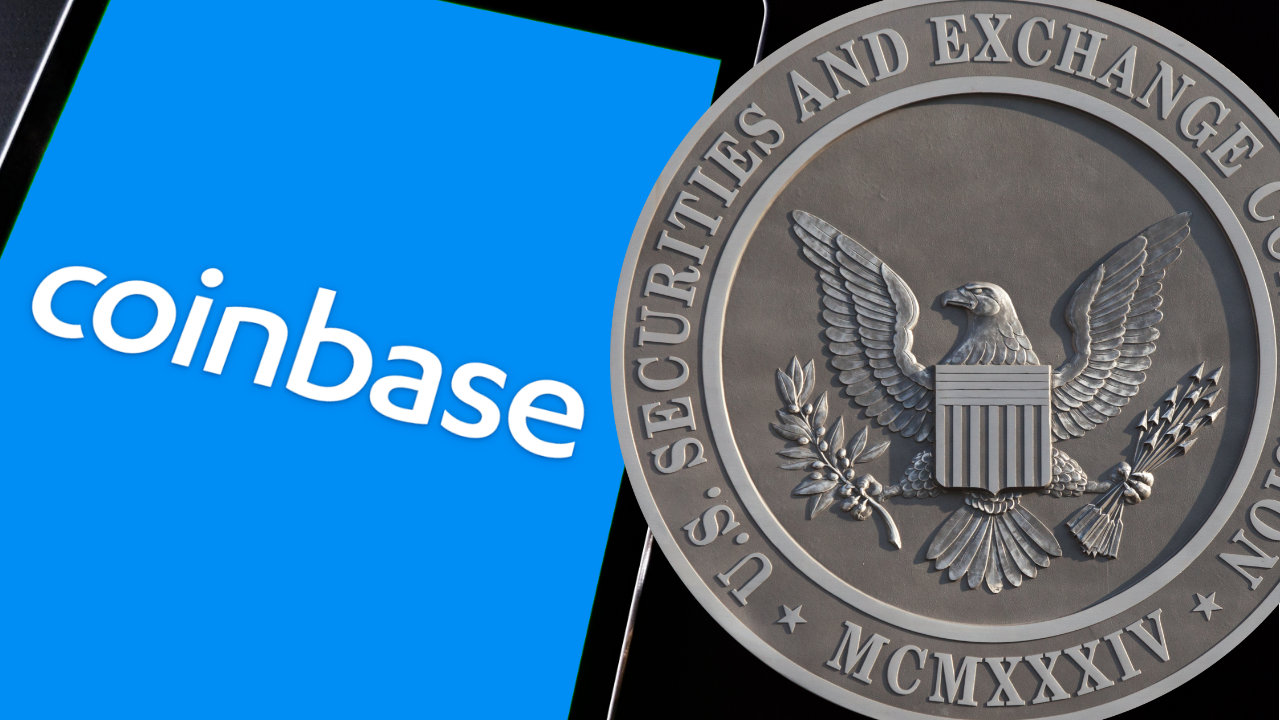 The U.S. Securities and Exchange Commission (SEC) has threatened to sue the Nasdaq-listed cryptocurrency exchange Coinbase over its lending product. The exchange says, “We don’t know why … We got no explanation from the SEC.”

Coinbase revealed Tuesday that it received a Wells notice from the SEC last Wednesday about its planned Lend program. A Wells notice is the official way a regulator tells a company it intends to sue the company in court.

In a blog post titled “The SEC has told us it wants to sue us over Lend. We don’t know why,” Coinbase explained that it has been “proactively engaging with the SEC about Lend for nearly six months” so the notice came as a surprise. The company described that the Lend product will “allow eligible customers to earn interest on select assets on Coinbase, starting with 4% APY on USD coin (USDC).”

The SEC told us they consider Lend to involve a security, but wouldn’t say why or how they’d reached that conclusion … In June, we announced our Lend program publicly and opened a waitlist but did not set a public launch date. But once again, we got no explanation from the SEC. Instead, they opened a formal investigation.

The SEC asked Coinbase for various documents, which the company said it “willingly provided.” However, the regulator “also asked for the name and contact information of every single person on our Lend waitlist,” which Coinbase said it has not agreed to provide.

Coinbase noted: “The SEC has repeatedly asked our industry to ‘talk to us, come in.’ We did that here. But today all we know is that we can either keep Lend off the market indefinitely without knowing why or we can be sued … The net result of all this is that we will not be launching Lend until at least October.”

Coinbase CEO Brian Armstrong took to Twitter to share his thoughts and clarify the situation with the SEC early Wednesday morning.

“Some really sketchy behavior coming out of the SEC recently,” he began, adding:

Ostensibly the SEC’s goal is to protect investors and create fair markets. So who are they protecting here and where is the harm? People seem pretty happy to be earning yield on these various products, across lots of other crypto companies.

“Shutting these down would arguably be harming consumers more than protecting them, and by preventing Coinbase from launching the same thing that other companies already have live, they’re creating an unfair market,” he argued.

Armstrong further opined: “If we end up in court we may finally get the regulatory clarity the SEC refuses to provide. But regulation by litigation should be the last resort for the SEC, not the first.”

Shark Tank star and owner of the NBA team Dallas Mavericks, Mark Cuban, offered his opinion on the subject. He told Armstrong: “Brian, this is ‘Regulation via Litigation.’ They aren’t capable of working through this themselves and are afraid of making mistakes in doing so. They leave it to the lawyers. Just the people you don’t want impacting the new technologies. You have to go on the offensive.”

What do you think about the SEC’s action against Coinbase? Let us know in the comments section below.