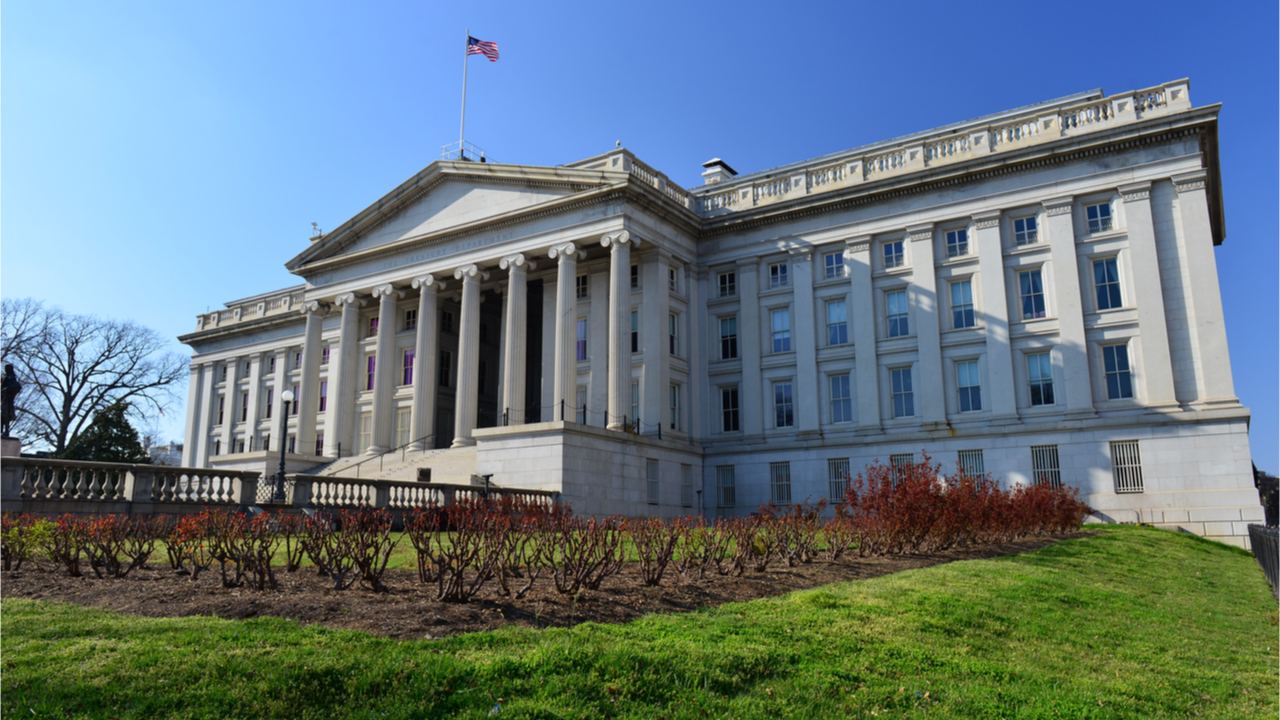 The U.S. Treasury Department is reported to have held meetings with participants from the country’s financial industry to discuss “the risks and benefits posed by stablecoins.” In addition, officials are said to have used the meetings to discuss “whether stablecoins would require direct oversight if they become extremely popular.”

According to a report, the meetings come on the heels of a “rapidly expanding cryptocurrency market which exceeded a record $2 trillion in April.” This rapid growth of both cryptocurrencies and stablecoins has reportedly alarmed policymakers in Washington. It has also alarmed central bankers like Boston Federal Reserve President Eric Rosengren who asserts that stablecoins could be a “disruptor” to prime money market funds.

Consequently, in one of the two meetings held last week, the U.S. Treasury officials and players in the financial industry are said to have “discussed how regulators should try to mitigate the risks of too many people trying to cash in their stablecoins at the same time.” They also discussed whether major stablecoins should be backed by traditional assets.

This Friday meeting between Treasury officials and industry participants comes as reports suggest U.S. financial regulators are now working to understand the risks and opportunities posed by cryptocurrencies to the traditional U.S. financial system. The officials are also believed to have met with a group of banks and credit unions to discuss similar issues, at a meeting earlier in the week.

The report, which quotes an anonymous source, said officials from the U.S. Treasury Department also quizzed the industry participants “about how stablecoins should be structured, how they could be used, whether the current regulatory framework is sufficient, and other safety and soundness issues.”

The report explains, however, that “officials appeared to be gathering information and did not share their thinking on how stablecoins should be regulated.” Nevertheless, there is an expectation that the information gathered will “likely help shape a broad Treasury report on stablecoins expected in the coming months.”

Do you believe that stablecoins should be regulated? Tell us what you think in the comments section below.