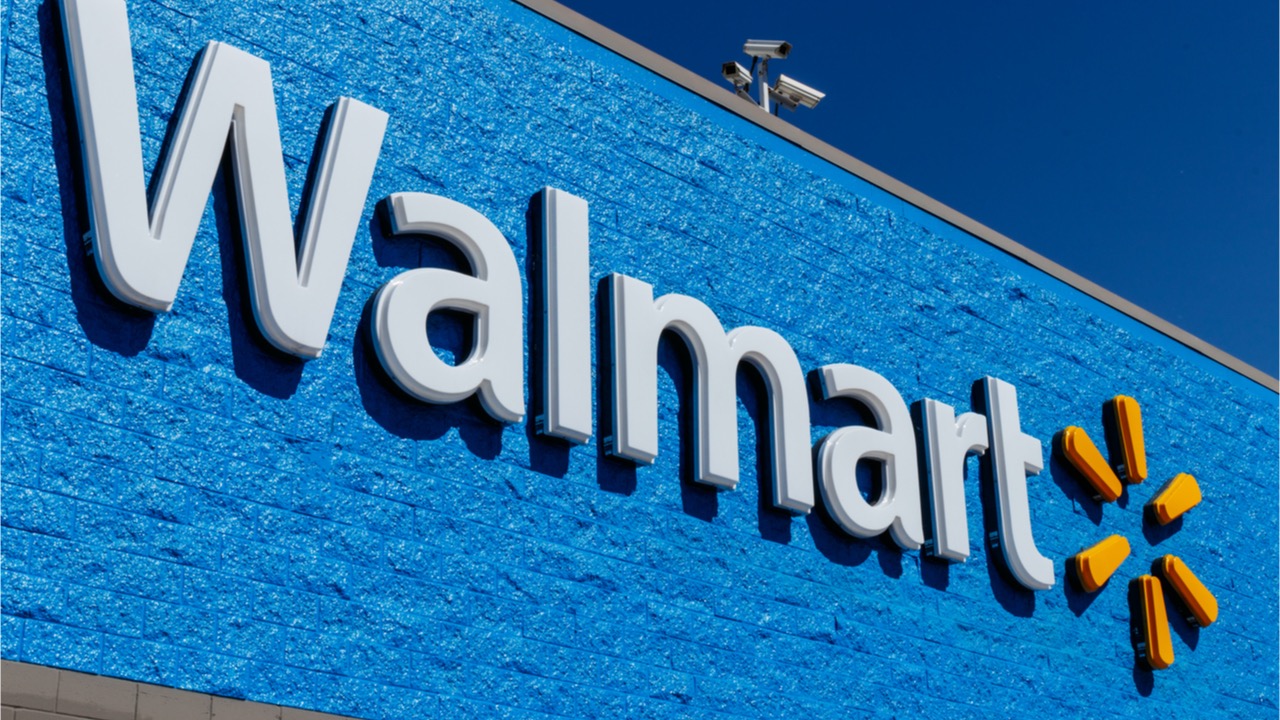 On Monday, September 13, a press release was published by globenewswire.com and said it was connected to “Walmart Inc,” the American multinational retail corporation. Several mainstream media outlets published stories about it including Reuters, Bloomberg, and CNBC. Not too long after these reports were published, the press release saying Walmart and Litecoin partnered was verified as being “not authentic” by a Walmart spokesperson.

It appears that a phony Walmart press release has been published on Monday which said that the Walmart retail chain was partnering with the cryptocurrency project Litecoin. The press release featured Doug McMillon, the CEO of Walmart, and Charlie Lee the creator of Litecoin.

Furthermore, an official Litecoin Twitter account with a blue checkmark also tweeted about the press release. The release claimed Walmart partnered with Litecoin and would be accepting litecoin (LTC) for payments. However, not too long after the globenewswire.com press release was published, the story was suspected as being phony.

The news never appeared in Walmart’s official online newsroom and the account that registered “Walmart Inc” had never published before this event. A Walmart spokesperson confirmed with CNBC that the press release published on Monday was “not authentic.”

A Walmart spokesperson who spoke with Bloomberg said that the “statement on Litecoin was inauthentic.” The official Litecoin Twitter account that tweeted the news has since deleted the tweet. The web page archive.org shows that no one managed to get the tweet saved but there are plenty of screenshots of the tweet.

Litecoin (LTC) gained 28.9% in a 24 hour period after the fake news went viral, but since the report was confirmed as phony, LTC prices saw all those gains erased. LTC is now a few percentages lower than before the spike.