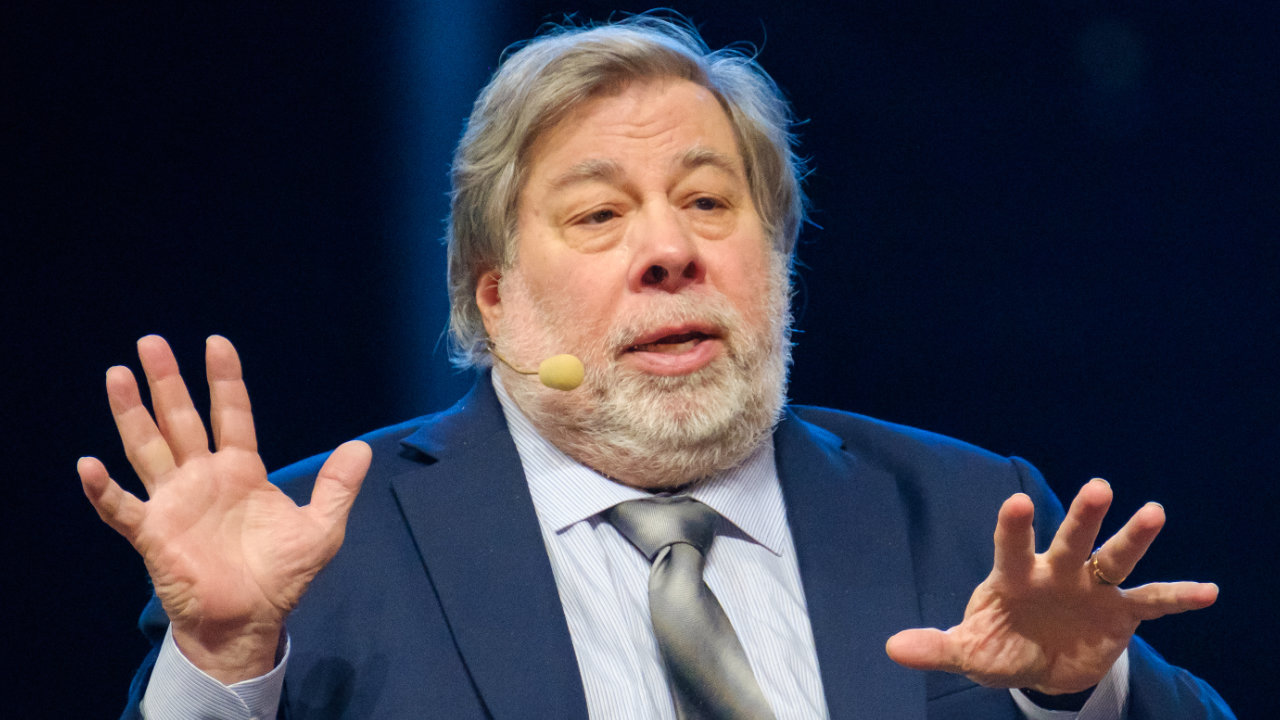 Apple co-founder Steve Wozniak sees bitcoin as mathematical purity, praising its fixed supply. However, he said that governments will never allow it to be out of their control. “If it got to the point where everything is being done in crypto and didn’t pass through governments for observation and taxation and all that, governments would just disallow it,” said the Apple co-founder.

Apple co-founder Steve Wozniak talked about cryptocurrency in an interview with Yahoo Finance Friday. He was asked, “Are you a believer in crypto?”

The Apple co-founder replied: “Crypto has an awful lot of promise through the blockchain of different things it can do differently than before in life, right down to elections even. It has a very trustable format that can’t be modified easily with humans in control of it.”

He elaborated, “Look at our U.S. dollars, the government can just create new dollars, and borrow, and borrow.” In contrast, he noted that bitcoin has a fixed supply, emphasizing:

Bitcoin is mathematics, mathematical purity. There can never be another bitcoin created.

“Bitcoin doesn’t even have a creator that we know of. Bitcoin isn’t run by some companies. It’s just mathematical pure. And I believe nature over humans always,” he further described, noting that nature “really doesn’t change much.”

Wozniak was further asked if he believes that crypto will change how we do business.

“Yes, I am in that camp that crypto will be used effectively. We just have so many digital ways to pay for things now, even just to transfer money to people. It goes way back to Paypal, and now we have Apple Pay and Apple Cash. We have Venmo. So we already have other modes than crypto,” he replied.

However, the Apple co-founder opined: “Crypto just has a little bit of anonymity. I don’t know if that’s right that, ‘oh gosh I can do things without people knowing.’ I think that everything that you do in life you should be able to stand up and say, ‘Well this is me doing this transaction.’ And [with] crypto, it’s hard to trace back to who’s doing what. It’s possible though.”

Wozniak continued, “I love it when people like [Twitter CEO] Jack Dorsey talk about how crypto should be the heart of our business dealings.” However, the Apple co-founder warned:

The trouble is governments will never allow it to be out of their control. If it got to the point where everything is being done in crypto and didn’t pass through governments for observation and taxation and all that, governments would just disallow it. They wouldn’t give up their power.

What do you think about Steve Wozniak’s comments? Let us know in the comments section below.