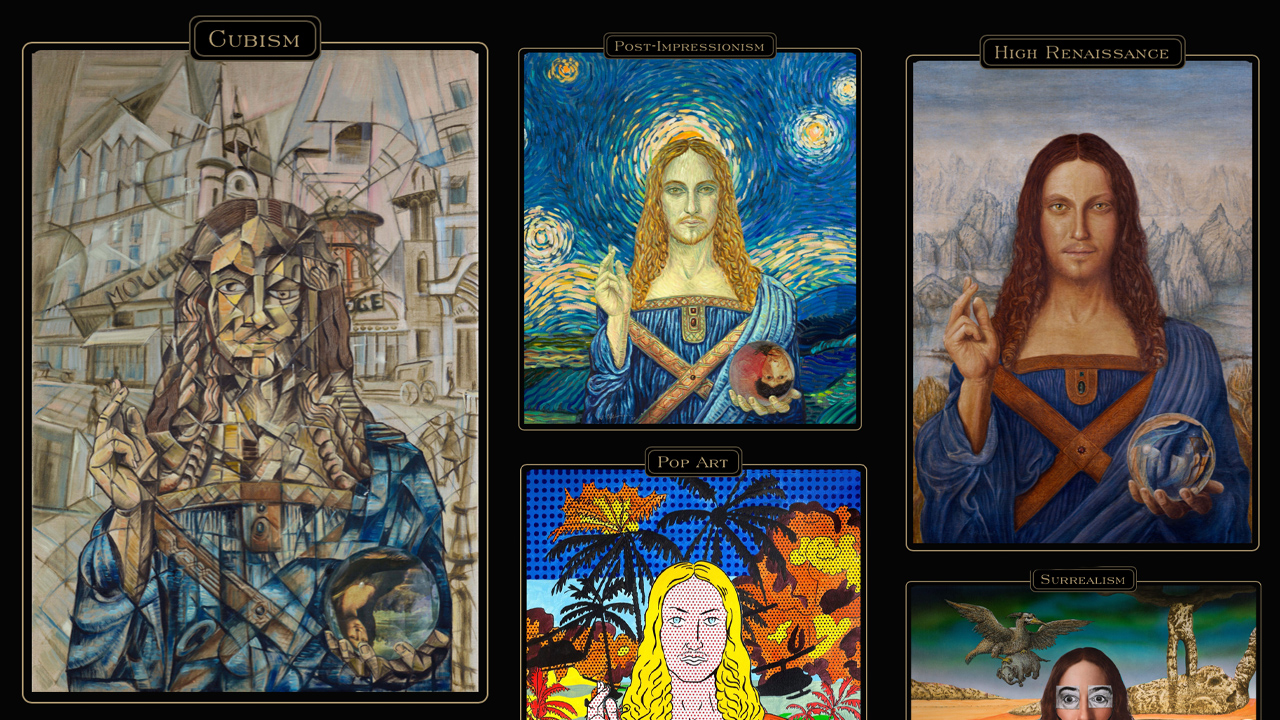 While the world of non-fungible token (NFT) assets continues to swell, the notorious artist and art forger Wolfgang Beltracchi has joined the NFT industry with a collection of NFTs called “The Greats.” Beltracchi is well known for admitting that he forged hundreds of paintings and sold the artworks in the name of the original famed artists like Heinrich Campendonk, Fernand Léger, and Max Ernst.

An infamous artist who got caught selling forged art from some of the world’s most beloved artists, Wolfgang Beltracchi, is jumping into the fray of non-fungible token (NFT) collectibles. The German art forger and his wife admitted to selling artworks from 14 different pieces that sold for roughly $45 million. However, Beltracchi claimed to have re-created the works of “about 50 artists” and also said his profits exceeded $100 million. After a 2011 trial in Germany, Beltracchi was found guilty and served a touch over three years for his crimes. The forger and his wife were also forced to pay millions in restitution.

Now Beltracchi has dropped a new website called greats.art, which is described as “a digital journey through the history of art.” When Beltracchi was caught he forged the work stemming from famous artists such as Max Ernst, Heinrich Campendonk, Fernand Léger and Kees van Dongen.

His latest NFTs will be re-creations as well and take from the art of Leonardo da Vinci’s alleged “Salvator Mundi” piece, and more. “We present to you the first-ever digital fine art collection by the most prolific art forger of the 20th century, Wolfgang Beltracchi,” the greats.art web portal notes. The website adds:

The artist takes you on a journey through the history of art by recreating Leonardo da Vinci’s alleged Salvator Mundi, channeling the styles of seven masters including Picasso, Van Gogh, Da Vinci, and more. ‘The Greats’ is divided into over 30 individual series based on 7 different eras in art history. The collections consist of a total of 4,608 original digital artworks.

The Most Controversial Artist and the World’s Most Expensive Artwork

Beltracchi also appears in a Youtube video that explains “The Greats” NFT collection in greater detail. The artist is one of the most controversial artists in the world and the “Salvator Mundi” is the most expensive piece of artwork ever sold worldwide. Back in 2017, the “Salvator Mundi” sold for $450 million to the Saudi Arabian crown prince Mohammed bin Salman.

The forger’s website notes that the “traditional art elite wants to bury Beltracchi” and make his artwork a forgotten memory. Beltracchi claims that since he was arrested he has been banned from selling at famous auction houses, museums, and art galleries.

“It is in the art establishment’s utmost interest to maintain the status quo, and to continue to dictate what is and what isn’t art,” the greats.art website explains. “This is why we utilize the Internet and the Ethereum blockchain to give the world unrestricted access to one of the last living old masters of our time.”

What do you think about art forger Wolfgang Beltracchi dipping into the waters of non-fungible token (NFT) collectibles? Let us know what you think about this subject in the comments section below.