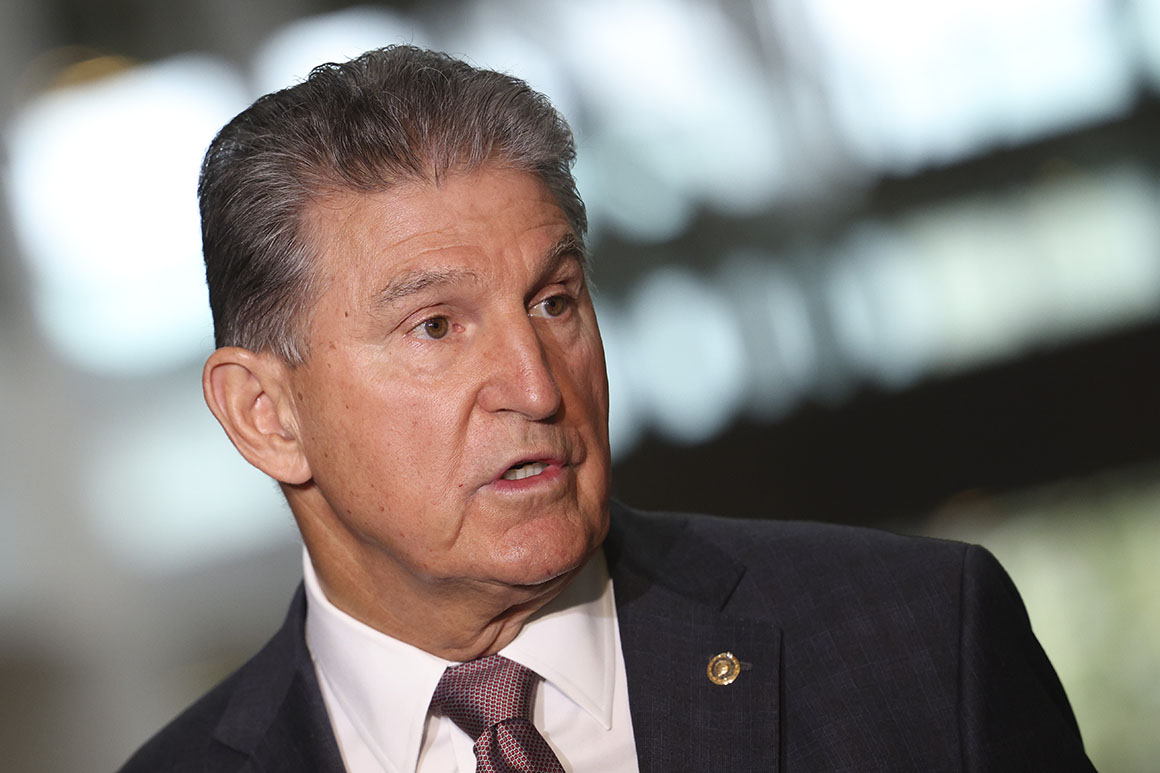 President Joe Biden will host Sen. Joe Manchin in Delaware on Sunday as the two seek to finalize an agreement on Biden’s domestic agenda, according to multiple people familiar with the meeting.

The president will huddle with the the West Virginia moderate in Delaware, where Biden is spending the weekend. The meeting comes at an absolutely critical time for Biden, who is seeking to clinch a deal with Manchin and Sen. Kyrsten Sinema (D-Ariz.) on his social spending plan in the next week.

Democrats are hopeful that the president and the two senators can hash things out and strike a framework on a topline agreement for the legislation aimed at climate action, childcare, health care and education. But they are somewhat far apart, as Manchin sticks to his $1.5 trillion number, and the White House and Democratic leaders aim to go as high as $2 trillion after initially pursuing $3.5 trillion.

The slimming of the legislation is threatening to derail two long-held Democratic priorities: Paid leave and Medicare expansion for dental, vision and hearing. Neither Biden nor progressives in the Senate have signed off on eliminating those, though that could become necessary to win Manchin’s support and strike a quick deal.

In a town hall last week, Biden publicly discussed Manchin and Sinema’s opposition to the Medicare expansion, as well as Sinema’s resistance to increasing tax rates on corporations and high-income individuals.

“Joe’s not a bad guy. I mean, he’s a friend. And he’s always, at the end of the day, come around and voted for it,” Biden said.

In addition to working around Manchin’s spending concerns and his opposition to a carbon tax and Clean Energy Performance Program, Democrats are also working with Sinema on tax proposals to levy a minimum tax on corporations and target billionaires’ assets.

Given that they are still haggling over the price tag, revenues and overall policies for the legislation, it’s almost impossible to envision Democrats’ passing it this month. But party leaders are hopeful if they can land an agreement, it will offer enough specificity to progressives to encourage them to pass the $550 billion infrastructure bill before the HIghway Trust Fund runs dry at the end of the month — and before Virginia’s gubernatorial election a couple days later.