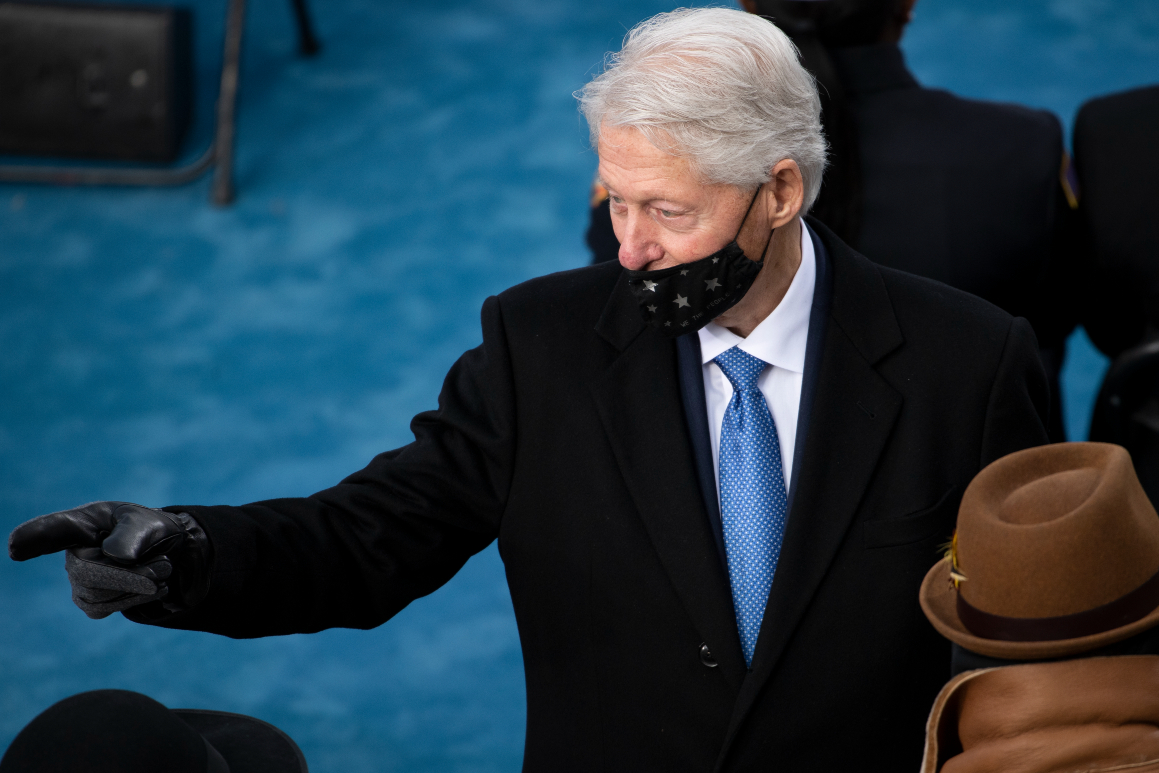 Former President Bill Clinton was admitted to a Southern California hospital Tuesday with an infection but he is “on the mend,” his spokesman said Thursday.

Clinton, 75, was admitted to the University of California Irvine Medical Center on Tuesday evening for a non-Covid-related infection, Angel Ureña said in a statement.

“He is on the mend, in good spirits and is incredibly thankful to the doctors, nurses, and staff providing him with excellent care,” the statement said.

“After two days of treatment, his white blood cell count is trending down and he is responding to antibiotics well,” the doctors said. “The California-based medical team has been in constant communication with the President’s New York-based medical team, including his cardiologist. We hope to have him go home soon.”

In the years since Clinton left the White House in 2001, the former president has faced health scares. In 2004, he underwent quadruple bypass surgery after experiencing prolonged chest pains and shortness of breath. He returned to the hospital for surgery for a partially collapsed lung in 2005, and in 2010 had a pair of stents implanted in a coronary artery.

He responded by embracing a largely vegan diet that saw him lose weight and report improved health.

He repeatedly returned to the stump, campaigning for Democratic candidates, mostly notably his wife, Hillary, during her failed 2008 bid for the presidential nomination. And in 2016, as his wife sought the White House as the Democratic nominee, Clinton — by then a grandfather and nearing 70 — returned to the campaign trail.

The UCI Medical Center is in Orange County, about 40 miles southeast of Los Angeles. It wasn’t immediately clear why Clinton was in Southern California.