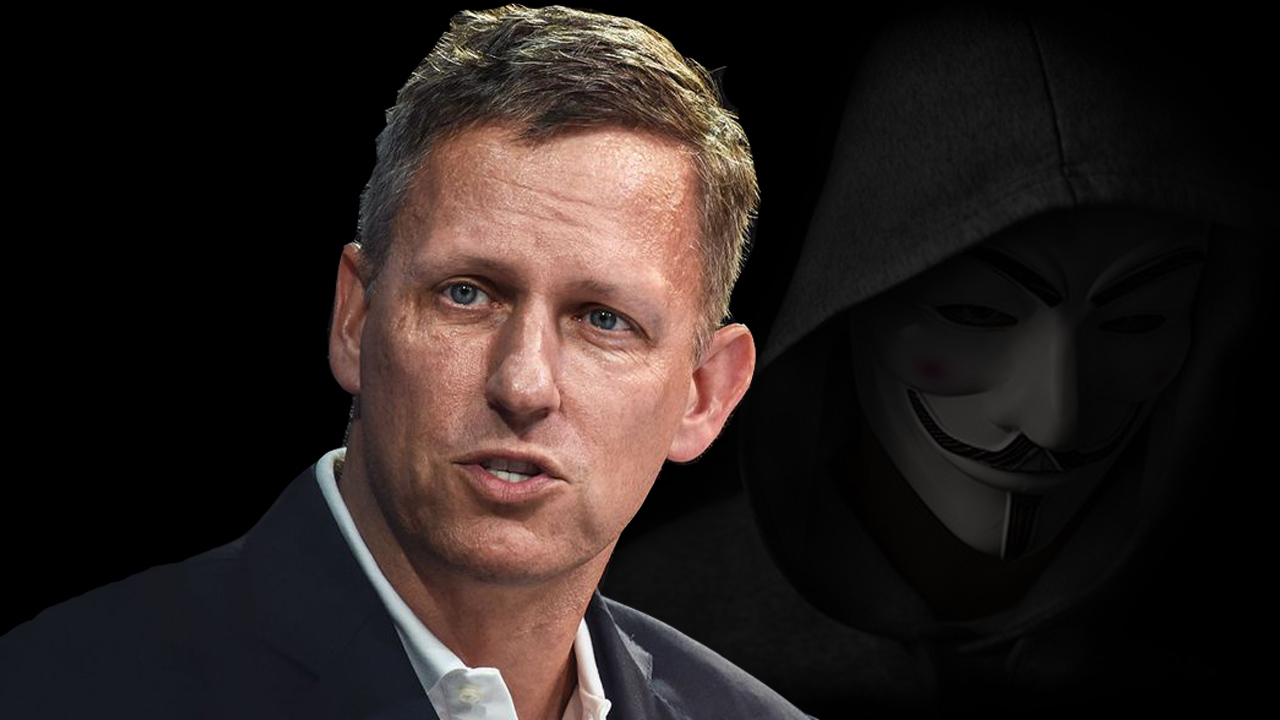 According to reports, tech billionaire Peter Thiel — the co-founder of Paypal and Palantir — spoke about bitcoin at an event hosted in Miami. At the time, bitcoin had just surpassed its all-time price high and Thiel said “you’re supposed to just buy bitcoin” and added, “I feel like I’ve been underinvested in it.”

The tech investor Peter Thiel is a fan of bitcoin (BTC) and has explained this on a few occasions in the past. In mid-May, Palantir Technologies, the American big data software firm, revealed that the company would accept bitcoin for services and was also considering keeping the crypto asset on its balance sheet.

Bloomberg reported that the billionaire venture capitalist said bitcoin is an “already known” secret, speaking at a conference in Miami. In addition to this statement, Thiel reportedly said that he felt “underinvested” in bitcoin.

Furthermore, Thiel also discussed an early encounter with the founders of E-Gold Ltd., the defunct digital gold company. Thiel talked about a theory he has that he may have met Satoshi Nakamoto, the creator of Bitcoin, the day he met with the E-Gold team.

Thiel said there were around 200 people at that initial meeting. “Bitcoin was the answer to E-Gold, and Satoshi learned that you had to be anonymous and you had to not have a company,” Thiel said. “Even a company, even a corporate form was too governmentally linked,” the tech billionaire said.

Peter Thiel: ‘The Fact That Bitcoin Is at $60,000 Is an Extremely Hopeful Sign’

The Information published another set of statements from Thiel that stemmed from a separate event on Monday. The price rise of bitcoin, Theil said, was a clear indicator that the current political system today is fractured.

“I don’t know that you should put all your money into bitcoin at $60,000 a bitcoin right now,” Thiel said. “But surely the fact that it is at $60,000 is an extremely hopeful sign. It’s the canary in the coal mine. It’s the most honest market we have in the country, and it’s telling us that this decrepit… regime is just about to blow up,” Thiel added.

Thiel has made a few interesting statements about bitcoin in recent times and has alluded to China using bitcoin as a financial weapon against the United States. In 2018, Thiel said that he was “long bitcoin” and that he believed institutional investors would eventually jump into the crypto economy.

The Palantir co-founder has also said that bitcoin was a “deeply contrarian” investment. When speaking about Satoshi Nakamoto, Thiel suggested that if people knew who the inventor of Bitcoin was, “the government would arrest him.”