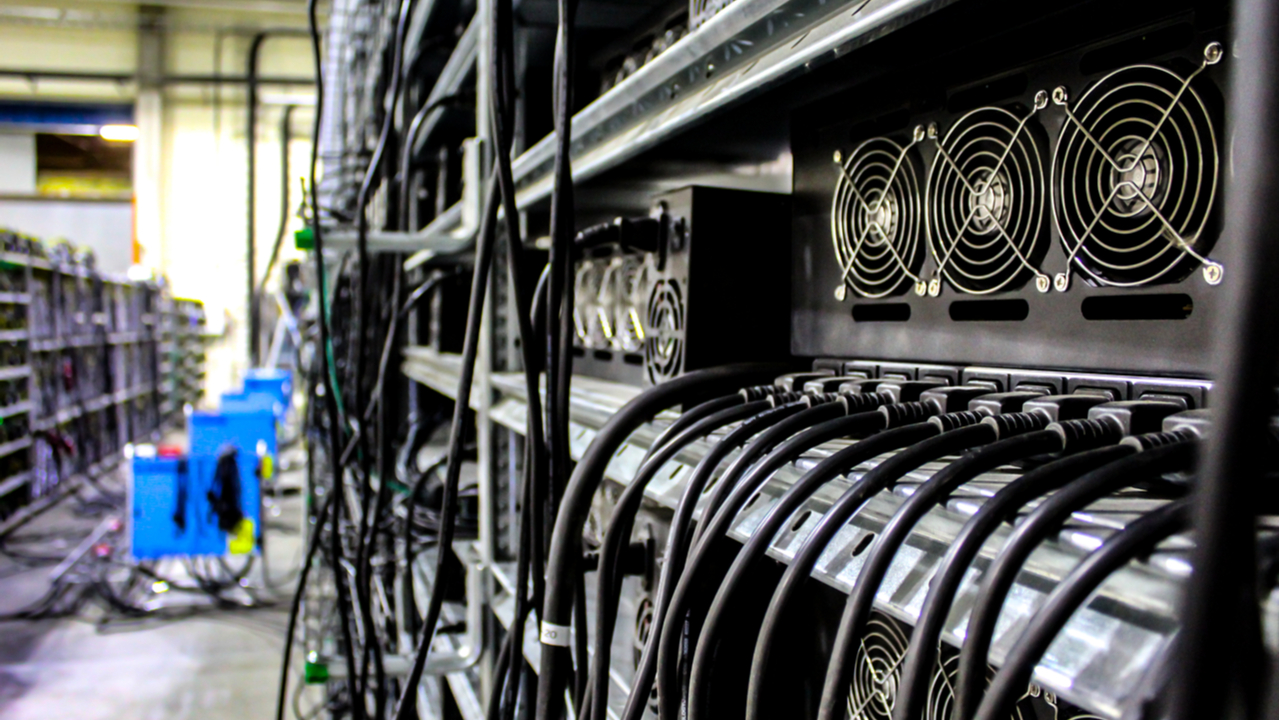 The construction of a bitcoin mega-mining farm in Argentina by Bitfarms is raising concerns for legislators. Martín Berhongaray, a national deputy, recently presented a resolution to force the government to disclose information about the installation of the facility, through representatives from the Ministries of Science, Technology and Innovation, Environment and Sustainable Development, and of the nation’s economy.

The ambitious project that Bitfarms, a mining behemoth headquartered in Canada, is building in Argentina, has already started to raise concerns with Argentinian legislators. Martín Berhongaray, a national deputy, introduced a law proposal for the government to explain how this deal was conceived and whether the company has passed oversight of the different state institutions linked to the deal, like the Ministries of Science, Technology and Innovation, Environment and Sustainable Development, and of the nation’s economy.

The competent areas in energy, environmental, and economic matters registered the agreement announced by the Canadian company Bitfarms, to source electricity through a Wholesale Electricity Market Agent (MEM) for 8 years.

The mining farm will host 55,000 mining machines, with Bitfarms reportedly establishing a contract with a private power company to receive 210 megawatts (MW) of infrastructure capacity at a rate of 2.2 cents per kilowatt-hour.

The proposal seems to be directed at procuring information about the energy facility that will provide the power, and the sustainability of this deal into the future. While the company that is doing the construction has been identified as PROA, the power company and the location of the facility are still a mystery to the public, as it has only been revealed it’s going to be located in a rural area in a recent PR statement.

These doubts have surely influenced the proposal, which also inquires:

If the total electrical system installed in the country, or imminent installation, has that available capacity. If the consumption of that electrical energy used will receive a subsidy from public funds.

The reason for Bitfarms expanding to Argentina is not a secret. The region offers affordable energy opportunities in certain parts of the country, and this is bringing more and more companies to eye the area as a possible expansion destination. Bitfarms president Geoffrey Morphy concluded:

With considerable low-cost energy available to us for many years, we can improve our short-term margin performance and ensure a viable operation.

What do you think about the Bitfarms bitcoin mega-mining facility being installed in Argentina? Tell us in the comments section below.