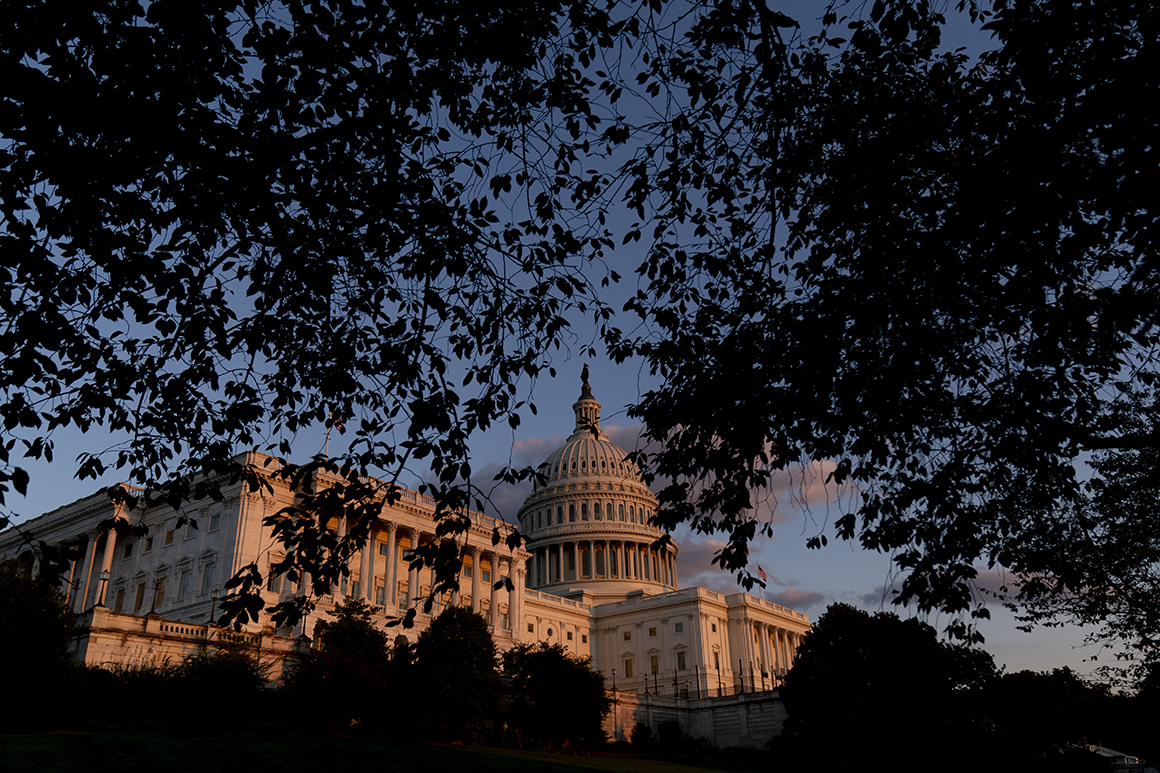 The House on Friday will again try to reach a deal on a pending infrastucture bill, but that won’t be soon enough to avoid furloughs for thousands of employees at the Transportation Department who were not covered by a funding bill Congress passed earlier this week.

Lawmakers managed to pass a continuing resolution to keep appropriated funds flowing to most of the federal government. But the infrastructure bill carries certain highway and transit programs at DOT that are paid for out of a separate trust fund, the authorization for which expired Thursday at midnight. And absent either passage of the $550 billion infrastructure bill, which has become embroiled in intra-party Democratic strife, or a short-term extension, furlough notices will go out sometime Friday for roughly 4,000 DOT employees.

The consequences: Practically speaking, if Congress acts on an extension — or the infrastructure bill — before Sunday night, the impacts will be negligible, akin to taking a long weekend.

But meanwhile, the Highway Trust Fund — which is funded primarily by a tax on gasoline — will not be able to obligate new funds or issue new grants for projects until an authorization is enacted. The 4,000 DOT employees whose salaries are paid for out of this trust fund will be furloughed starting Friday, and some services will likely be suspended, though no safety critical functions will be impacted.

However, the bulk of the department’s employees remain unaffected, because most of their salaries are paid for out of appropriated money. Air traffic controllers and other aviation-related functions are not included in any of the shutdown drama.

In short, the impacts to the public are likely to be minimal if the shutdown extends for only a few days.

The patch: A plan B for surface transportation programs was not included in the continuing resolution for appropriations that Congress approved Thursday. Sens. Tom Carper (D-Del.) and Shelley Moore Capito (D-W.Va.) have said they’re putting their heads together on a solution, but Capito told POLITICO Thursday night that senators are waiting for the House to send legislation to extend surface transportation programs to them.

“We’re going to react to whatever they do,” she said.

She said transportation leaders in the two chambers have been in communication about how long an extension would run.

“It could be to the end of October,” she said. “We don’t know if the speaker might try to get a shorter term.”

The Senate adjourned Thursday night and does not plan to hold votes until Monday, but passing something by unanimous consent is possible.

What’s next: The House will reconvene Friday to try to get to a deal on the bigger infrastructure bill.