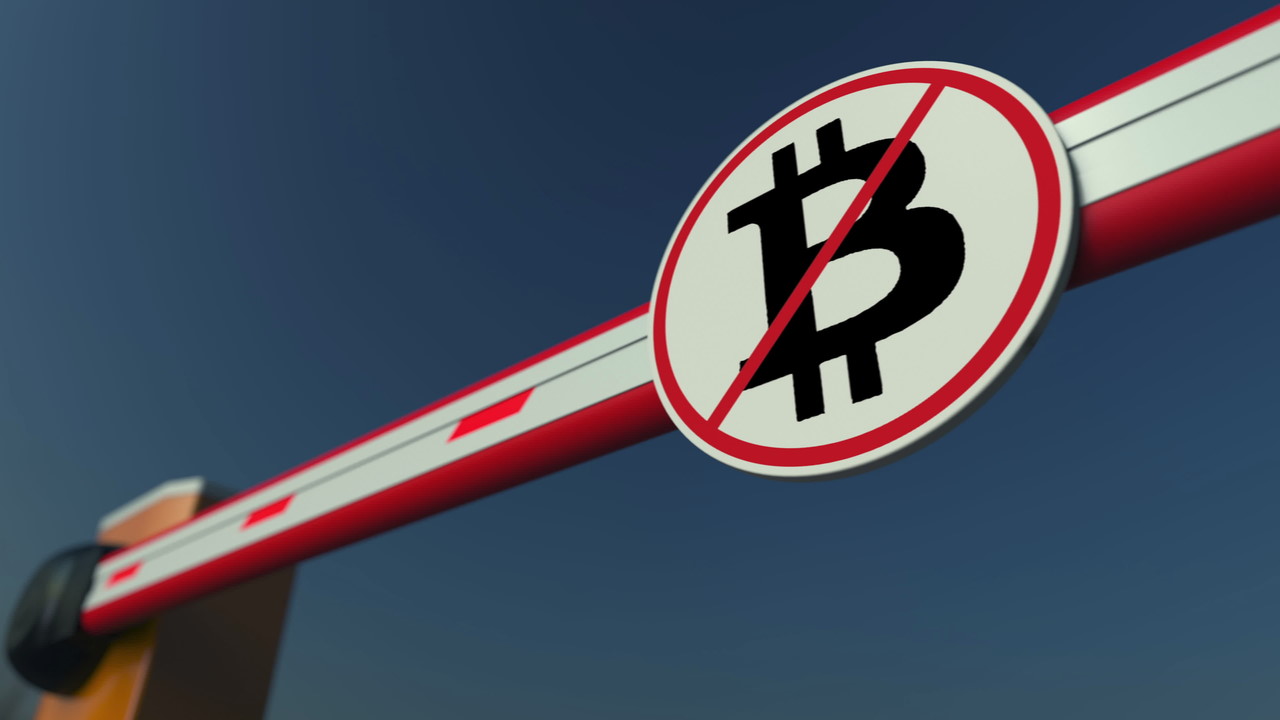 PRESS RELEASE. October 2021, leading Crypto service comparison site – Cryptowisser, take an in-depth look at the recent crypto ban in China as well as several other countries who legally restrict crypto currency in some way and why.

As the Cryptowisser report states, there are over 15 countries where Crypto currency is restricted or outright banned, however some are stricter than others and make it entirely illegal to own any crypto assets. For instance, the report lists Bangladesh as a country that forbids owning any form of cryptocurrency, despite this, it is also reported that 2.27% of the population of Bangladesh own some cryptocurrency.

The report also clarifies why Decentralized exchanges like Pancakeswap still make it possible to own crypto despite your citizenship. With the ability to keep your finances away from any centralized authority, citizens of reportedly banned crypto states can still hold currency.

Countries with Partial bans try and Control their market

While some countries such as Turkey and Russia do not outright ban cryptocurrency, they do force their citizens to jump through certain hoops. For instance, the report explains these restrictions can range from not allowing users to make payments with crypto (but holding is ok) to forcing users to register their crypto exchanges with the bank, or in Bahrain’s case, requiring users to have a “crypto license”.

Highest concentration of of Crypto users reported in Developing countries

The report also lists the countries with the highest percentage of crypto users as developing countries. Countries like Vietnam and the Philippines reported that 20% of their population interacted with Cryptocurrency at some point, while the US reported a mere 13%.

It is no surprise that countries ban and continue to enforce stricter regulations on cryptocurrency activity. As crypto currencies become more normalized, governments are likely to enforce regulations as well as further their understanding of digital currencies, and at the very least create a synergy between them.

Cryptowisser is a cryptocurrency services comparison site with the world’s largest, most frequently updated and most trusted lists of cryptocurrency exchanges, wallets, debit cards and merchants. With more than 1,000 reviews of the various exchanges, debit cards, wallets and merchants, they help you make all of your purchasing decisions and service choices in the crypto world.