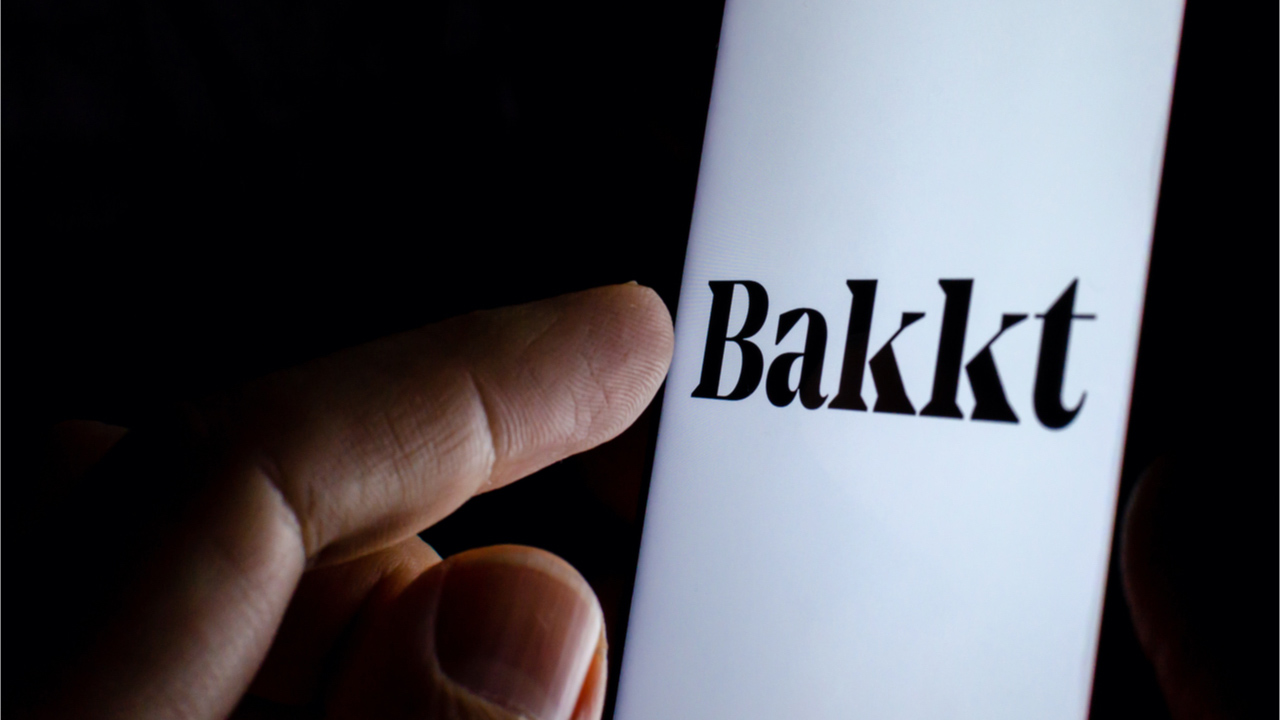 The digital asset company Bakkt Holdings has completed a merger with a firm called VPC Impact Acquisition Holdings and the combined business will be listed on the New York Stock Exchange (NYSE) on October 18. Bakkt revealed it was aiming to go public last January, and the Bakkt listing on Monday will leverage the ticker “BKKT.”

The digital currency firm Bakkt is set to start trading on NYSE next week, according to an announcement from the combined firms on Friday. The shares will be called “BKKT” and the public-listing was made possible via a merger with the company VPC Impact Acquisition Holdings, according to the Intercontinental Exchange’s (ICE) and VPC’s press statements.

VPC Impact Acquisition Holdings is an affiliate of Victory Park Capital, a global investment firm. “At the extraordinary general meeting of its shareholders held on October 14, 2021, the shareholders voted to approve its previously announced business combination with Bakkt Holdings, LLC, the digital asset marketplace founded in 2018,” the announcement details. The press announcement adds:

Approximately 85.1% of the votes cast at the meeting voted to approve the business combination.

The news concerning Bakkt’s latest deal follows the firm’s recent collaboration announcement with Google. Bakkt stressed that the newly inked partnership with Google is meant “to introduce digital assets to millions of consumers.”

The recent merger vote, which took place on October 14, will be included in a current report on Form 8-K to be filed by VIH with the Securities and Exchange Commission (SEC), the announcement concludes.

Bakkt’s decision to go public follows a slew of other crypto-asset firms that have recently obtained listing status on NYSE or Nasdaq. The mining manufacturer Canaan was able to offer an initial public offering and the popular crypto exchange Coinbase went public as well.

Meanwhile, the crypto community is under the impression that the first bitcoin exchange-traded fund (ETF) has been approved to start trading as well on Monday.