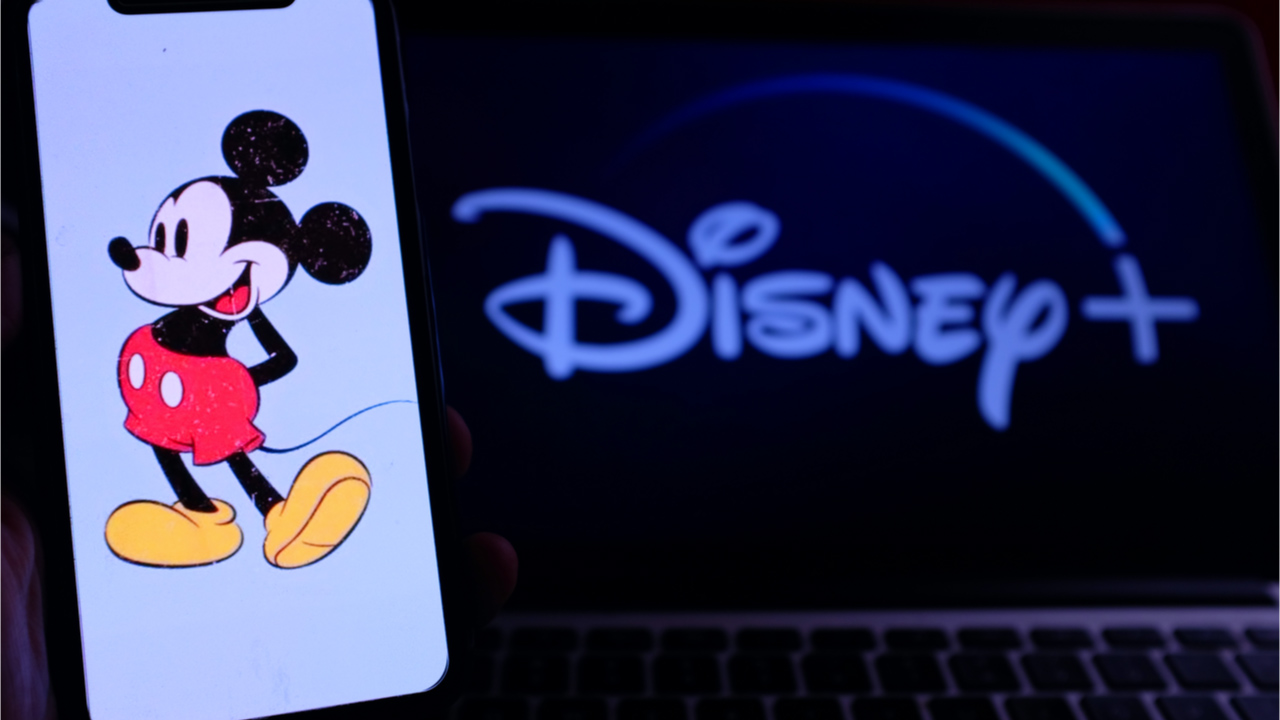 On November 12, the Walt Disney Company will be celebrating the first annual Disney+ Day and will be launching non-fungible token (NFT) collectibles to celebrate the experience. Disney fans will be able to obtain official NFTs from Disney, Pixar, Marvel, Star Wars, and more via the digital collectibles app Veve.

The first series collection is called “Golden Moments,” and fans will be able to obtain the NFTs by utilizing the digital collectibles app Veve. The Veve application has dropped NFTs stemming from Marvel, DC Comics, and special promotions based on beloved superheroes like Spider-Man and Captain America.

The “Golden Moments” Disney NFT series will feature “digital golden statues inspired by beloved stories and moments from Disney, Pixar, Marvel, [and] Star Wars.” According to Veve, the new Disney NFTs will soon be available via the app and will “culminate on Disney+ Day on November 12.”

On that day, a “special Ultra Rare digital collectible” will be introduced as well. Veve says the drop dates will be revealed ahead of time and if a customer purchases an NFT from the “Golden Moments” collection, they will get three months of Disney+ TV from Veve.

Information regarding the Disney “Golden Moments” NFT collectibles series can be found on Veve’s web portal. Veve says the application they offer leverages “an augmented reality (AR) photo mode” which allows collectors to interact with the NFT.

According to Veve, the technology used to mint the non-fungible token collectibles it offers utilizes “gasless transactions providing a 99.9% reduction in environmental footprint.”