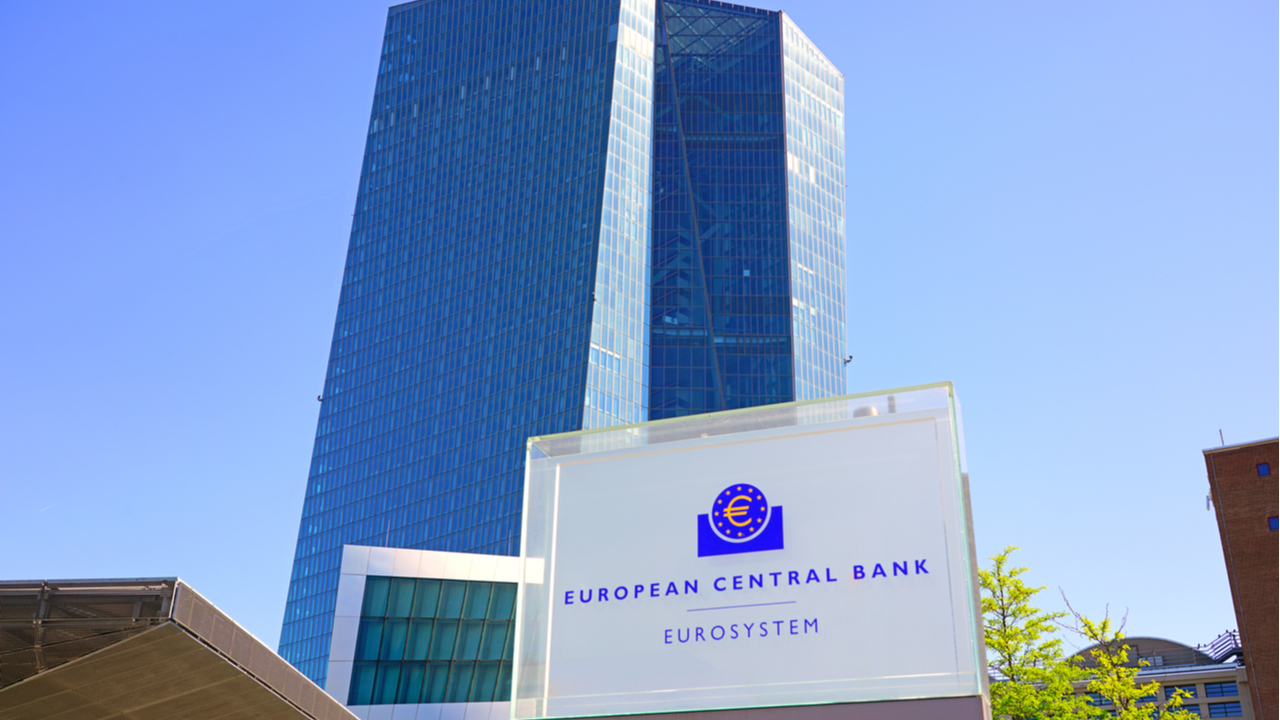 The European Central Bank (ECB) has appointed an advisory group for the digital euro project. Called the Digital Euro Market Advisory Group, it was founded with 30 members from business backgrounds. The council will have a say in the design, distribution, and value that this new digital currency can provide for the payments ecosystem. The currency could start its development phase in two years.

The European Central Bank has announced the appointment of the Digital Euro Market Advisory Group, an organization that will give council to the bank in terms of how they can add value to the proposal of a central bank digital currency. The ECB called for parties to express their interest in joining the group in June, and the bank filtered and selected the most experienced applicants. Of the individuals that applied, the ECB selected 30 senior business professionals.

Among the selected are members of known banking and economic institutions in Europe like Société Générale, Nordea, Intesa Sanpaolo, Swedbank, La Banque Postale, and Deutsche Bank. Roberto Catanzaro, of the Nexi Group, a company that revealed it was involved in the design phases of the digital euro, is also part of the council. The group will host meetings at least quarterly, starting next month.

I am pleased that many high-quality experts from the private sector are willing to contribute to the digital euro project. Their expertise will facilitate the integration of prospective users’ and distributors’ views on a digital euro during the investigation phase.

The 30 members of the advisory group will have the task of advising the ECB about the proposal and how it can be modified to better resolve the needs of the different sectors in the Eurozone. The payments area will also be specially considered, as issues identified as a result of these group meetings will be elevated to the Euro Retail Payments Board, an institutional forum that discusses retail payments.

The Digital Euro is currently in its investigative phases, according to the statements offered in September by Christine Lagarde, the president of the institution. This phase will begin this month and will take two years to be completed. Only after this phase finishes, and there is a clear demand for a digital currency, will the project start its development phases with plans for releasing a test trial in Europe.

What do you think about the appointment of the Digital Euro Market Advisory Group? Tell us in the comments section below.