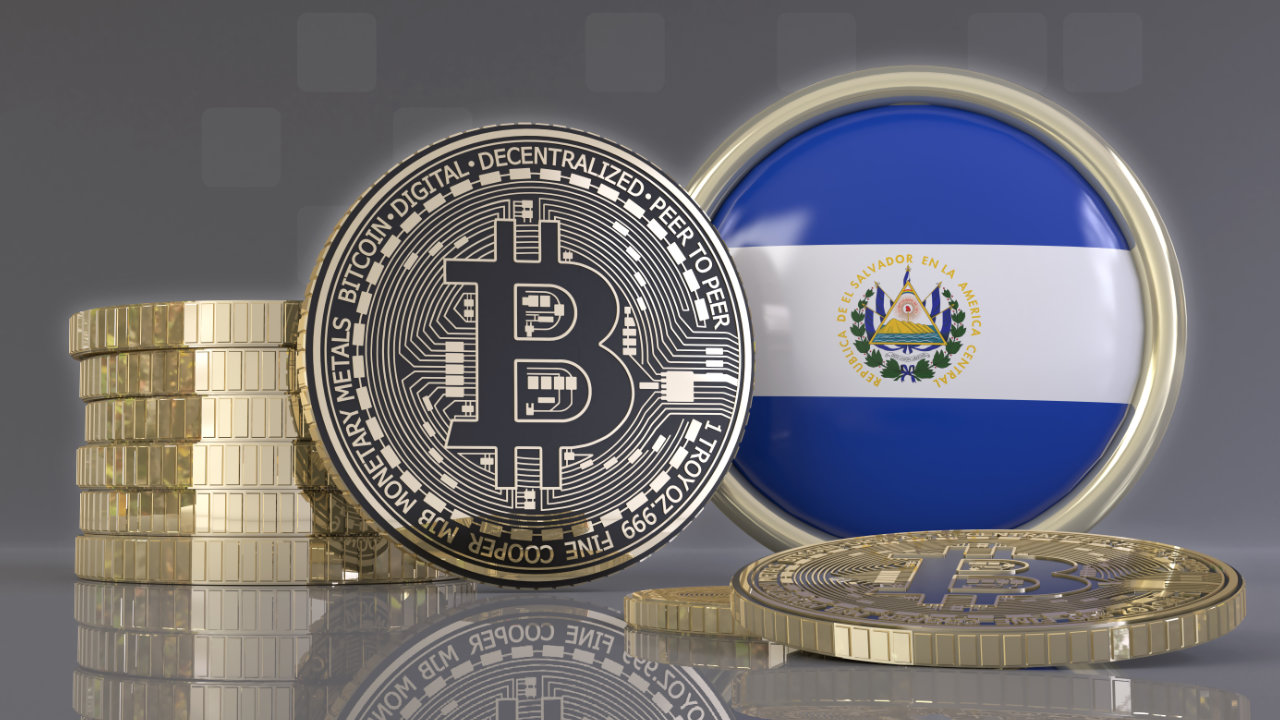 El Salvador, the country that made bitcoin legal tender alongside the U.S. dollar, has bought the dip again. The Salvadoran government has purchased a total of 1,120 bitcoins, currently worth more than $68 million.

El Salvador has bought the dip again, taking advantage of the falling price of bitcoin on Wednesday. President Nayib Bukele tweeted: “It was a long wait, but worth it. We just bought the dip.”

The country made bitcoin legal tender alongside the U.S. dollar on Sept. 7. At the time, the price of BTC was around $46,000.

What do you think about El Salvador repeatedly buying the dip? Let us know in the comments section below.