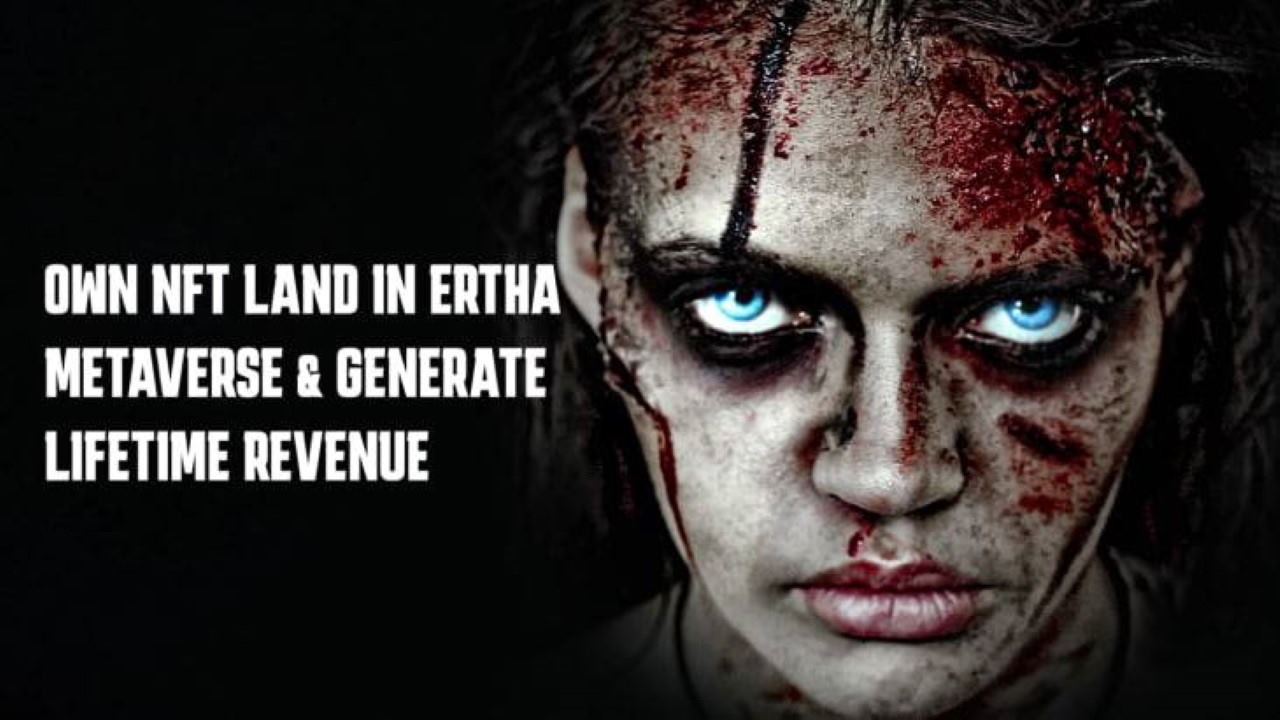 Ertha is a new P2E game with an exciting backstory launching on Binance smart chain, unlike anything else. The game will encompass an accurate life simulation on a massive scale where players will be able to micromanage their companies and countries in a satisfying and rewarding way.

The new metaverse will require players to consider their economic, infrastructure, and military development to advance and dominate other players.

The game is diverse between MMORPG and strategy genres and reminiscent of old-school games in its rich content.

ERTHA is a token and an in-game currency. Players will be rewarded using this token which can be achieved using multiple revenue systems.

3 Features Never Before Seen in an NFT Game

350,000 HEX plots divide the world, and players will have to decide which plots they want to build on from an actual geographical location on the planet. HEX plots are NFTs and will be available to purchase.

Whether you want to fight your way to dominance or take a more subtle path, the game will cater to different play styles. Your society will consist of businessmen who will boost your economy, scholars who will help you research new technologies, and fighters who will wage wars and protect your country from impending attacks. Players will be able to develop their country in a way that reflects their goals and pace.

Ertha has numerous mechanics at play, which would make it the most diverse and deep NFT based game out there. Maintaining your production, managing your companies, staying on top of the market and engaging in trade, planning your transport routes, and your fiscal budgets are all just examples of what makes Ertha unique.

Players will be rewarded in-game using different revenue mechanics and expecting to mimic a natural living environment in the revenue streams it generates for the player. Personal Ertha plots NFT will collect taxes, fees, and revenues from the different operations conducted on your HEX. This fleshes out the game and will encourage players to diversify their infrastructures and upgrades to ensure maximum utilization of their resources.

Holding Ertha plots NFT will earn more and more revenue to keep up with your competitors.

NFTs (HEXES) will retain their value in terms of development and strategic importance; The players will invest their game time in developing existing assets that they can later sell for a higher price depending on their location and growth.

The game developers plan to introduce more mechanics to bolster its diversity and deepen its realism. Some of these mechanics are but are not limited to: