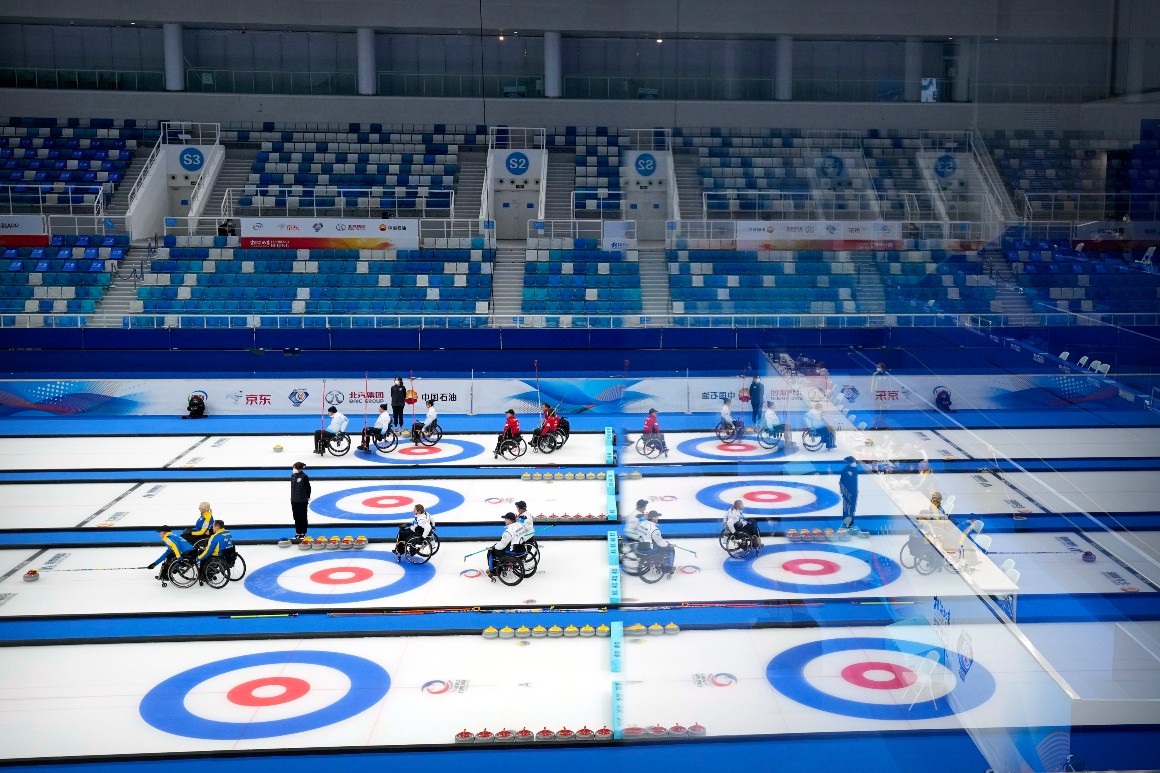 ROME — Negotiations on the G-20 summit communique will head into a fourth day on Sunday, as leaders from the world’s leading nations remain at odds on several key issues in the 17-page document.

The United States and Canada are objecting to a reference to the 2022 Beijing Winter Olympics and Paralympics — requested by Beijing — “as a symbol of humanity’s resilience and global unity in overcoming Covid-19,” according to a diplomat briefed on the negotiations.

Canadian Foreign Minister Chrystia Freeland refused to answer a question from POLITICO on the subject at a Saturday news conference. The White House did not immediately respond to a request for comment. 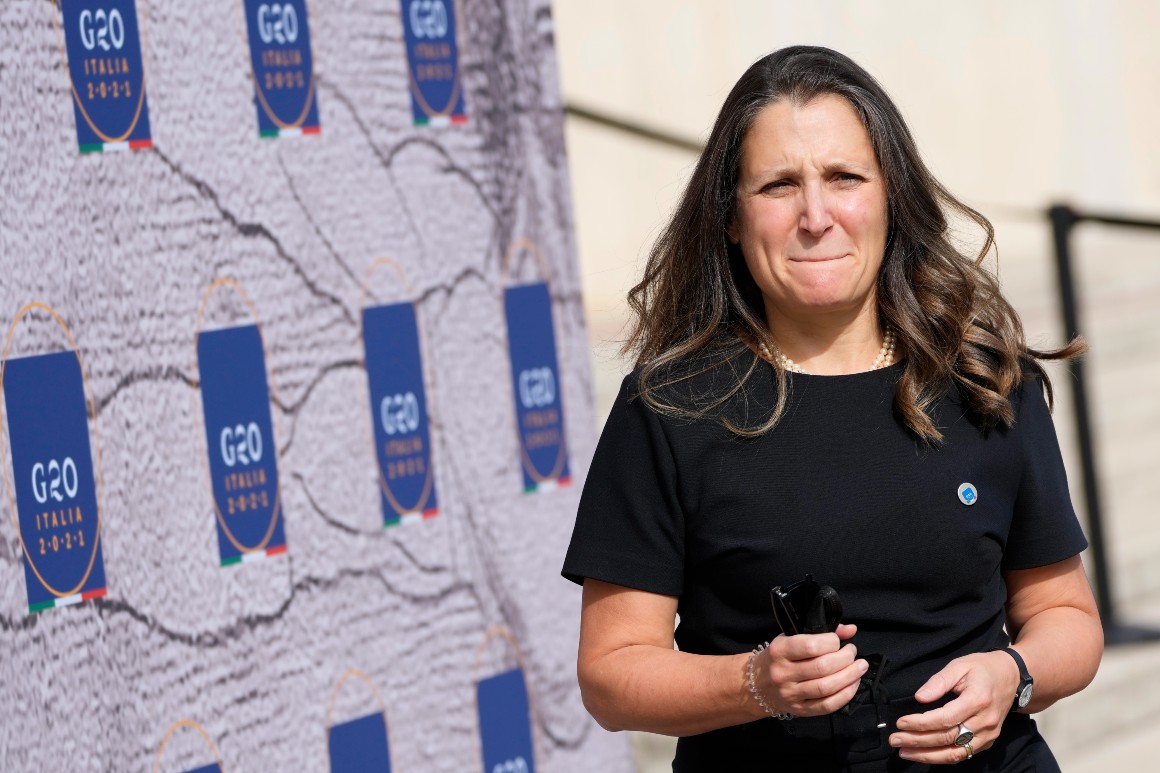 Officials have now agreed to texts on more than 50 topics, ranging from anti-corruption to gender-based violence. Their most notable achievement, according to a draft text seen by POLITICO: Endorsing global tax reform.

National leaders are set to back a framework global tax agreement reached by their finance ministers on Oct. 13. The draft language will see the G-20 call on all 140 countries involved in the negotiations to “swiftly develop the model rules and multilateral instruments” needed to implement a global 15 percent corporate minimum tax rate in 2023.

In a win for President Joe Biden — who has designated corruption around the world as a national security threat — the G-20 leaders will strengthen their “zero tolerance” corruption policy by committing to “deny safe haven to corruption offenders and their assets” and putting extra effort into prosecuting transnational corruption.

The two most significant outstanding issues in the communique are trade and investment and climate change.

Officials are yet to agree on whether they will commit to fight “all unfair trading practices” and have been unable to find agreement on specific climate promises. The main holdouts are China, India, Russia and Australia, which object to references to phasing out coal energy.

Leaders will likely acknowledge the “key relevance” of mid-century net zero emissions plans, and will “commit to reduce our collective greenhouse gas emissions across the board,” in addition to welcoming a joint German-Canadian plan to deliver $100 billion a year in climate finance from rich countries to developing countries by 2023.

Summit host and Italian Prime Minister Mario Draghi on Saturday told the assembled leaders that “multilateralism is the best, in many ways the only, possible answer to the problems we face today, from the pandemic, to the climate, to taxation.”

David Herszenhorn and Karl Mathiesen contributed to this report.