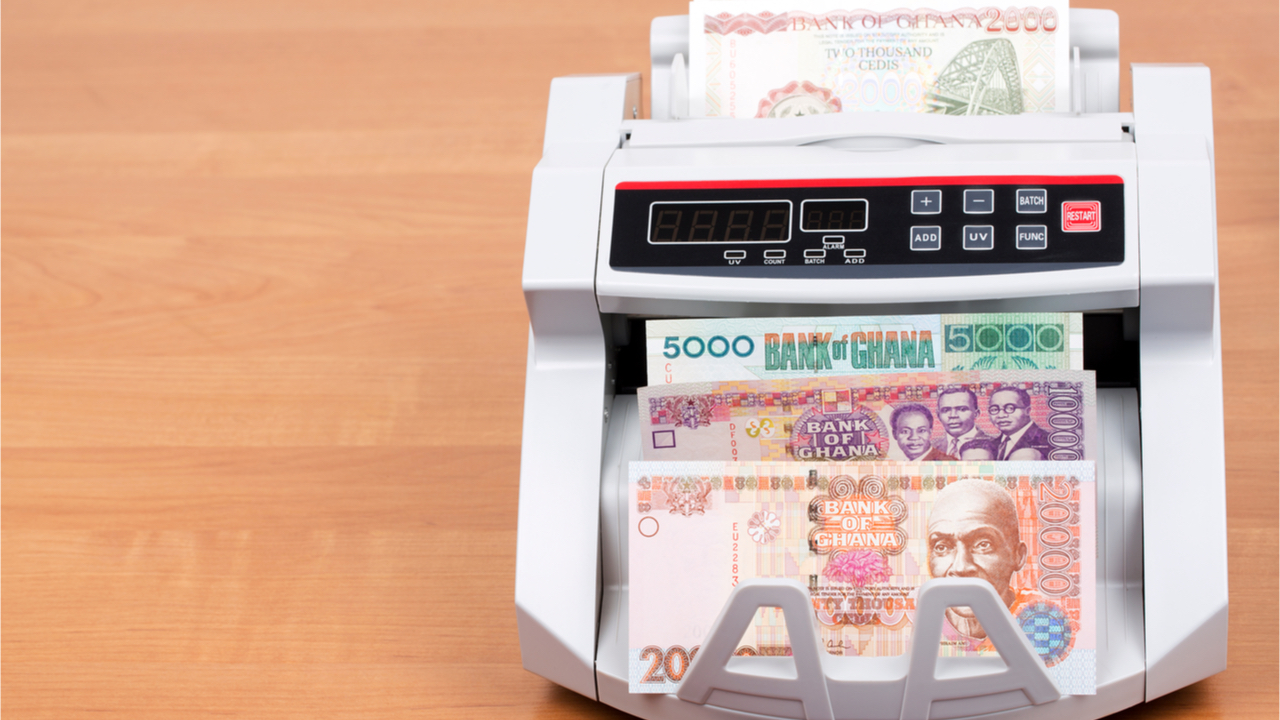 The Ghanaian central bank is seeking to make its digital currency, the e-cedi, available to offline users, an official with the bank has said.

Overcoming the Challenge of Limited Power

According to Kwame Oppong, who heads fintech and innovation at the Bank of Ghana (BOG), the e-cedi is also expected to facilitate transactions without the need for power or connectivity.

“Financial inclusion is limited by the availability of connectivity and power. What we hope to be able to do – and we’re one of the people pioneering this – is that the e-cedi would also be capable of being used in an offline environment through some smart cards,” Oppong is quoted explaining.

Although a majority of Ghanaians — 84% of the population — is thought to have had access to electricity in 2019, according to World Bank Data only half of the country’s population had access to the internet back then. It is this lack of internet access that has compelled the Bank of Ghana to seek a solution that overcomes this challenge.

As previously reported by Bitcoin.com News, the Ghanaian central bank had planned to launch the e-cedi in September. However, it is still unclear if the digital currency has been rolled out. Similarly, at the time of publishing Bitcoin.com News has not received a response from a member of Ghana’s blockchain association concerning the status of the e-cedi.

Is it possible for the BOG to enable offline transactions for its digital currency? Tell us what you think in the comments section below.