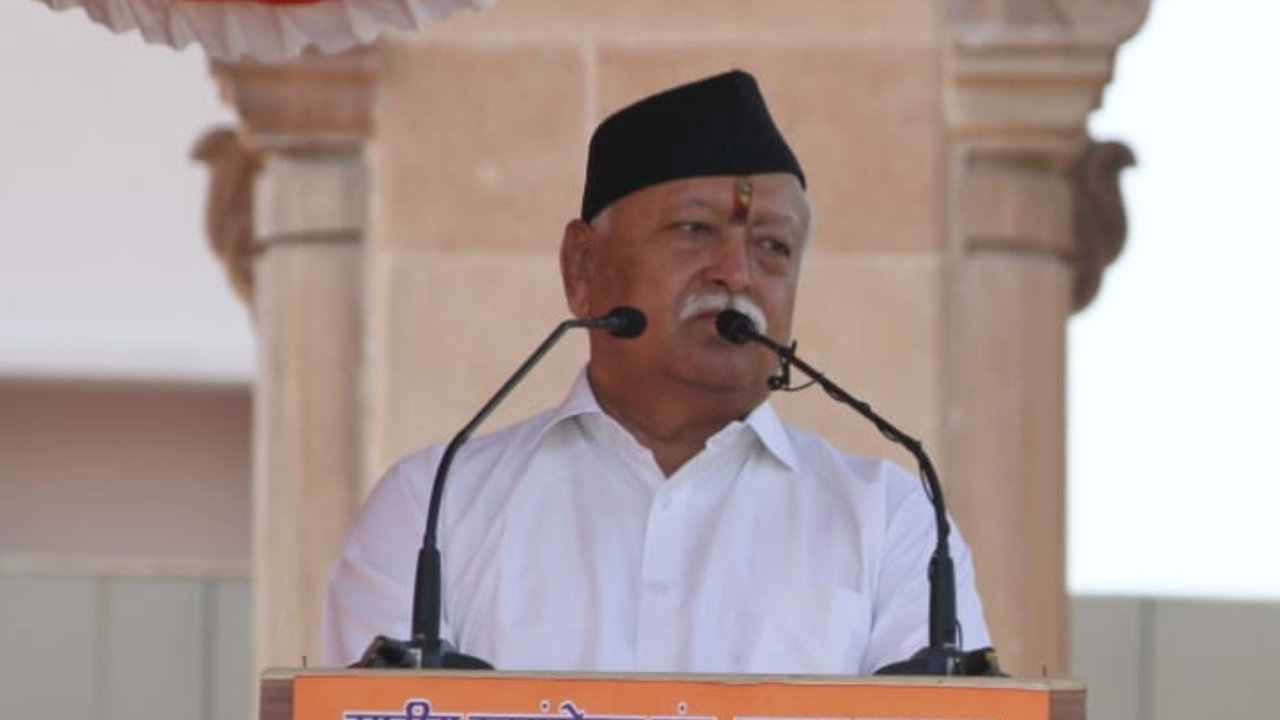 Hindu nationalist group Rashtriya Swayamsevak Sangh (RSS) has called on the Indian government to regulate cryptocurrencies. “The government has to ensure that it is regulated in the larger interest of the society,” the group reportedly said.

Mohan Bhagwat, head of the Rashtriya Swayamsevak Sangh (RSS), said during his speech at an annual event marking the Hindu festival of Dussehra Friday:

Clandestine, uncontrolled currency like bitcoin has the potential to destabilize the economy of all countries and pose serious challenges.

The RSS is a Hindu nationalist paramilitary group founded in 1925 by Dr. Keshav Baliram Hedgewar in Nagpur. According to the group’s website, any Hindu male can become a member of the group by attending an RSS shakha, a daily gathering. There is no formal membership procedure and there are no fees to join.

The group’s website further states that the RSS does not keep a record of the number of members. However, it notes that in March 2017, there were 57,185 daily RSS shakhas held at 36,729 places (including rural and urban), in addition to weekly gatherings at 14,896 places and monthly meetings at 7,594 places in Bharat. According to the Muslim Mirror, there are now more than 10 million active RSS members across India and over 100 affiliated bodies. Prime Minister Narendra Modi was also a member of the group.

Bhagwat was also quoted as saying, “I have no idea which country regulates a currency like bitcoin or if there are any rules governing them.” He added:

The government has to ensure that it is regulated in the larger interest of the society.

The Indian government is currently working on a cryptocurrency bill. In July, Finance Minister Nirmala Sitharaman said that the crypto bill was ready for the Cabinet. In September, Jayant Sinha, a lawmaker with the ruling Bharatiya Janata Party, revealed that the cryptocurrency legislation will be distinct and unique.

However, the Reserve Bank of India (RBI) continued to have “serious concerns” regarding cryptocurrencies. In addition, the RBI is working on a central bank digital currency (CBDC), which will be launched in phases. The central bank expects to unveil a digital rupee model by the end of the year.

What do you think about the Rashtriya Swayamsevak Sangh calling for Indian crypto regulation? Let us know in the comments section below.