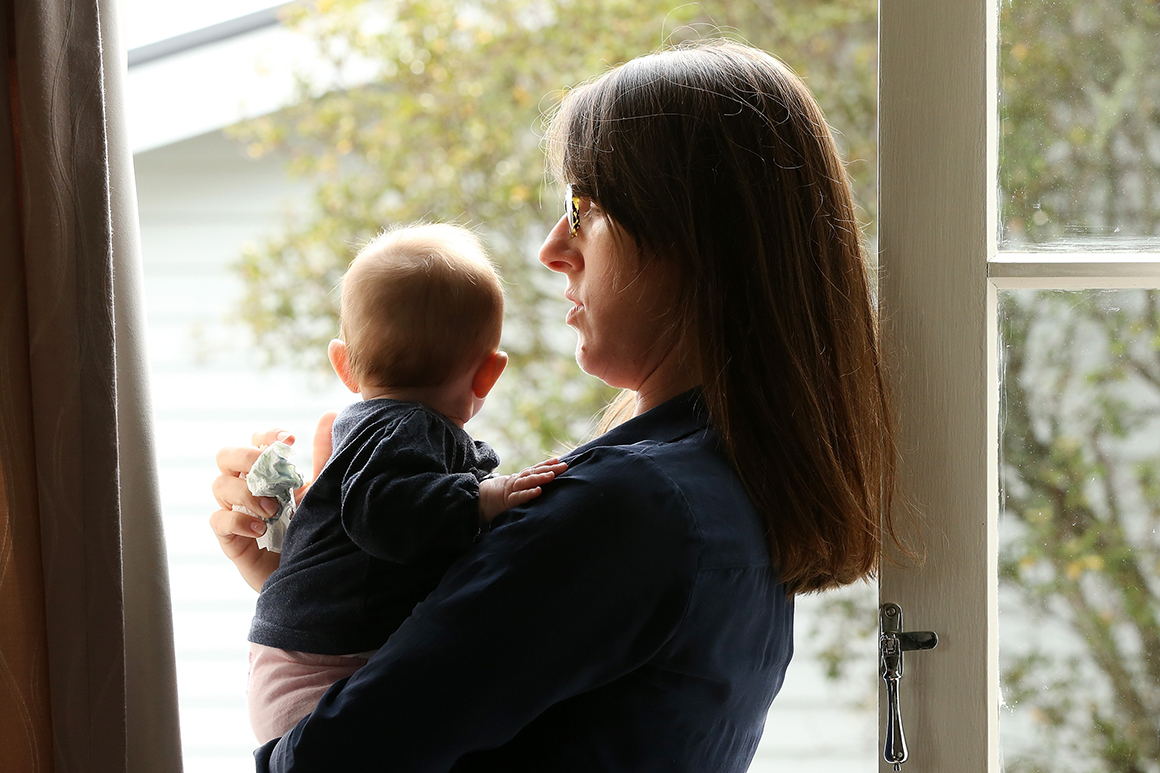 Senate leadership is considering slashing funding for paid leave in Democrats’ reconciliation package to $300 billion, four sources told POLITICO, as part of a broader push to bring down the bill’s price tag to appease moderates.

That’s about $200 billion, or about 40 percent, less than what the House approved. To get there, policymakers would need to make major changes to the House-drafted language, illustrating the kind of tradeoffs Democrats are being forced to consider — and the type of schisms that’s creating between moderates and progressives.

“We’ve been touting this as being transformational in terms of creating job opportunities for women,” Rep. Jackie Speier (D-Calif.) said in an interview. “It would be dastardly if the approach is one that is just going to be slash-and-burn” the House bill, “because that will mean that nothing is transformational.”

The Senate and House committees with jurisdiction have been at odds over spending $300 billion or $494 billion, respectively, on the program for a while, a source familiar with the conversations said. A funding level of $300 billion is likely enough to cover three to four weeks of leave, the source said, but not the 12 weeks that President Joe Biden proposed or that House Ways and Means Chair Richard Neal (D-Mass.) put forth.

Specifics are still in flux as Democrats continue to negotiate a topline. But sources said there are a handful of options being floated, including reducing the length of the benefit; capping how much workers take home; phasing in the program; and giving it an expiration date.

“We’ve seen a strong commitment to maintain the comprehensiveness of the program; maintaining the eligibility criteria that ensures the most marginalized and vulnerable people can access the program,” Vicki Shabo, who studies paid leave at the left-leaning New America, said. “Those are both very important components that need to stay. And then there’s other dials you could turn to try and scale.”

Taking these routes will inevitably decrease the program’s reach, and possibly its efficacy. But advocates say that enacting any paid leave policy — even one that isn’t as comprehensive as first envisioned — is preferable to cutting the benefit from the package entirely.

They fear that if lawmakers don’t capitalize on the momentum created by the pandemic to pass the program now, it may never happen.

Here’s what may be on the policy chopping block in the paid leave plan:

Reducing the length of benefits

Both Biden’s American Families Plan and the House Ways and Means Committee plan would provide all workers with 12 weeks of paid family and medical leave for a wide variety of reasons, including illnesses, injuries, births, caregiving, a family member’s military deployment and more.

The most effective way to cut down the cost of the program would be to shorten the length of the benefit, experts said. Indeed, this is likely one of the only ways to shave hundreds of billions off the cost, and thus the route lawmakers are most likely to take.

Eight weeks would be the minimum amount of time to see the benefits of a paid leave program and deliver on the economic benefits the Biden administration and congressional Democrats are promising, sources familiar with the Hill negotiations said.

But advocates worry that anything less than 12 weeks would weaken the program, reducing its potential health and economic benefits. Most of the evidence used to draft the House Ways and Means text was based on state paid leave programs, which are typically at least three months.

“This is driven by data,” Paid Leave for All Director Dawn Huckelbridge said. “We know there’s a reason why we think three months should be a minimum.”

On top of that, much of the broader research on how paid leave can boost the economy and reduce infant deaths is based on 12 weeks of leave. Less than that, experts warn, and some of those financial and health benefits could be minimized.

“I’ve been in Washington long enough to know that a lot of times, numbers are arbitrary,” Lelaine Bigelow, vice president for social impact and congressional relations at the National Partnership for Women and Families, said. “But there is so much health evidence to back up the reason why we are fighting for 12 weeks.”

Another option to cut the cost of the program is to put a lower cap on monthly benefits. The House plan would provide the average worker with two-thirds of their usual pay on a sliding scale, capped at an estimated $5,200 a month.

The Senate language will likely max out that amount at $4,000 a month, one source familiar with the discussions said.

This would likely bring the cost of the program down by about $50 billion, another source said.

Phasing in the program

That could prove problematic for states and employers, however. The House draft includes language that would provide grants to states and employers with their own paid leave programs to help them meet the federal standard. But having the legislation phase in over the course of the decade could make it more difficult for them to come into compliance, given that they’d have to meet various standards staggered over the phase-in period — and thus, less likely to take part, a source familiar with the discussions said.

A phase-in could also complicate matters for workers, the source pointed out. Americans dealing with an illness or injury could end up putting off treatment until the next stage of the program so they can receive more robust benefits.

Lastly, any phase-in would mean the program’s funding would be heavily weighted toward the last year because that’s when the full benefits would take effect. An unofficial CBO estimate pegged the last year of Biden’s 10-year phase-in at about $90 billion alone, a source familiar with the conversations said. If that’s the case, then the nine preceding years would need to be much less robust spending-wise.

Giving the program an expiration date

Perhaps one of the most straightforward ways to lower the cost of a paid leave program would be to slap on an expiration date — either after the 10 years proposed by the Biden administration, or even sooner.

“Why not look at a five-year plan? Cut it in half?” Rep. Brenda Lawrence (D-Mich.) said in an interview. “All ships sail, and we’ve gotten the job done.”

Temporary isn’t always temporary in Washington. Eliminating a benefit like paid leave would be politically difficult, if not impossible, after a decade.

But having a set end-date for the benefit could discourage state and employer participation, one source said, because they would be setting up complex and expensive programs just to lose federal funding if and when it ends.

“For President Biden’s legacy, it’s important to make these longer-term investments and not have short-term cliffs,” Rep. Suzan DelBene (D-Wash.), who leads the centrist New Democrat Coalition, said. “We need to make sure people have certainty.”