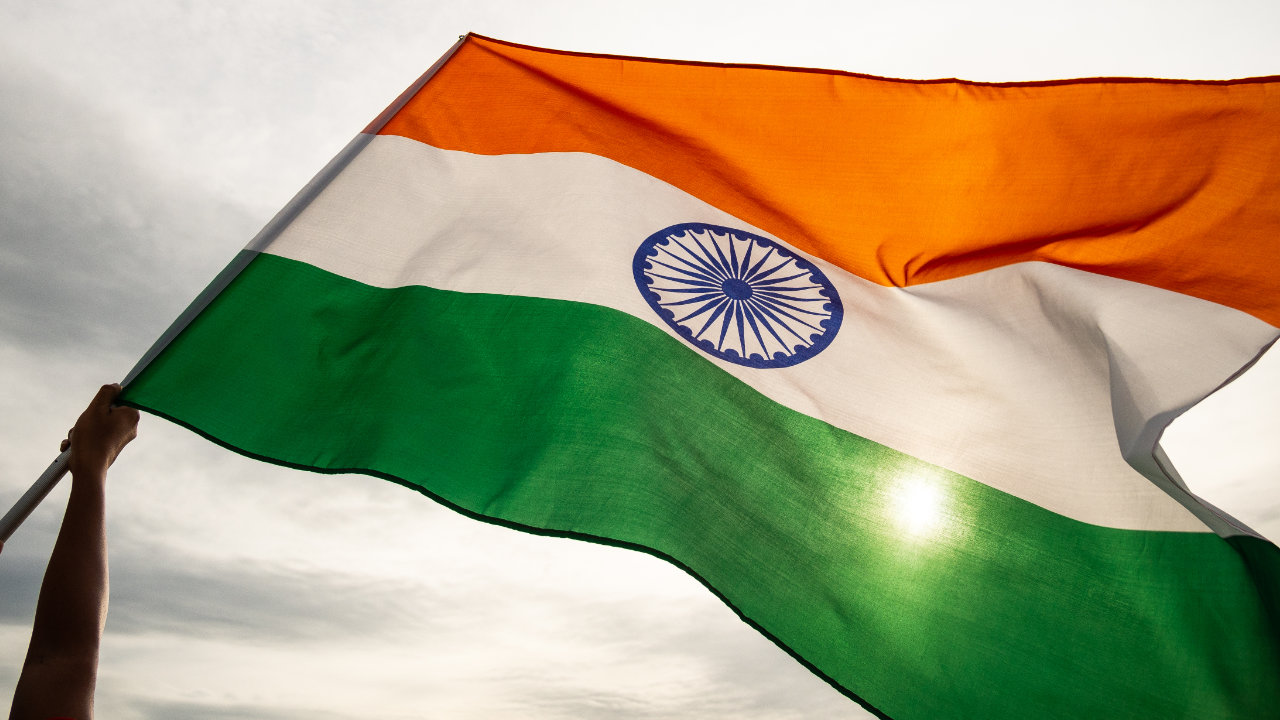 The Indian government is reportedly planning to introduce cryptocurrency regulation by the time of the next general Budget, which is in February next year. Instead of banning cryptocurrencies, like bitcoin, the government is likely to regulate crypto assets as commodities, according to reports.

Indian Crypto Law Could Comes as Early as February

Finance Ministry officials have told Business Today Television that a law for cryptocurrencies would most likely come around by the time of the next general Budget.

The Budget 2022-23 is expected to be presented on Feb. 1 during the first half of the parliament’s Budget session, which usually begins in the last week of January.

Furthermore, the government is likely to regulate cryptocurrencies as an asset class, similar to how commodities are regulated, with appropriate taxation on transactions and gains, the news outlet conveyed. In June, the government reportedly said that the Securities and Exchange Board of India (SEBI) will oversee regulations for the cryptocurrency sector after crypto is classified as an asset class.

Another official told the publication that officials from the Finance Ministry and the Reserve Bank of India (RBI) are fine-tuning the regulatory framework for crypto. However, the central bank recently said it still has “serious concerns” about cryptocurrency.

India does not currently regulate the crypto sector directly. The government has been considering a bill titled “Banning of Cryptocurrency & Regulation of Official Digital Currency” that seeks to ban all cryptocurrencies, like bitcoin, except state-issued ones. The bill was drafted by an inter-ministerial committee headed by former Finance Secretary Subhash Chandra Garg. It was published in July 2019.

However, recent reports suggest that the government may have moved away from the idea of banning cryptocurrencies. In July, the finance minister said that the crypto bill was ready for Cabinet. The chairman of India’s Parliamentary Standing Committee on Finance explained in September that cryptocurrency legislation in India will be “distinct and unique.”

Great to hear that India plans to bring in crypto regulation bill next year. Crypto has reached a stage where countries no longer talk about a ban. It’s now about ‘How to regulate.’

Do you think India will introduce crypto regulation in February next year? Let us know in the comments section below.