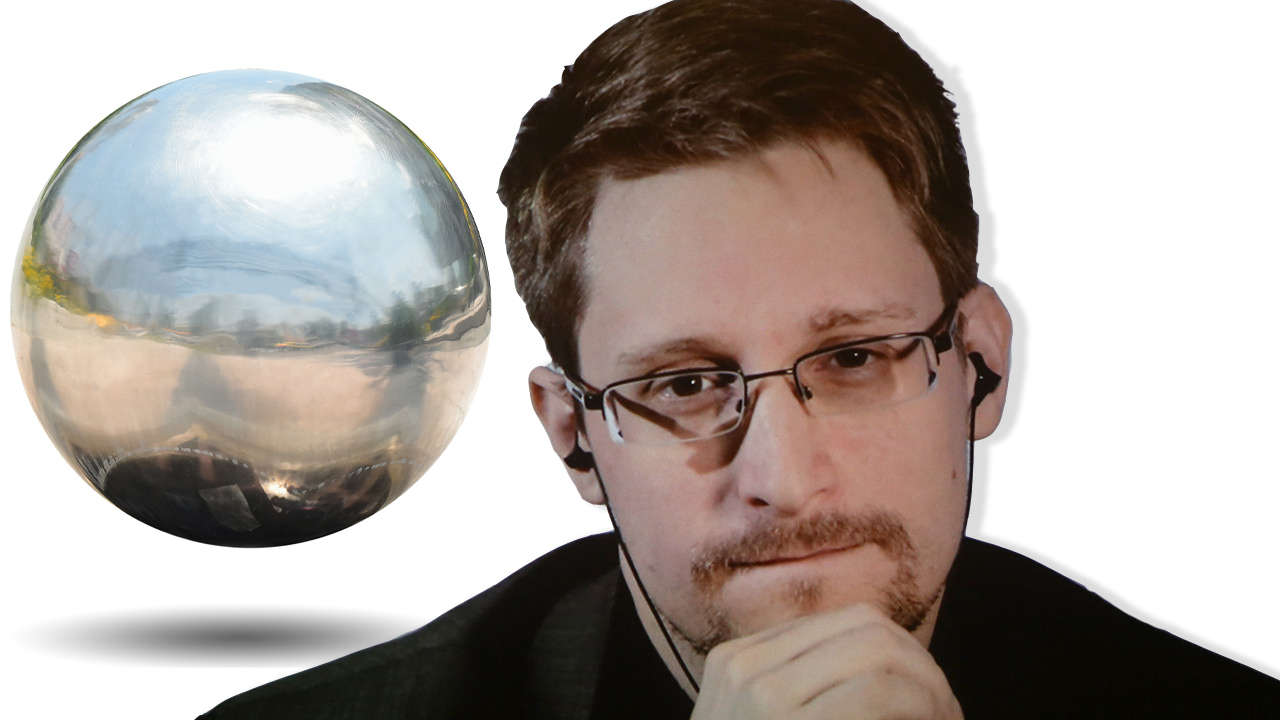 During the last few weeks, a project called Worldcoin has been the subject of numerous headlines and speculation. Worldcoin launched on October 21 and aims to be a universal basic income (UBI) crypto asset that gives free tokens to accounts that are verified with a biometric eye scan. The project has privacy advocates reeling and whistleblower Edward Snowden slammed the project’s creators and said “don’t catalogue eyeballs.”

There’s a new cryptocurrency project that is turning heads because of the way it disperses funds to network participants. The project Worldcoin was introduced to the world by Alex Blania and Sam Altman and the team hopes to get one billion people using the crypto asset by the end of 2022. Worldcoin launched on October 21, and the founders have raised $25 million from strategic investors like Blockchange, Coinbase Ventures, Andreesen Horowitz, and Linkedin co-founder Reid Hoffman.

Worldcoin is essentially a universal basic income crypto concept because the users of the network get free tokens. However, Worldcoin developers created an orb-shaped device that people have to look into in order to obtain a unique identifier. Essentially, the orb scans the person’s iris in order to create a unique identifier and verify the user. “Iris recognition ensures uniqueness, fraud resistance, and practicality,” the Worldcoin intro blog post details. Sam Altman was once the president of the startup accelerator Y Combinator and he came up with the idea two years ago.

“I’ve been interested in things like universal basic income and what’s going to happen to global wealth distribution and how we can do that better, is there a way we can use technology to do that at a global scale,” Altman explained to Bloomberg last week. 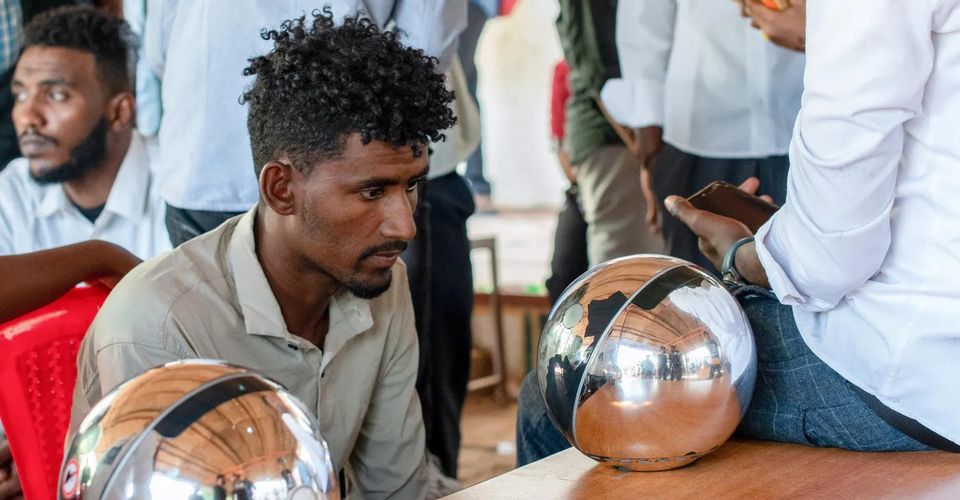 According to the project’s team, around 30 orbs that can scan people’s eyes and create a unique identifier are located all across the world. Worldcoin orbs can be found in France, Sudan, Indonesia, Kenya, and Chile. Worldcoin’s orbs are maintained by “Orb Operators” who get rewarded for soliciting potential Worldcoin participants. Depending on when the person got in on the project, token recipients can get between $10 and $200 worth of the digital asset worldcoin (WC).

Many crypto and privacy advocates have spoken out against the Worldcoin project. The CTO at Bitfinex, Paolo Ardoino, discussed a possible future with Worldcoin. “Imagine that you’re living in a cyberpunk world, with 1984 style of govt. control and worldcoin eyeball scanners at every corner of the street,” Ardoino remarked on Twitter. “Which type of apparel would you need to go around the city and protect your privacy?” the Bitfinex CTO asked. 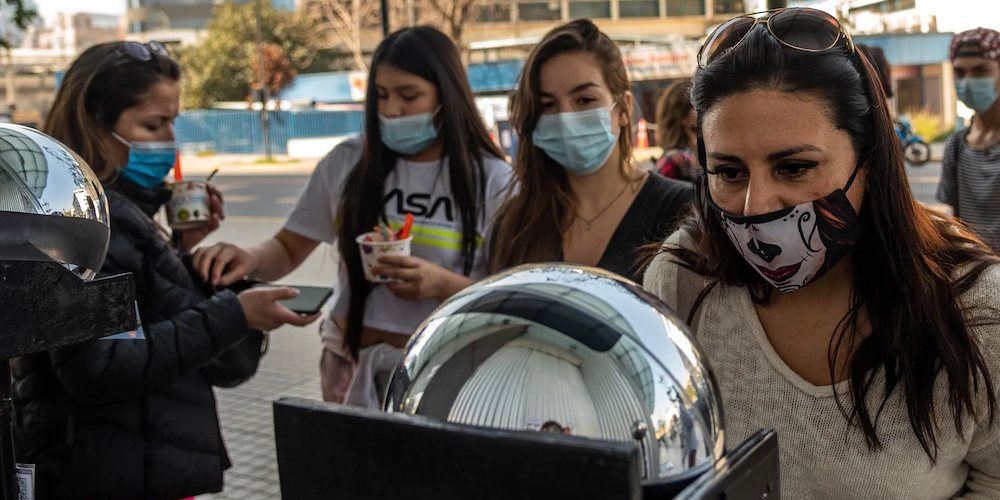 Others have said that the Worldcoin project is similar to 2017’s initial coin offering (ICO) scams. “Let me sum up how bad Worldcoin is,” an individual on Twitter stressed. “[It says] distributed ‘fairly’ yet the team gets 20% of the supply and every major VC is invested. User acquisition model imitates that of an MLM (Herbalife). Privacy policy permits them to give your data to 3rd parties. [And] the name resembles a 2017 ICO scam.” 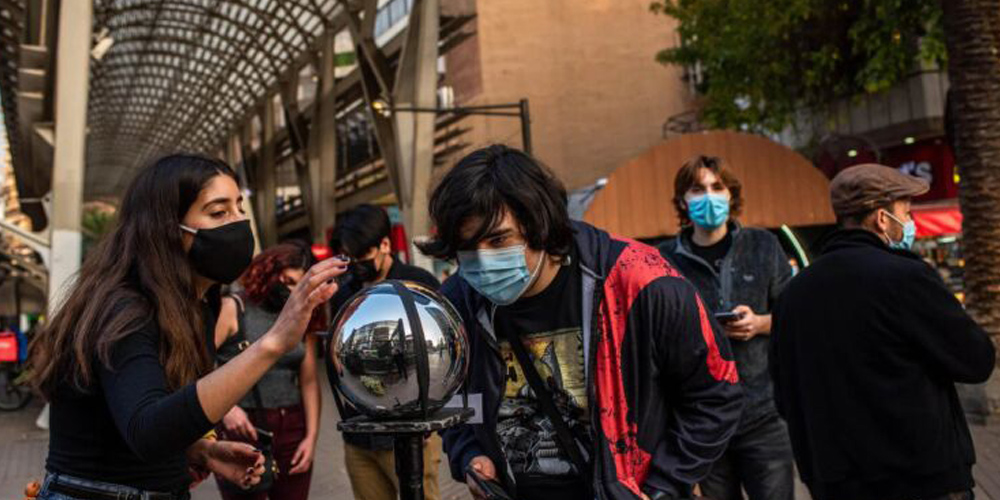 The popular whistleblower Edward Snowden scorned Sam Altman’s Worldcoin intro tweet as well. “This looks like it produces a global (hash) database of people’s iris scans (for ‘fairness’), and waves away the implications by saying ‘we deleted the scans,’” Snowden said. “Yeah, but you save the *hashes* produced by the scans. Hashes that match *future* scans. Don’t catalogue eyeballs,” Snowden added.