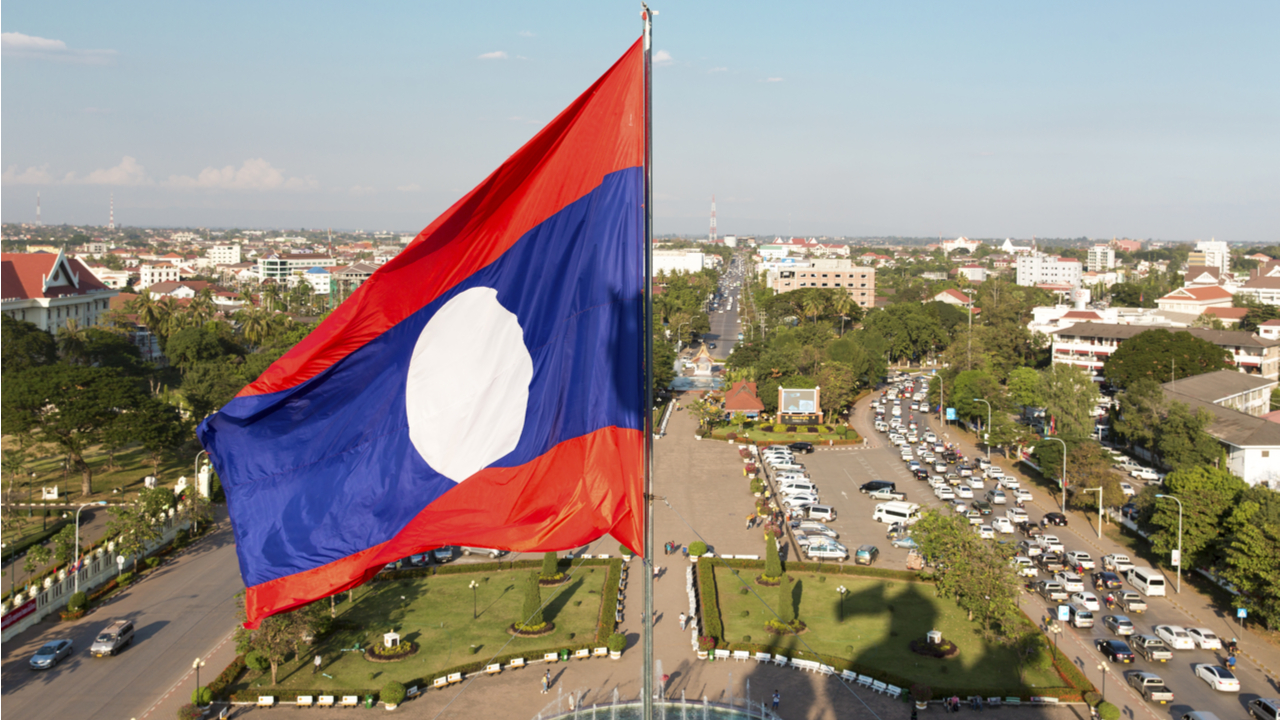 The central bank of Laos intends to explore issuing its own digital currency, according to a media report that provided details on the plan. A study on the matter will commence soon and will be conducted with the support of a fintech startup based in Japan.

The Bank of the Lao People’s Democratic Republic is going to launch the study focused on the development of a central bank digital currency (CBDC) as early as this month, Nikkei Asia unveiled on Sunday. The monetary authority has employed the Japanese fintech firm Soramitsu which was involved in a similar project in neighboring Cambodia.

The report of the collaboration comes out after Laos recently signed a memorandum of understanding with the Japan International Cooperation Agency. Soramitsu, a company specializing in blockchain finance, took part in the establishment of the Bakong digital payment system in Cambodia designed to reduce the country’s dependence on the U.S. dollar.

The Bakong payment application has been downloaded by 200,000 users since it was presented to the public. The app can be used to pay for goods and services at 2,000 stores in Cambodia while Soramitsu and other fintech entities are working to further expand the coverage of the digital payment platform across the nation.

The Laos study, assisted by the Japanese startup, will assess the role of commercial banks and other financial intermediaries as well as the country’s needs in terms of financial inclusiveness. If authorities in Vientiane eventually decide to issue a state-controlled digital currency, Soramitsu is going to play a role in its actual development, too.

A digital version of the Laotian kip would improve the government’s ability to gather data needed to “take the pulse of the economy” and better track the amount of money in circulation, Nikkei noted. The move comes as the regional powerhouse, China, advances with its digital yuan project and some neighbors want to prevent excessive yuan inflows into their economies by launching their sovereign digital currencies. Laos, a landlocked country in Southeast Asia, borders the People’s Republic which is its second-largest trading partner after Thailand, according to the World Bank. 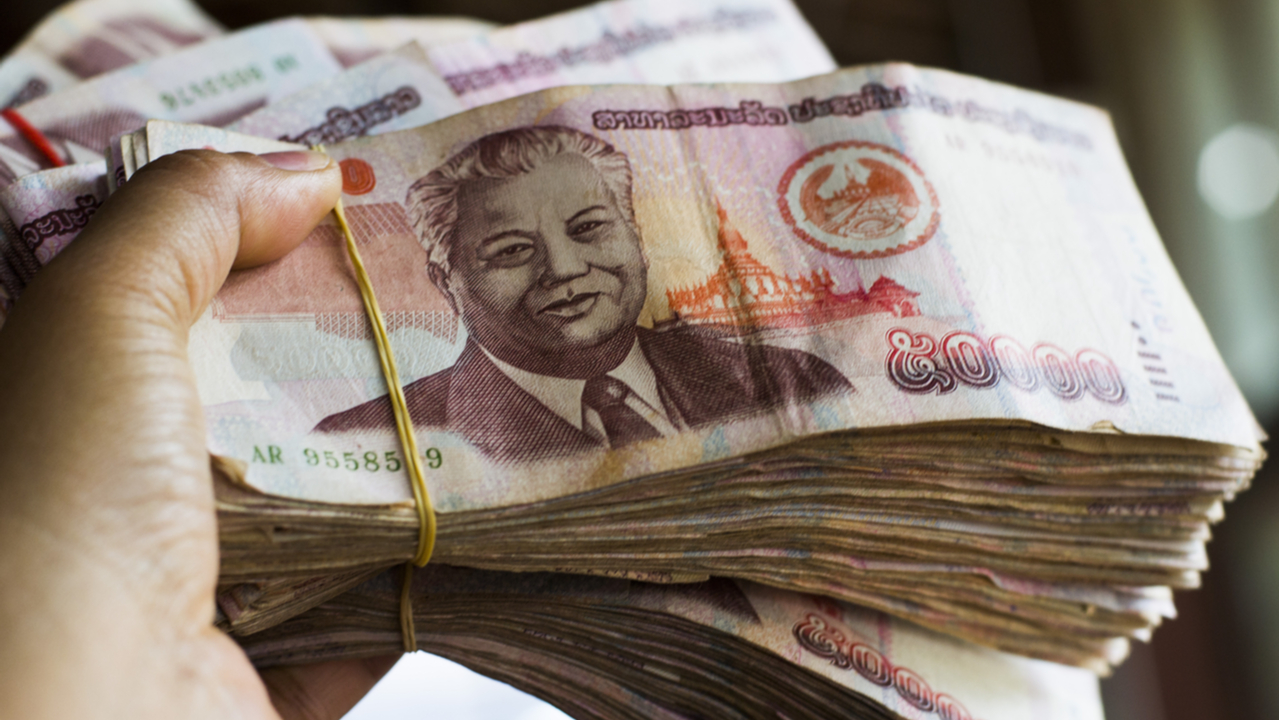 While the Chinese CBDC is mostly tested domestically at this stage, Beijing is likely to promote it as a tool for international transactions, sooner or later. China is already working with Thailand, and UAE on a project led by the Bank for International Settlements (BIS) Innovation Hub. Its special administrative region of Hong Kong announced in June it wants to connect its domestic payments system with the e-CNY infrastructure to trial the digital currency in cross-border scenarios.

Besides the People’s Bank of China, dozens of central banks around the world are currently working to develop and launch CBDCs. These include the U.S. Federal Reserve, Bank of Russia, and the European Central Bank. In Asia, Bhutan and U.S.-based blockchain firm Ripple announced last month their partnership on a pilot digital currency project. The tiny Himalayan kingdom, which also borders China, plans to experiment with the digital version of the national fiat currency, the ngultrum, on Ripple’s private ledger.

Do you expect more Asian countries to start exploring options to issue national digital currencies? Tell us in the comments section below.