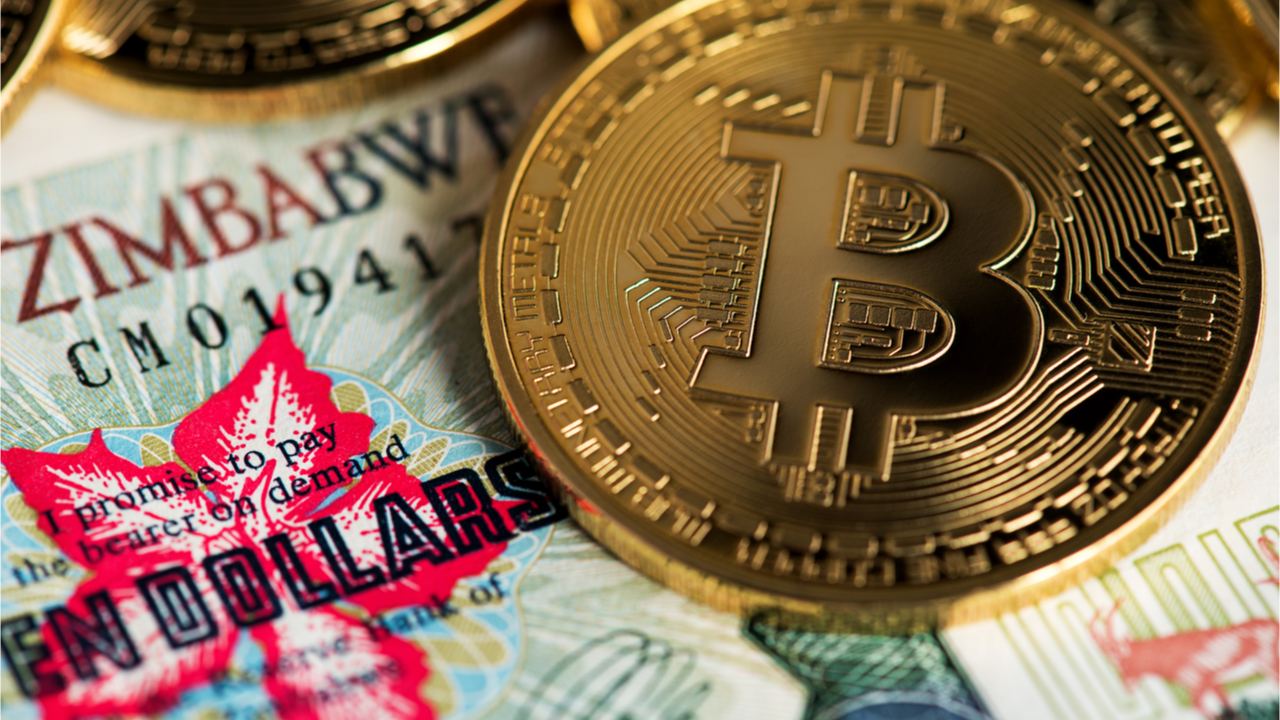 Zimbabwean crypto and economic experts have suggested Finance Minister Mthuli Ncube’s positive comments about cryptocurrencies do not necessarily mean monetary authorities are about to remove restrictions that were imposed in 2018.

The Case for Blockchain

Instead, the experts claim the remarks show that the government is only interested in aspects of blockchain technology that are beneficial to it. They insist, however, that because the Zimbabwean government — just like its peers in Africa — will not countenance ceding monetary control to anyone, it will not lift restrictions on cryptocurrency trading.

The experts’ comments, which were published by Aljazeera, follow Ncube’s tweet in September which extolled cryptocurrencies. As previously reported by Bitcoin.com News, Ncube suggested in the tweet that cryptocurrencies could “lower charges for diaspora remittances.”

The minister’s pro-crypto remarks are reiterated by Clive Mphambela, chief director of communications for the Ministry of Finance, who said: “With disruptive blockchain technology, the cost can come down significantly.”

However, in the Aljazeera report, William Chui, a cryptocurrency trader and promoter, is quoted suggesting that the renewed hopes that authorities are about to change their crypto policy are misplaced. He explained:

Unfortunately, the government has to this day not recognised cryptocurrencies as an asset class. I think his tweet was more personal and didn’t represent the government’s view in any way.

The report also quotes another crypto trader, Batanai Moyo, who insists the Zimbabwean government would be unwilling to “give up a portion of their power in terms of control of the monetary system.”

On the other hand, Victor Bhoroma, an independent economist, said because the country was “far too behind compared to Dubai” he did not see the Zimbabwean government softening its hardline stance on cryptos anytime soon. Also complicating matters according to Bhoroma, are reports of people losing millions to crypto pyramid schemes. Such incidents will ultimately slow down the adoption of cryptocurrencies.

“I think more can be done to protect people trading in cryptocurrencies. If regulated exchanges are approved and licenced, it would help bring transparency and certainty to the market.”

Do you agree that Zimbabwean authorities will not change their stance on cryptocurrencies anytime soon? Tell us what you think in the comments section below.