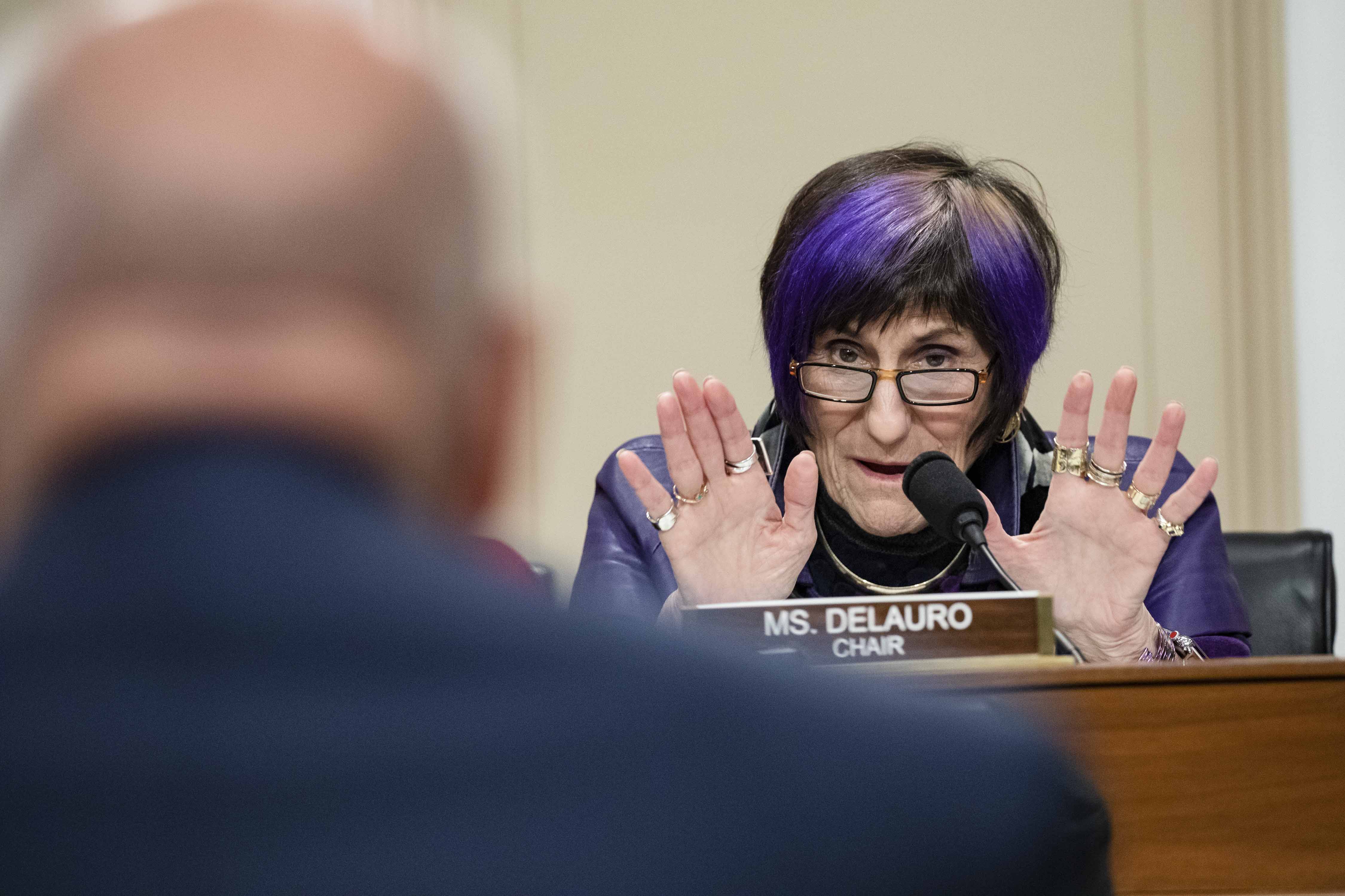 Democrats’ signature achievement — their expansion of the Child Tax Credit — is suddenly a major headache.

Lawmakers had already been contending with quixotic demands by Sen. Joe Manchin (D-W.Va.) to undo changes to the break Democrats pushed into law only months ago.

But word that the White House is now proposing a one-year extension of the initiative — far shorter than what most lawmakers had contemplated — threatens to become a bigger problem, even as Democrats scramble to work out their differences on the overall reconciliation package.

Many Democrats, who have lofty ambitions for the provision, immediately pushed back against the White House proposal.

It would be a surprising casualty of Democrats’ push to slim down their next big legislative package — one that would put much of their initiative at risk.

Should Republicans win control of either chamber of Congress next year, they could kill much of Democrats’ expansion of the provision without even having to take a vote by simply allowing it expire.

The administration proposal threatens to subject Democrats to awkward questions about why they would only extend their biggest legislative achievement thus far, one they’ve spent months trumpeting, for a single year.

Until recently, few things had united Democrats like the child credit.

As part of their last stimulus package, they radically expanded the break in a bid to slash childhood poverty. Democrats upped the maximum credit to as much as $3,600 per child, from $2,000, while dumping longstanding rules that pegged how much someone could receive to how much they earned.

And they transformed it into a widely advertised monthly payment program, where people could receive a portion of the break throughout the year. Payments worth up to $300 per child now go to 35 million families.

The problem now for Democrats is not just demands they slim down their spending plans.

The issue is also progressives’ calls to fund a slew of initiatives, even if only for a short period of time. They figure Congress will not actually let any of them expire and will intervene later to extend them. Many moderate Democrats want to focus instead on a smaller number of programs.

All of that puts the squeeze on the child credit, one of the costliest items on Democrats’ to-do list. This year’s payments were projected to cost $109 billion.

As part of their draft of the reconciliation plan approved last month by the House Ways and Means Committee, Democrats not only want to extend that through 2025.

They also want to make the credit bigger, and more widely available — increasing the annual cost.

They’re pushing to index the credit for inflation, so it’s not eroded by rising prices. They want to make it available for the first time to people who care for children who aren’t relatives. At the same time, they’re pushing to delete rules restricting the credit from going to children of undocumented immigrants.

Ways and Means Chair Richard Neal (D-Mass.) jabbed Wednesday at his colleagues’ scramble to develop a new plan, noting his proposal was approved by his panel — which he said he intends to continue to push it as part of negotiations.

“We didn’t have a new tax plan every half hour,” Neal told reporters, adding the child credit provisions “ought to remain in the final package, as issued” by his committee.

“We’re going to continue to fight for the House position,” he said.

His comments came on the heels of a warning Monday from the chamber’s moderate New Democrat Coalition that it too expects to see something like the House plan in any final package.

“The New Democrat Coalition has been clear from the state of the reconciliation process that the Build Back Better Act must extend this vital, middle-class tax cut through at least 2025.”

“New Dems are the majority makers in the House, and it is our constituents who would be left behind if this enhanced Child Tax Credit is not fully extended.”

A White House spokesperson did not respond to a request for comment.

In an encouraging sign for the administration, Sen. Sherrod Brown (D-Ohio), a longtime advocate for the program, sounded open to the proposal.

“Any extension of the full, expanded CTC is a win for Ohio families,” he said in a statement. “My goal is of course to make it permanent and I’ll fight like hell to do that — this gets us closer to that goal, and means families will keep getting these tax cuts next year.”

At least for now, the dispute is overshadowing Manchin’s demands to reinstate work requirements associated with the credit that Democrats jettisoned earlier this year, and reduce the number of families eligible for the breaks — proposals that were already giving Democrats trouble.