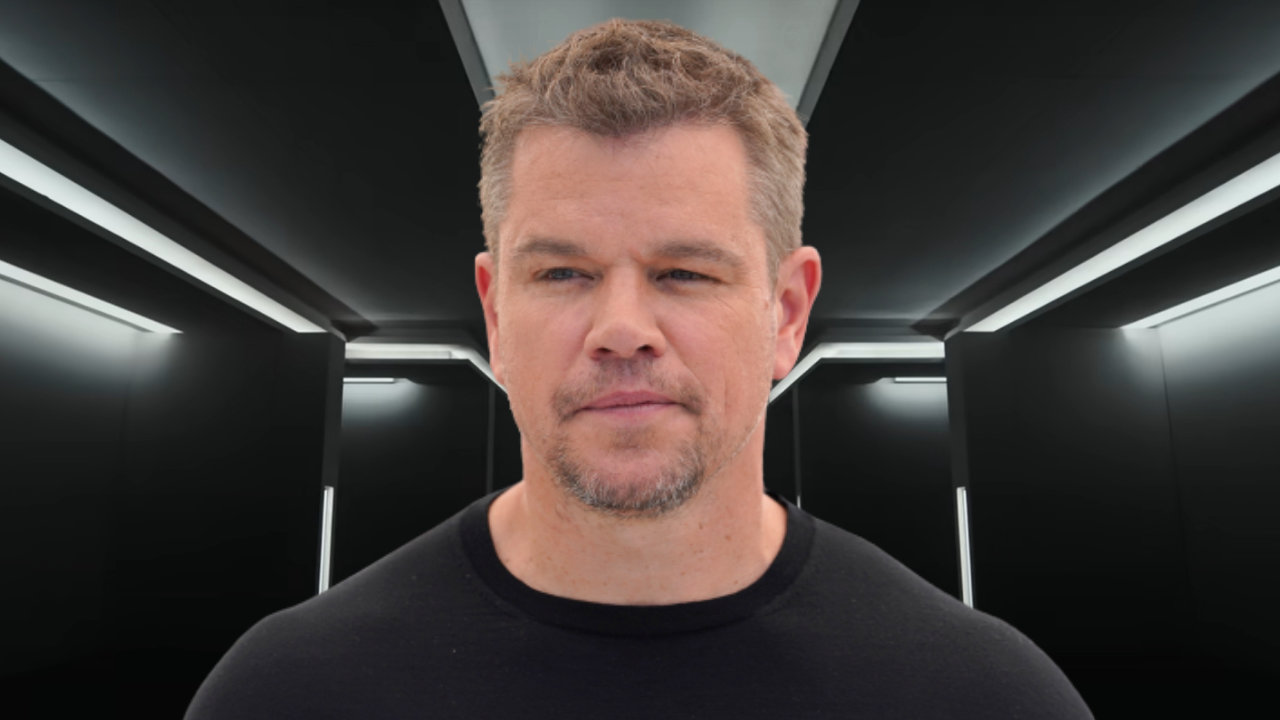 Famous actor Matt Damon is starring in an ad for cryptocurrency platform Crypto.com. The ad, called “Fortune Favours the Brave,” is directed by Oscar-winner Wally Pfister and will be aired in more than 20 countries. The crypto platform “shares my commitment to empowering people around the globe with the tools needed to take control of their futures,” said Damon.

The “Fortune Favours the Brave” ad is directed by Oscar-winner Wally Pfister and produced by David Fincher. It “highlights the company’s own ethos, while inspiring those who want to change the course of history with a timeless phrase first uttered thousands of years ago,” the announcement details.

The company said that the ad starring Matt Damon will be aired in more than 20 countries and will build on “recent sponsorships including Formula 1, UFC, the 76ers and more.”

Marszalek explained in a series of tweets that the ad is “A tribute to those who got us this far” and is also “an invitation to those who will take us further.” He added: “We are a community building the future of the internet, Web3. Powered by cryptocurrency, Web3 will be more fair and equitable, owned by the builders, creators and users. You.”

Noting that this is the company’s “first branding campaign,” the executive told the Insider: “We wanted to create a very powerful connection … cryptocurrencies are less and less about just trading and more about building the future of the internet.”

Crypto.com recently partnered with Water.org, the global nonprofit organization co-founded by Damon that brings safe water and sanitation to people in need. The company made a $1 million direct donation to the nonprofit and is launching initiatives to encourage more than 10 million users around the world to support the cause.

Much like what we’re doing with Water.org, Crypto.com is a cryptocurrency platform that shares my commitment to empowering people around the globe with the tools needed to take control of their futures. They have built a crypto platform that is accessible and puts people first.

What do you think about Matt Damon’s ad? Let us know in the comments section below.