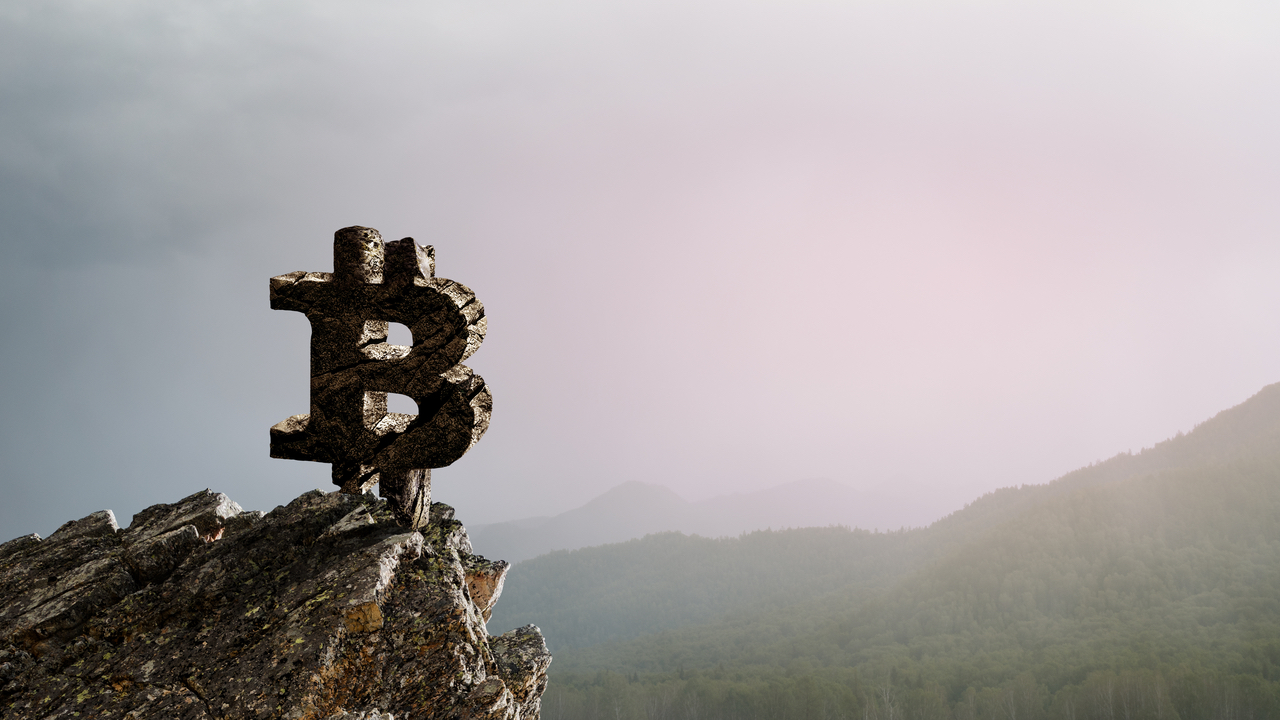 Microstrategy CEO Michael Saylor has suggested Nigeria and Zimbabwe issue currencies that are backed by bitcoin if they want to fix their economies. He surmised that using the bitcoin standard will end starvation and allow citizens of both countries to have a decent life.

In a video clip where he also addresses claims that the Bitcoin network cannot scale, Saylor suggests that if Nigeria and Zimbabwe purchase bitcoins worth $2-3 billion, they could well end the currency woes they presently face. Saylor explained:

You wanna fix your country like Nigeria, or Zimbabwe? The way you fix your country is you buy $2 billion, $3 billion worth of bitcoin and you issue currency backed by the bitcoin. That is the bitcoin standard. And every one of your citizens stops starving to death. And they live a decent life.

Bitcoin as ‘the Kingmaker’

Before mentioning Nigeria and Zimbabwe, Saylor, whose company now holds more than 114,000 bitcoins, also identifies Turkey as another country that could buy bitcoins and use them to back the lira currency. According to Saylor, if Turkey were to purchase bitcoins worth $5 billion and hold these for the next five years, this could potentially strengthen the lira currency.

Despite Saylor’s constant exhortations, only one country, El Salvador, appears to have taken heed of the advice. Many other countries, including Nigeria, have instead chosen to create their own digital currencies which they hope will diminish the appeal of bitcoin.

However, in the same video, Saylor insists this will happen and this will prove that bitcoin is “the kingmaker.”

Do you agree with Saylor’s sentiments on bitcoin? Tell us what you think in the comments section below.