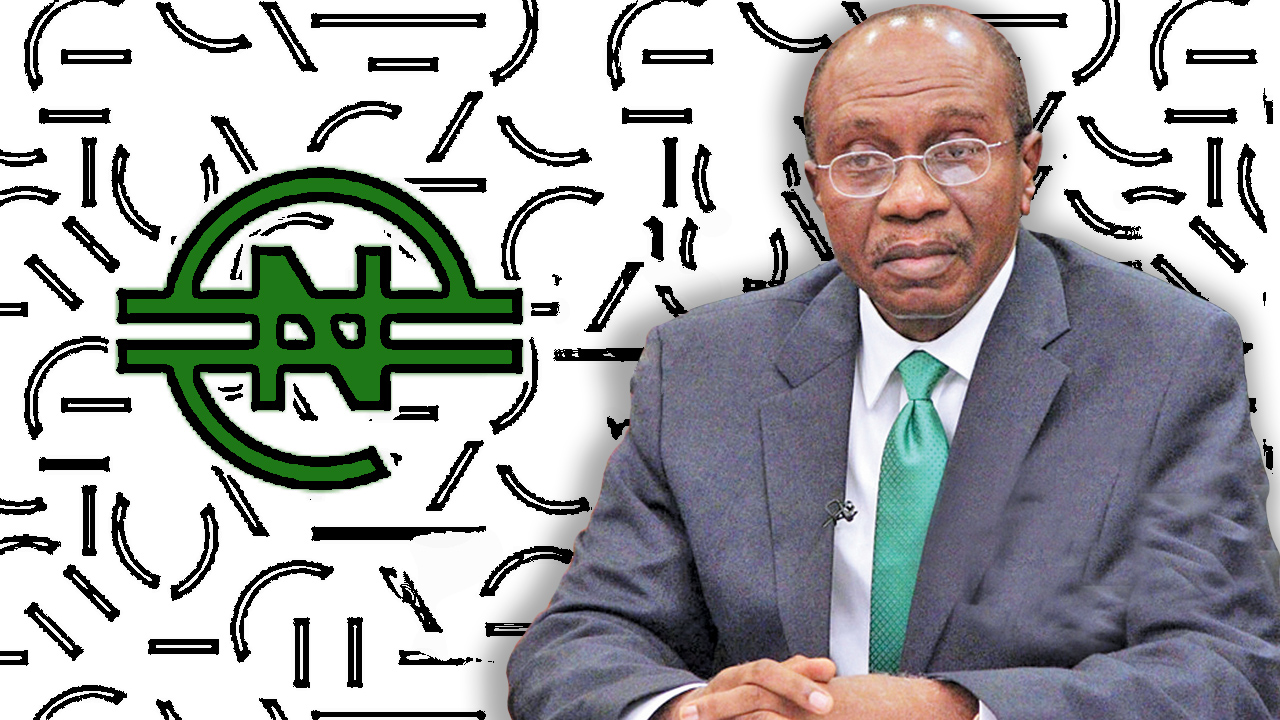 The governor of the Central Bank of Nigeria (CBN), Godwin Emefiele, has confirmed the country’s upcoming digital currency will be launched “in a couple of days from now.” According to the governor, the digital currency which is also known as the e-naira will be the first of its kind in Africa.

Nigeria to Launch CBDC in Days