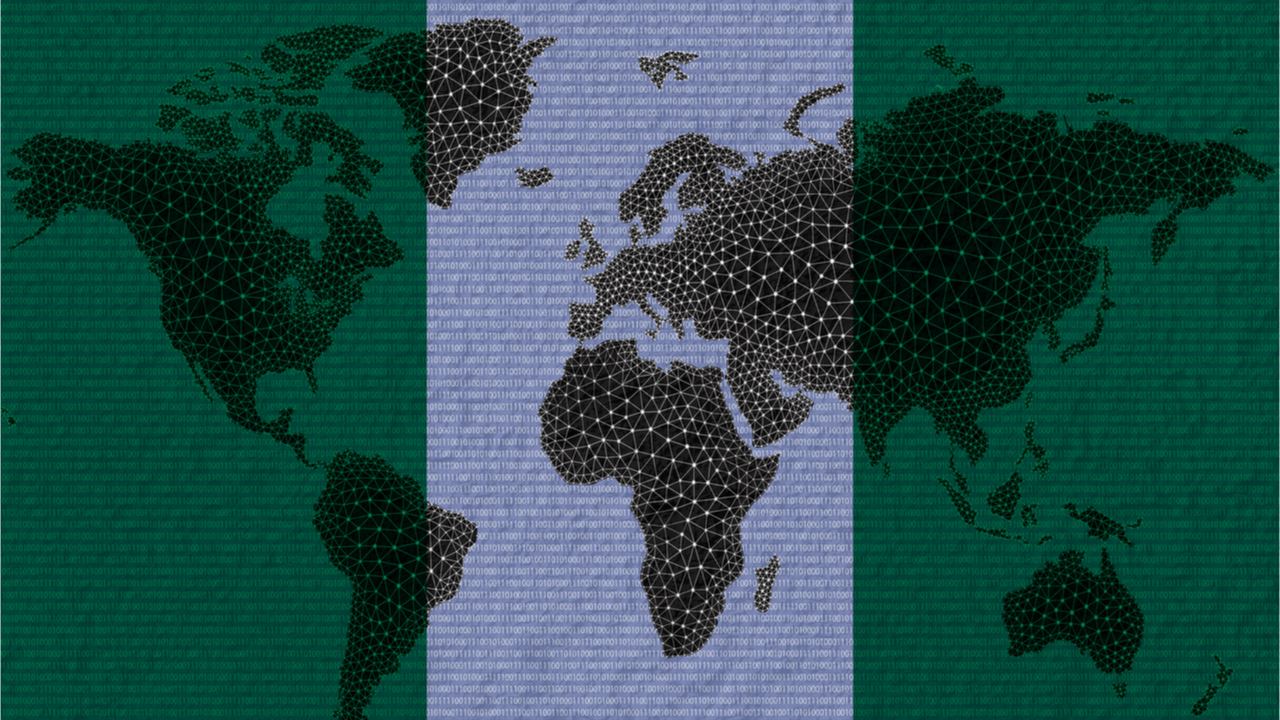 Just a few days after reports emerged that it had refused to process a company registration application by Flint API limited, the Nigerian agency Corporate Affairs Commission (CAC) has now registered the blockchain start-up. The agency however blames an unnamed employee for the failure to process the application.

According to a report, the agency’s reversal of its earlier decision followed an intervention by the CAC’s registrar-general Alhaji Garba Abubakar. As reported by Bitcoin.com News, the CAC’s refusal to register the start-up had prompted directors of an incubating hub that is housing Flint API Limited to seek Nigerian vice president Yemi Osinbajo’s intervention.

While there is speculation that Osinbajo did intervene, the report by Cryptoassetbuyer, however, suggests it was Muhammad Abdullahi, an assistant to Abubakar, who aided in the registration process. The difficulty in processing the application also is said to have been the result of an unnamed employee’s error.

Start-up Issued With Certificate of Incorporation

After completing the registration process that reportedly took just six hours, Abdullahi went on to inform the co-founder of Convexity, Adedeji Owonibi, about this development. Writing on Linkedin, he said:

Adedeji Owonibi Your application has been registered with RC 1852282. Thanks for reaching out. However, this type of matter should be escalated through the channels provided by the Commission.

Meanwhile, following this development, the other co-founder of Convexity, Charles Orkafombah suggested via Linkedin that Osinbajo had indeed intervened in the matter. He also confirmed that a certificate of incorporation had been issued to Flint API limited.

Do you agree that it was Osinbajo’s intervention that forced the CAC management to reverse the initial decision? Tell us what you think in the comments section below.