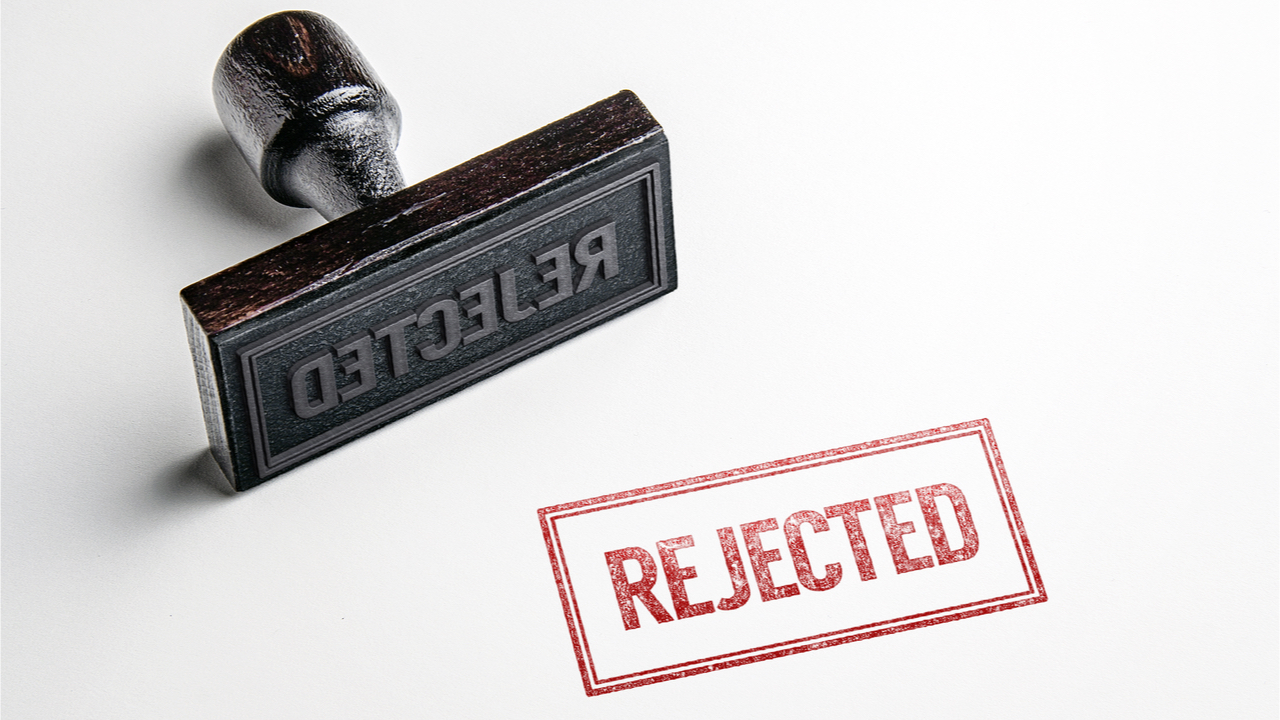 Nigeria’s company registration agency, the Corporate Affairs Commission (CAC), reportedly rejected an application for registration by a start-up on the basis that blockchain is yet to be recognized by the Nigerian government.

According to a report, the unnamed start-up, which is building an API connection for blockchain gaming rewards, was told the agency will only process the application once the reference to blockchain technology is resolved. The CAC reportedly wrote: “Blockchain is yet to be recognised by the Nigerian government, kindly expunge.” As expected, the decision has angered some members of Nigeria’s blockchain community.

One of those expressing their disappointment with the CAC is Adedeji Owonibi, the founder and COO at Convexity, a blockchain incubating hub. As the report by Cryptoassetbuyer explains, Owonibi’s displeasure with the agency stems from the fact that CAC is one of the 27 institutions in Nigeria that are supposed to implement the country’s blockchain strategy.

Lamenting what some see as a backward decision, Owonibi said:

I can’t believe we have this level of ignorance in govt circle, at least not the agency saddled with company registration in Nigeria. The staff that queried this application for company registration on the pretence that blockchain is not approved by the Nigerian Govt need to be educated immediately for ease of doing business to improve in Nigeria.

In addition to Owonibi’s remarks, the report also quotes Convexity’s other co-founder, Charles Okaformbah, similarly expressing his disapproval of the CAC’s decision. In his own statement, the co-founder asks the country’s vice president, Yemi Osinbajo (one of the few figures inside the Nigerian government to back fintechs), to intervene.

Following the CAC’s decision, the Cryptoassetbuyer report concludes that Nigeria is now unlikely to achieve its goal of generating $10 billion in revenue from blockchain technology.

What does the CAC’s refusal to process this application mean for Nigeria’s blockchain industry?