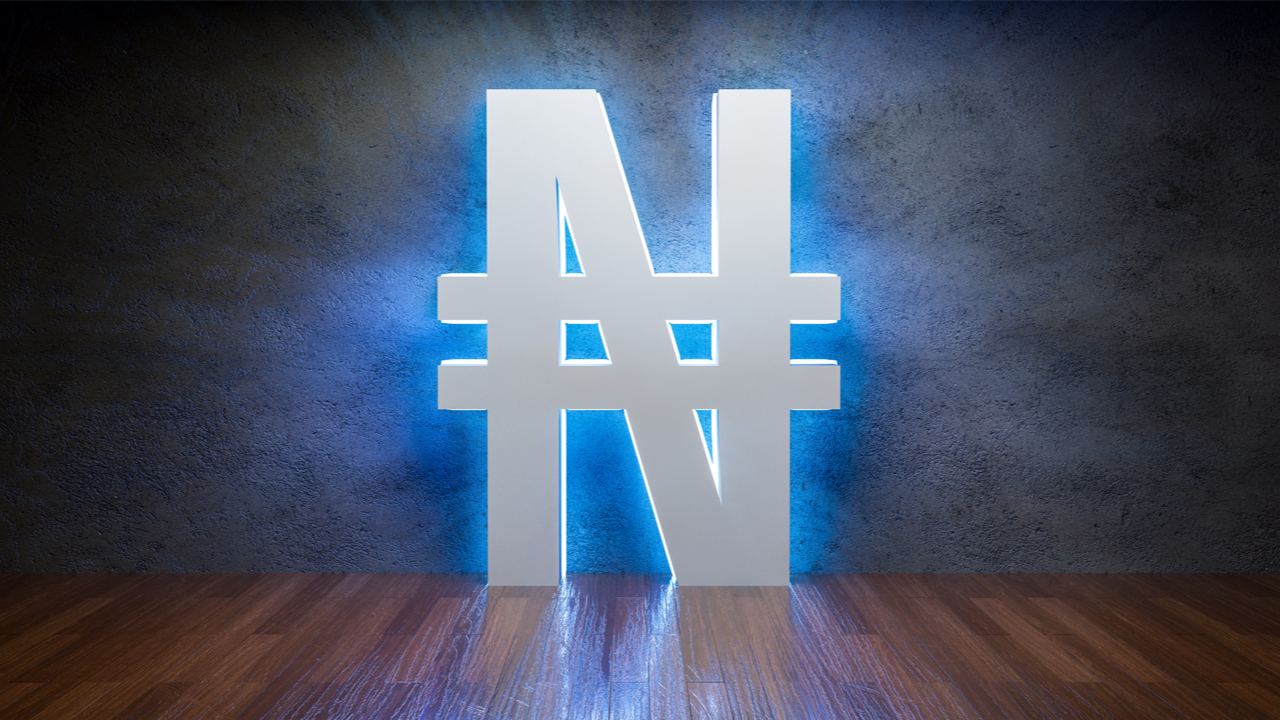 Nigerian Vice President Yemi Osinbajo recently warned that the country’s official naira exchange rate of N411 for every dollar is artificially low. This exchange rate, according to Osinbajo, discourages foreign exchange entrance into the country.

Consequently, Vice President Osinbajo says he wants the Central Bank of Nigeria (CBN) to allow the naira to “reflect the realities of the market.” As a report by The Cable details, Osinbajo also wants the CBN to rethink its foreign exchange management strategy. He explained:

We can’t get new dollars into the system, where the exchange rate is artificially low. And everyone knows by how much our reserves can grow. I’m convinced that the demand management strategy currently being adopted by the CBN needs a rethink, and that is just my view.

Still, Osinbajo suggested that any such reassessment should only be done when the CBN governor has time to address this issue.

Since the first half of 2020, the naira has continuously depreciated against major currencies like the U.S. dollar and the British pound. At the time of writing, the official naira to USD exchange rate stands at just over 411 for every dollar. This exchange rate is nearly 40% lower than the parallel market rate of 570 naira for every dollar.

Despite this discrepancy between the official rate and the black market exchange rate for the naira, the CBN has so far refused to devalue the currency. Instead, the central bank has gone after individuals and companies that are accused of fueling the naira’s slide.

In the meantime, Osinbajo warned the CBN against meddling with the fiscal part of the economy. However, should the need for such intervention arise, the CBN should only act when it has “the full cooperation and consent of the ministry of industry,” Osinbajo stipulated.

Do you agree with the Vice President’s naira sentiments? Tell us what you think in the comments section below.