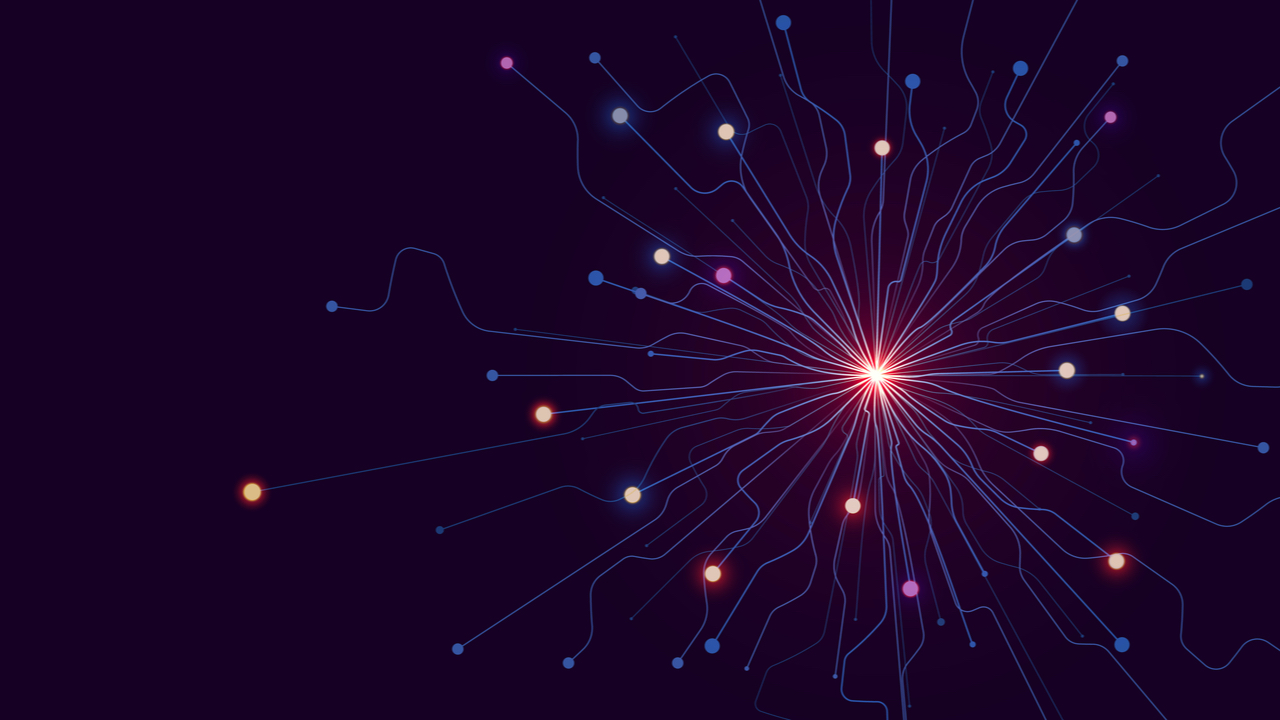 Defi has exploded in popularity during the last 12 months and there are numerous applications and platforms tending to the needs of traders and liquidity providers. Currently, there’s $245.1 billion in total value locked in defi platforms today across blockchains like Ethereum, Solana, Avalanche, Polygon, Binance Smart Chain, and more.

Data from defillama.com indicates that the lending system Aave has the largest dominance metric today with 7.95% of the $245 billion, or $19.46 billion TVL. Aave is compatible with Ethereum, Polygon, and Avalanche and the TVL has increased 18.13% during the last seven days.

In terms of dex TVL rankings, Curve is the number one contender with $18.21 billion and compatibility with seven different blockchains. The Binance Smart Chain (BSC) dex application, Pancakeswap, has the second-largest TVL with $5.77 billion across only one chain.

The Curve dex cryptocurrency, otherwise known as curve DAO token (CRV), has increased in value 82.4% during the last week. Cake, the native currency for the Pancakeswap dex, is only up 0.7% this past week. Sushiswap is just below the BSC dex with a $5.6 billion total value locked across 13 unique blockchains. Sushiswap’s native asset, SUSHI, has gained 3.0% during the last seven days.

Uniswap, which leverages the Ethereum blockchain, has a TVL of around $5.26 billion, up 8% during the last week. UNI has gained 4.7% this past week and Uniswap version 3 is the sixth-largest dex in terms of total value held.

Between Uniswap, Sushiswap, Curve, and 0x Native, the dex application Uniswap commands the most trade volume with $9.3 billion during the last seven days. Uniswap captures 68.2% of the volume across 14 different Ethereum-based dex platforms.

Meanwhile, Sushiswap has seen $2.2 billion in volume this week and Curve has seen $667 million. Dex aggregator platforms like 1inch and 0x API have around 26% of the trade volume. 1inch has seen $2.1 billion in weekly trades and 0x API $1.2 billion.

In terms of TVL, top dex applications from other blockchains besides BSC and ETH include Avalanche’s Trader Joe, Solana’s Saber, Raydium, and Serum, and Tron’s Justswap (JST) application. The Avalanche (AVAX)-based Trader Joe dex has increased its TVL by 33.11% this week and the Solana (SOL)-based Serum’s TVL jumped 20.74%.