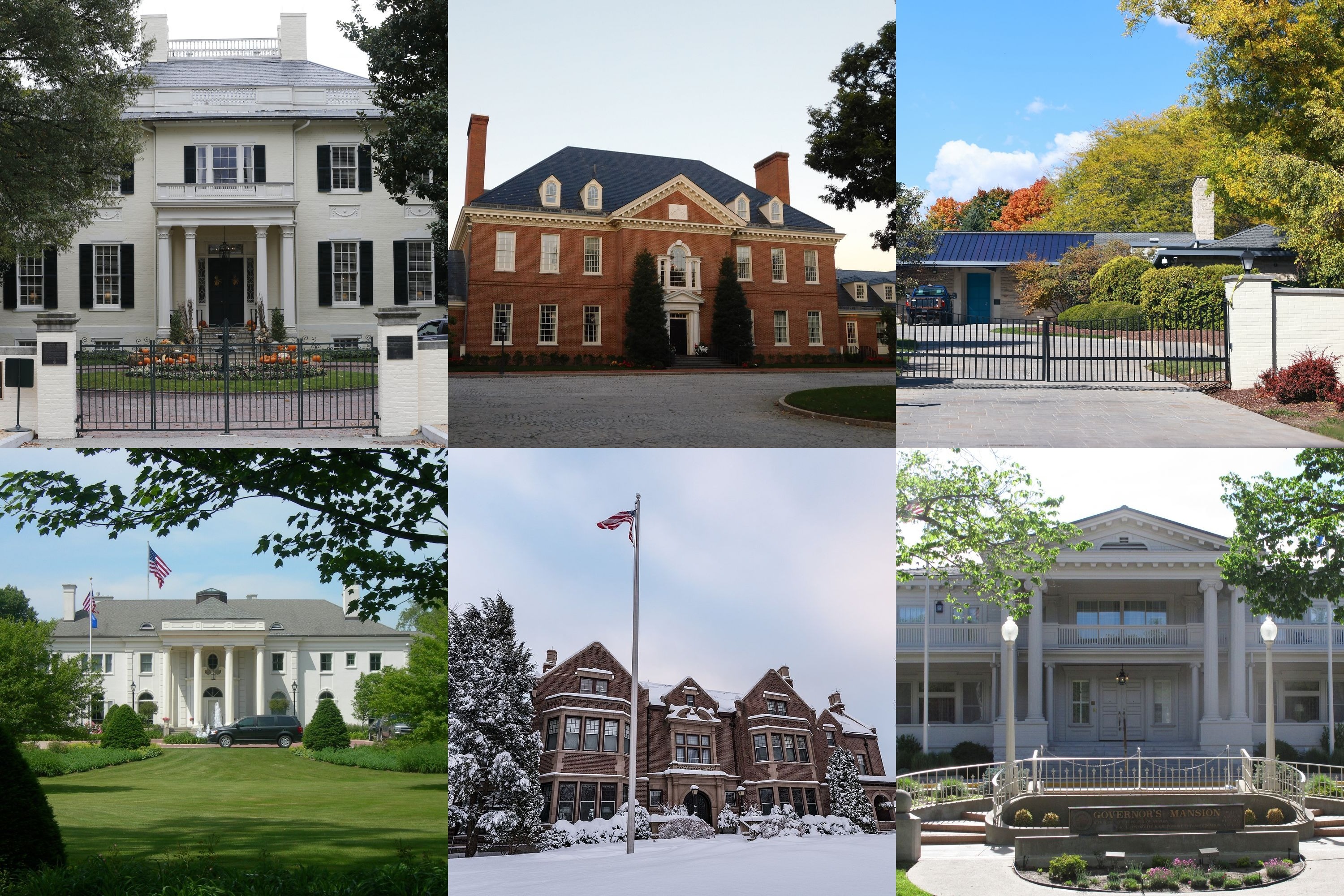 In the aftermath of the 2016 presidential election, two of the largest progressive funding networks, the Democracy Alliance and the Committee on States, launched a new effort to drive resources into key states — trying to focus donors on state-level races rather than just national politics. The Democracy Alliance, which POLITICO once called “the country’s most powerful liberal donor club,” has sometimes been known for keeping its operations close to the vest. But we’re speaking out publicly now about our state initiative, the Strategic Victory Fund, to explain what our research shows about what we see as a significant risk to American democracy.

Early in the 2022 cycle, control of Congress has been the main focus of donors, as it has in the media. But control of State Houses may now matter more.

Based on our research, the five governors races that will matter most in 2022 are in Pennsylvania, Michigan, Wisconsin, Minnesota and Nevada. Those are the states that saw narrow margins in the 2020 presidential race, and where a current Republican legislature — or if Republicans regain it in Nevada — stands the strongest chance of trying to throw the Electoral College result to their side. Who wields the veto pen in those states could be the last line of defense in preventing not just voter suppression, but the kind of election subversion that could unfairly deny the rightly elected president the White House in 2024.

If Republicans take back the governorships in these states it will mean a lot more than the signing of right-wing bills coming out of the legislatures. It means MAGA followers of the “Big Lie” will control the levers of running the actual elections and the allocations of Electoral College electors. The stage would be set for another insurrection, with supporters of Donald Trump refusing to recognize or certify the actual winners of elections and Trump installed back into office regardless of whether he won.

The first test for progressives is next week in Virginia, which is more than just a bellwether for political junkies. The neck-and-neck governor’s race there is a glowing signal fire on the horizon, warning of the dangers ahead and the potential consequences for our democracy. At its core, Virginia is more purple than blue. It is a state that fully underscores the urban versus rural political divide and showcases how conservatives’ organizing and communications strategies mix for-profit fear mongering with mobilization. From protests over critical race theory and mask mandates to the removal of Confederate symbols, the outrage machine gives boost to their campaigns by keeping the base angry, engaged and triggered.

Traditional measures of political activity such as how much one side spends on media versus the other fail to capture the impact of the messaging and the organizing on the right. While these online and organizing strategies drive up conservative enthusiasm, they also suppress Democratic voters who are weary of the fighting and personal attacks washing up from the political world into their personal space.

MAGA organizers are also more engaged and motivated in the other key battleground states Republicans wish to control. After all, Joe Biden won Virginia by 10 points, Democratic Gov. Ralph Northam won in 2017 by 9 points and a progressive majority was elected in the legislature in 2019; many on the right felt the state was out of reach one year ago but now it is well within their grasp.

Meanwhile, since Jan. 6, voter suppression and election subversion laws in key battleground states that are controlled by the GOP have methodically made it more difficult for poor and minority voters to participate in elections. They have also rigged the referees by allowing a partisan takeover of election administration to make it easier for Trump or a Trump-like candidate to be installed in the White House regardless of what the actual vote says. The deck has now been stacked against majority rule in four battleground states of Texas, Florida, Georgia and Arizona, and more states could follow without a Democratic governor’s veto pen standing in the way.

Donors need to get active and engaged right now. We need investments going early into states, so they have time to build the infrastructure that is needed to win. We need to avoid duplicating existing efforts while ensuring we are funding and listening to groups on the ground who know how to organize in their communities. We need to tell the stories of real people and how their lives are impacted by a progressive agenda across all platforms.

Progressives have a habit of waiting to invest in states until closer to the end of an election cycle, which is almost always a bad strategic play, like trying to win a baseball game in the last two innings. We know that the five battleground states that are essential to securing democracy were central to Biden’s win in 2020 — and will be again in 2024.

While conservatives have mastered the art of division, progressives need to pick up the mantle of positive leadership — and activate early, before they’ve lost control of the statehouses that will be crucial to the presidential election. This goes deeper than basic messaging; there isn’t a political campaign ad in the world strong enough to turn the tide. What’s needed is real organizing work, deep listening, and a commitment to using the voices of everyday Americans to tell their stories and demonstrate that by working together we can solve problems collectively.