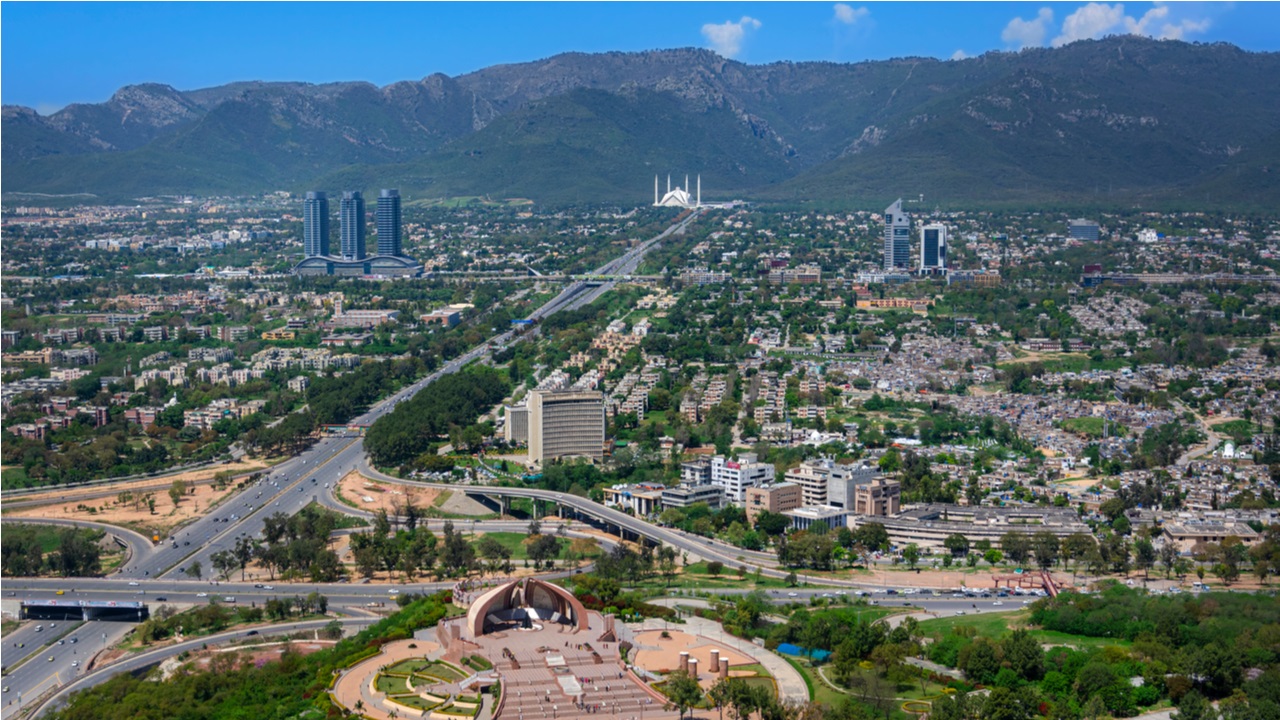 The executive power will not oppose cryptocurrency investments, a high-ranking government official has told lawmakers in Pakistan. The statement comes as a regional high court has urged the federal government to regulate cryptocurrencies and formed a committee to look into the matter in the coming months.

Minister Says Pakistan Government Has No Objection to Investments in Crypto

Addressing members of the National Assembly this week, Pakistan’s Minister of State for Parliamentary Affairs, Ali Muhammad Khan, recognized cryptocurrency as a new concept. He then noted that the government did not have any objection if the Pakistani youth would take the opportunity to invest through this new technology.

Khan made the comments on Wednesday in response to a calling attention notice in the lower house of parliament regarding the absence of a regulatory framework for cryptocurrencies in the country, the Daily Times reported. The minister explained that the government did not oppose their regulation but pointed out that the State Bank of Pakistan (SBP) had some reservations that needed to be addressed. 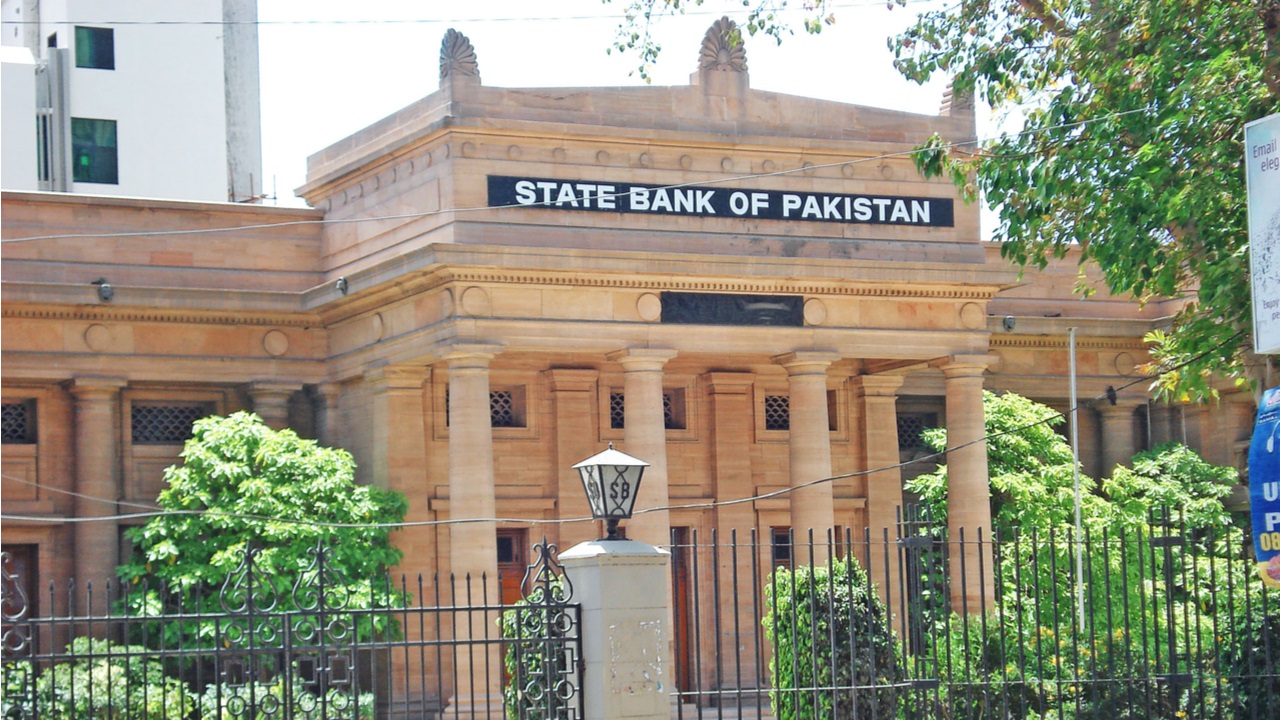 The government official revealed that the monetary authority is currently reviewing the matter which should be referred to the Finance Committee. “The SBP was saying we should move forward in this regard very carefully,” Ali Khan added.

The change in course comes three years after the State Bank of Pakistan introduced a cryptocurrency ban. In a circular released in the spring of 2018, the SBP stated that virtual currencies like bitcoin, pakcoin, onecoin and tokens from initial coin offerings are not legal tender and prohibited all dealings with them including holding, transferring, and trading.

At the time, the bank further emphasized that no entity or individual was authorized to issue, buy, sell, or exchange the digital coins. But in April of this year, the head of the SBP, Reza Baqir, said that the regulator was studying cryptocurrencies and their potential for bringing transactions taking place off the books into a regulatory framework.

Again on Wednesday, the Sindh High Court, the highest judicial authority in the southeastern Pakistani province, urged the government in Islamabad to adopt cryptocurrency regulations. It also formed a committee headed by the federal finance secretary and tasked it with producing a report on the matter within the next three months.

During a hearing of a petition challenging the crypto ban, the court insisted steps should be taken to regulate cryptocurrencies in consultation with all stakeholders, including the Security and Exchange Commission of Pakistan (SECP), the SBP, the Ministry of Law and Justice, and the Ministry of Information Technology and Telecommunication. According to a report by the Express Tribune, the proceedings were attended by members of the Federal Investigation Agency (FIA), SBP, and the petitioners. 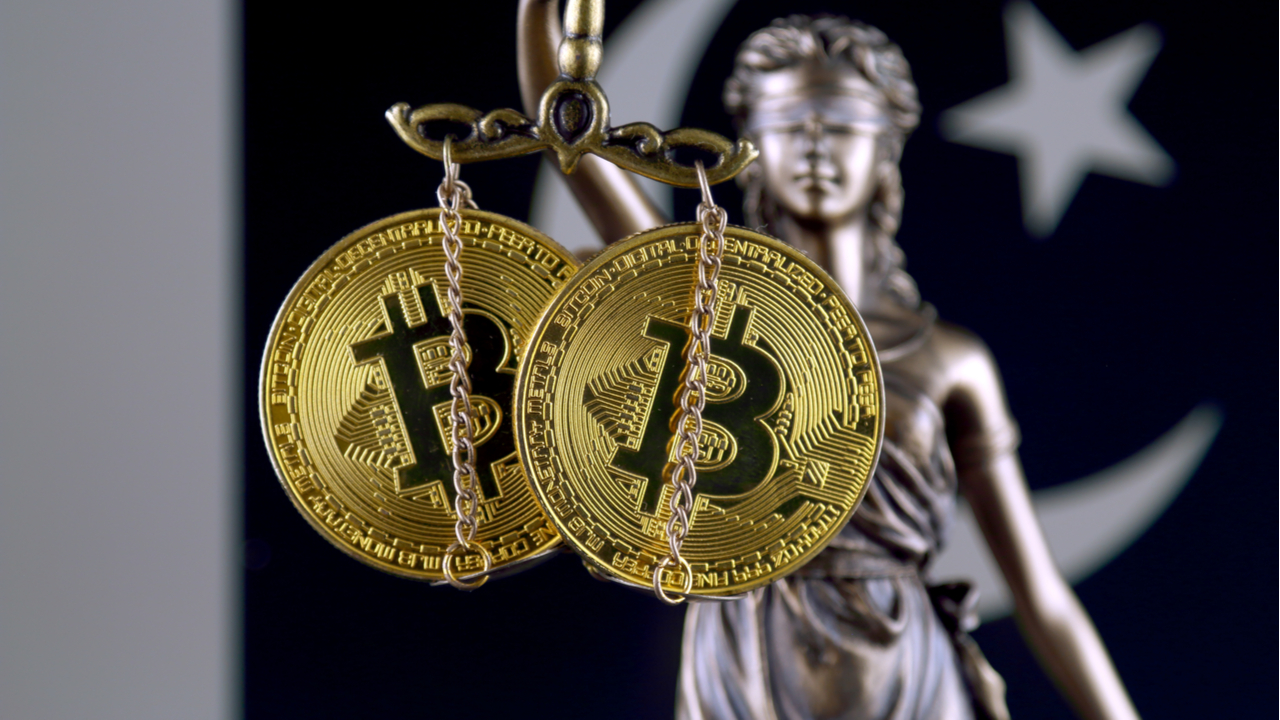 The publication also informed of another crypto-related case that had been heard at the Lahore High Court with the participation of legal representatives of several interested parties such as the SECP, SBP, FIA, and the federal government. The English-language daily revealed that the court sought assistance from the institutions on the subject, asking them to present relevant legal positions.

As the popularity of cryptocurrencies increases globally, many Pakistanis have turned their attention to these assets as well. The newspaper points to the large number of social media groups explaining how to buy, trade, and mine crypto as Youtube videos in Urdu devoted to bitcoin have hundreds of thousands of views. More and more traders from Pakistan are using online cryptocurrency exchanges and crypto applications often have more downloads than the apps of the country’s largest banks.

Do you expect Pakistan to adopt crypto-friendly regulations in the near future? Tell us what you think in the comments section below.