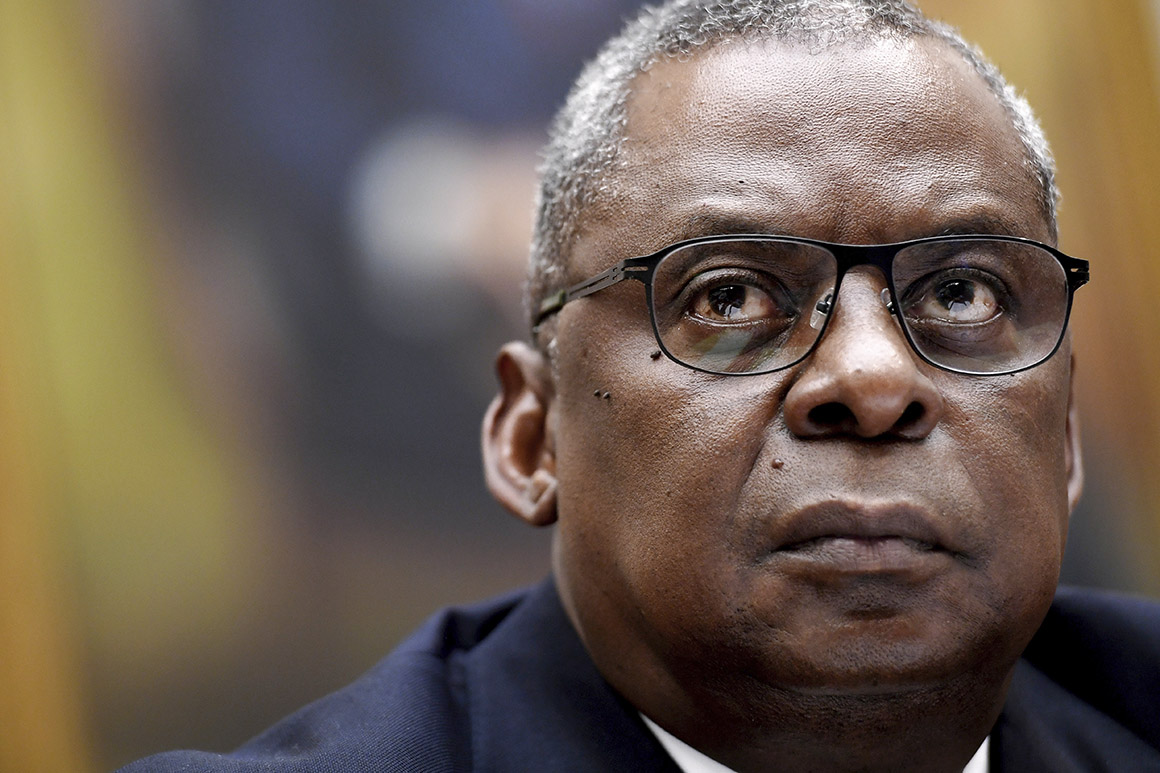 Defense Secretary Lloyd Austin warned Wednesday that a U.S. debt default would have far-reaching consequences for national security, and would even endanger pay and benefits for millions of troops, military retirees, survivors and civilian and contractor employees.

“If the United States defaults, it would undermine the economic strength on which our national security rests,” Austin said in a written statement.

The Pentagon chief’s stark warning is the latest effort — this time from the national security wing of the Biden administration — to highlight the cataclysmic effects that could be unleashed by a potential default amid a stalemate over whether to suspend the federal debt ceiling through late 2022.

A default could occur by Oct. 18, the Treasury Department has warned, if the borrowing limit isn’t raised. Democrats and Republicans are at loggerheads as the default looms, with Senate GOP Leader Mitch McConnell of Kentucky so far refusing to back off his position of blocking a swift debt limit boost.

If the federal government is unable to borrow money to finance its debt and operations, Austin said pay and benefits for millions would be at risk and “seriously harm our service members and their families.”

“[A]s Secretary, I would have no authority or ability to ensure that our service members, civilians, or contractors would be paid in full or on time,” Austin said.

He outlined several potential impacts of a default, including not being able to pay out benefits to 2.4 million military retirees and 400,000 surviving family members.

Payments to contractors could also be delayed, Austin said, threatening jobs and operations in the defense industrial base.

Austin also warned of a hit to U.S. prestige that could be brought on by a debt crisis, which he said would undercut the “the international reputation of the United States as a reliable and trustworthy economic and national security partner.”

“Our service members and Department of Defense civilians live up to their commitments,” he added. “My hope is that, as a nation, we will come together to ensure we meet our obligations to them, without delay or disruption.”

Legislation to suspend the debt limit through December 2022, after the midterm elections, passed the House in a near-party-line vote last week. All but one Republican opposed the standalone debt limit increase.

That effort is expected to fall short of the 60 votes needed to move forward, due to Republican opposition. GOP senators so far maintain that they won’t help Democrats increase the borrowing limit while they pursue trillions of dollars in new social spending plans.

McConnell has instead insisted Democrats use reconciliation, a more time-consuming budgetary process that circumvents the Senate’s 60-vote threshold, to move debt limit legislation with only Democratic votes.