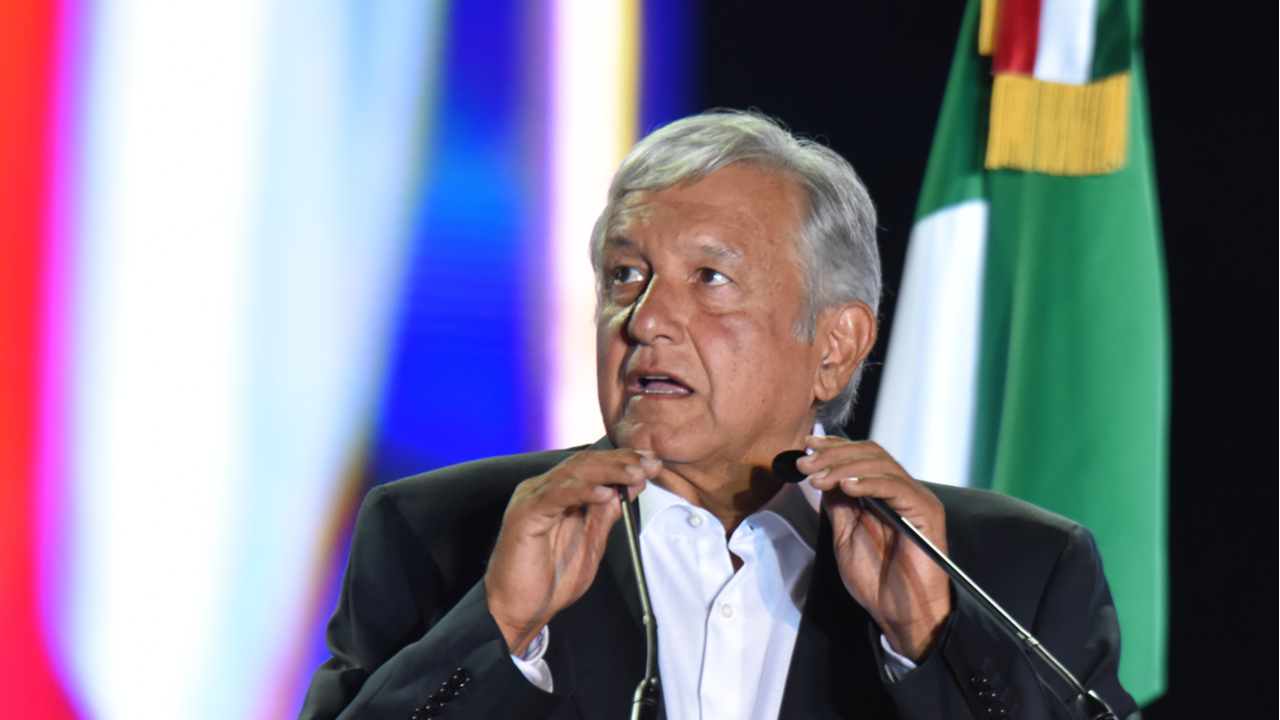 The President of Mexico, Andres Manuel Lopez Obrador, denied having any interest in adopting cryptocurrencies as legal tender in the country. The statements, offered in a press conference in the National Palace this week, also confirmed that the Mexican government will keep dealing with the financial matters of the country in a traditional and orthodox way.

The President of Mexico stated his opinions about bitcoin and cryptocurrencies earlier this week. In a press conference offered at the National Palace, Lopez Obrador denied having any interest in adopting Bitcoin as legal tender, as El Salvador did earlier this year. When asked by a journalist about the matter, he stated:

The statements serve to continue the stance Mexico has taken on cryptocurrencies to date. Lopez Obrador instead stated they would pay special attention to the tax situation in the country, ensuring tax collection goes normally, without evasion happening.

We will ensure that there is no tax evasion and privileges in tax payments. This is enough.

The current government of Mexico has had a negative relationship with cryptocurrencies. The president of the Bank of Mexico, Alejandro Diaz, denied that bitcoin was money or a good store of value based on its volatility, back in September. In the same vein, Finance Minister Arturo Herrera stated that cryptocurrencies could not be used in the financial system of the country “in order to maintain a healthy distance between them and the financial system” in June.

However, this has not stopped people from trying to learn and include crypto in their investment portfolios and businesses. One of the richest men in the country, Ricardo Salinas, stated that Banco Azteca, his bank, was working to be the first to include bitcoin in the country. In fact, these statements prompted the Finance Minister to clarify that cryptocurrencies must exist separate from the traditional finance system, as explained before.

In September, Salinas, who is also the owner of Elektra, one of the biggest retail franchises in Mexico, hinted at the adoption of Bitcoin payments in their stores using the Lightning Network, a second-layer protocol designed to allow for transactions with lower fees.

What do you think about the opinion of the president of Mexico on not adopting bitcoin as legal tender in the country? Tell us in the comments section below.