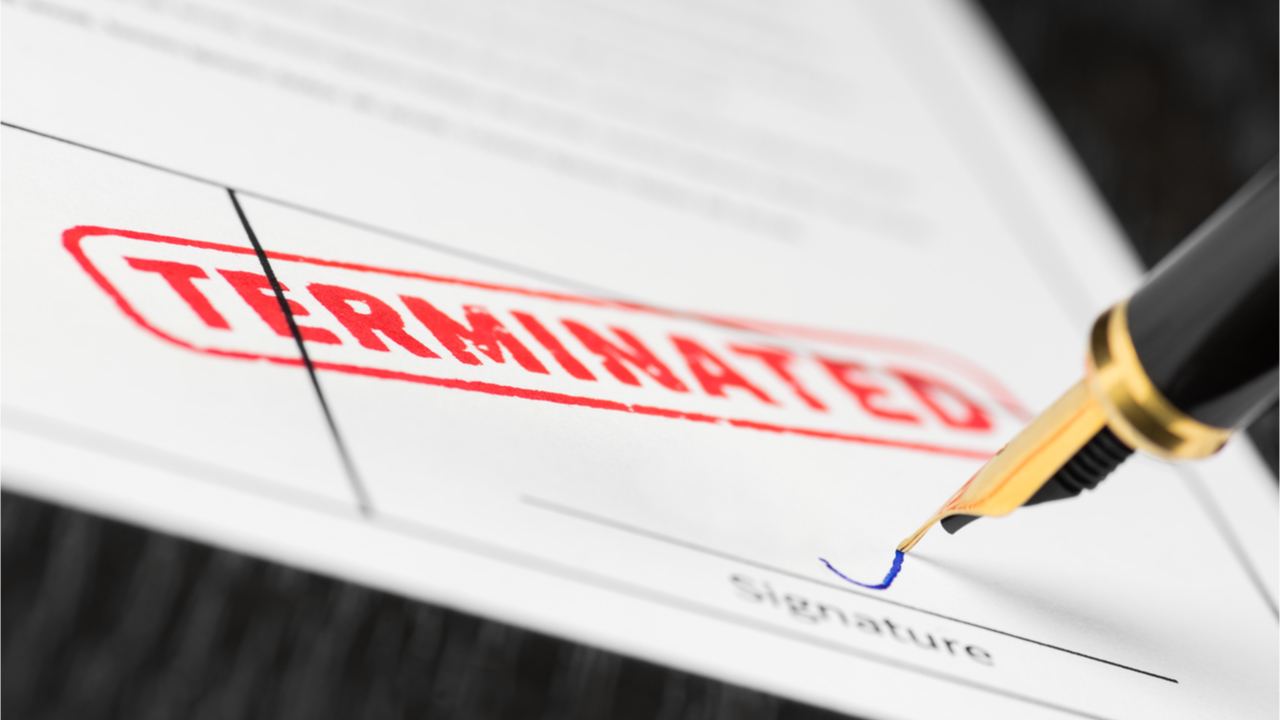 This move, according to a Mybroadband report, has sent shockwaves through the cryptocurrency industry. The sending of the notices has also raised questions about the criteria that Standard Bank is using when making a decision on which accounts must be terminated.

For example, Carel de Villiers, the co-founder of an arbitrage trading firm Shiftly, is one individual quoted questioning the formula that Standard Bank is using. While acknowledging that Shiftly is not a client of the bank, de Villiers however suggests it is curious that Standard Bank — which once rejected his company’s attempt to open an account — maintains a business relationship with its rivals.

The report also quotes an unnamed arbitrage trader who similarly claims their account is being terminated simply because of the company’s arbitrage business model.

Meanwhile, the claims by de Villiers and the unnamed trader appear to be corroborated by Sean Sanders, the founder of a crypto investing platform, Revix. In the report, Sanders is quoted admitting that Revix — which he says is not an arbitrage trader — has had better fortunes with the bank but only after going through several grueling meetings. Sanders however bemoans South Africa’s lack of sensible regulation and how this contributes to an astronomically high banking risk.

Defending the termination notices, a spokesperson for Standard Bank insists the bank’s actions are non-discriminatory but are aimed at ensuring that all clients comply with regulations.

“Standard Bank is committed to treating its clients fairly and constantly strives to strike the appropriate balance between maintaining client relationships and ensuring regulatory compliance,” a spokesperson of the bank is quoted as stating.

The spokesperson adds the bank has established risk management principles against which all prospective and existing clients are continually evaluated and assessed. In addition, the bank also points to the South African Reserve Bank and Intergovernmental Fintech Working Group’s position paper on crypto assets as another possible reason behind the bank’s move.

What are your views about this story? Please tell us in the comments section below.