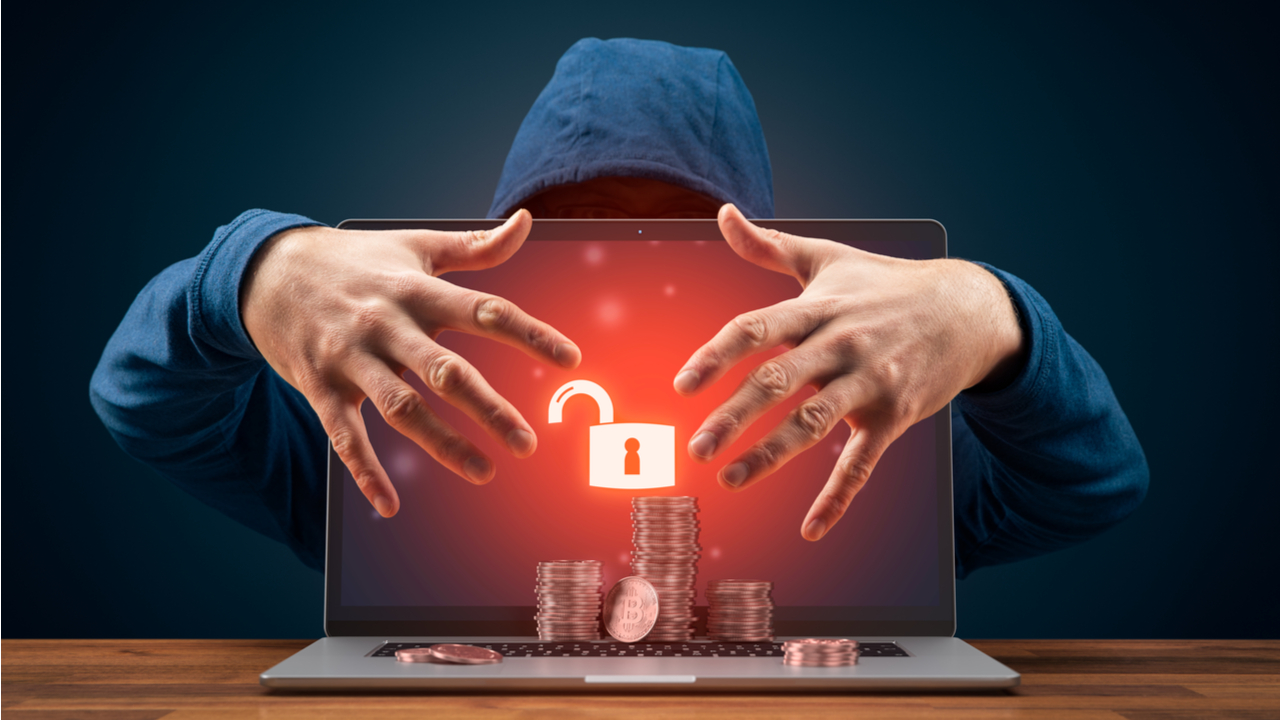 Threats related to cryptocurrency have followed prices, decreasing significantly after the market slump in May, suggests a recent report released by a leading internet security firm. Detections fell by almost a quarter but Russia remains the most affected country, with the U.S. ranking in the top three as well.

Software threats in the crypto space, mining malware in particular, are quite dependent on developments in the cryptocurrency market, cybersecurity company ESET has concluded in its Threat Report T2 2021. However, the drop in cybercriminal activity surrounding cryptocurrencies “does not mean that all was quiet,” note the authors of the study, covering the second third of the year, and add:

Cryptocurrency investments scams, in which con artists lure their unsuspecting victims to fake investment websites or impersonate government authorities and even celebrities, are more popular than ever.

Victims lost at least $80 million to this type of scam in only a few months since October 2020, the U.S. Federal Trade Commission announced in May. Meanwhile, a single crypto Ponzi scheme in Russia, Finiko, received more than half of the 0 million in crypto funds sent from Eastern Europe to scam addresses, blockchain forensics firm Chainalysis revealed in a preview of its latest Geography of Cryptocurrency report.

Nevertheless, ESET’s detections of all crypto-related threats in T2, 2021 have fallen by 23.6%. At the same time, certain countries remain deeply affected by the phenomenon. Most notably, the Russian Federation is still topping the chart, accounting for 10% of all cases. Russia is followed by Peru, with 6.8%, while the United States places third with 5.3%, the report details.

“In the past few months, we could see that while cryptominer detection rates fluctuated along with cryptocurrency prices, cryptostealer detections did not seem affected by the same factors,” said Jiří Kropáč, head of Threat Detection Labs at the Slovakia-based ESET. Cryptominers, like prices, are influenced by government regulations and major investments in specific coins, he explained.

Cryptostealers, however, are not so dependent on the volatile market, Kropáč further added. “There’s no reason for cybercriminals to abandon them if a coin drops in value, since they represent a reliable tool, bringing in profit as well as blackmail opportunities,” the ESET executive elaborated.

The European cybersecurity company also said it continued to monitor cryptojacking domains during the period covered in the report. “By the very nature of this activity – running cryptomining software in the background of compromised websites – the most visited cryptojacking domains continue to be portals with adult content, free streaming websites, torrent sites, and forums,” ESET pointed out.

Do you agree with ESET that crypto-related threats in cyberspace are influenced by cryptocurrency prices? Let us know what you think in the comments section below.