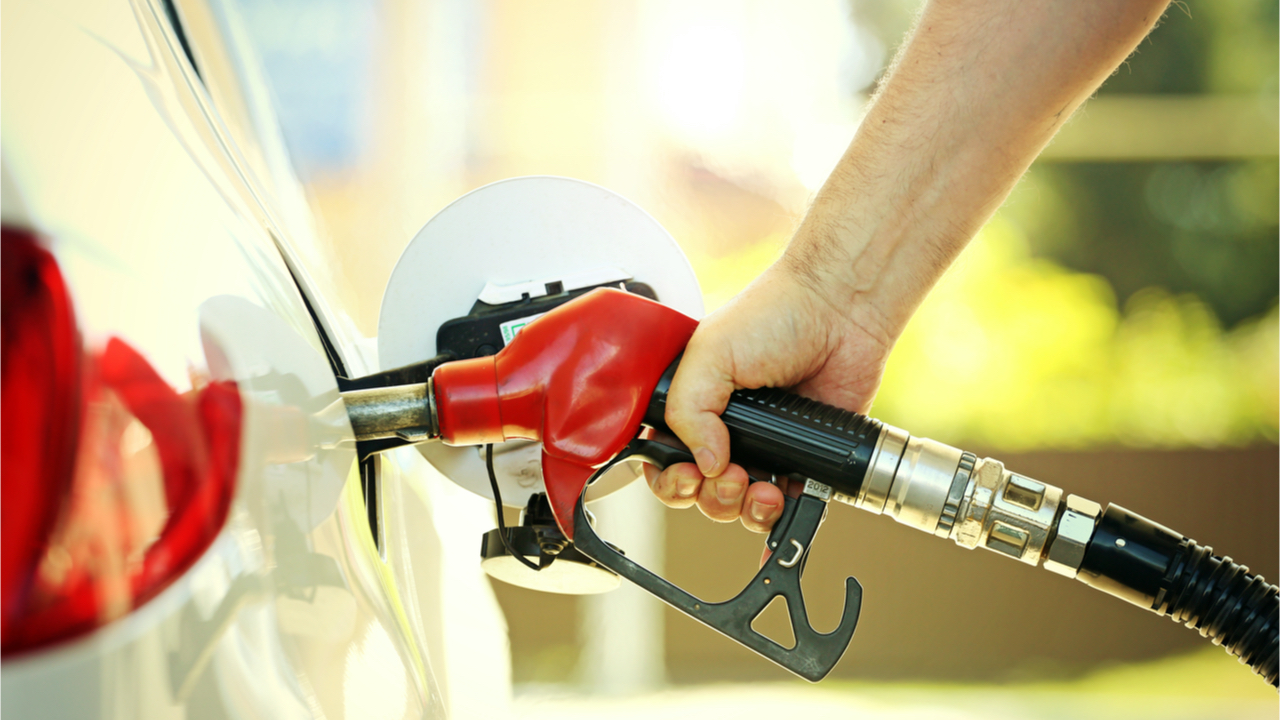 The Salvadoran president, Nayib Bukele revealed on Friday that Chivo wallet users will be able to get a discount on petroleum fill-ups at the largest gas stations in the country. Chivo wallet users paying for fuel will save $0.20 per gallon using the government’s crypto wallet.

Following the Salvadoran president, Nayib Bukele revealing the volcano-powered bitcoin mining facility last week, this Friday, Bukele told his Twitter followers about two positive implementations the government has enacted. To start, Bukele explained that he signed a decree that authorizes a fund to stabilize the price of gas in El Salvador. He noted that gas prices were expected to increase but his decree has stopped the increase.

In fact, gas prices will see a “slight reduction,” Bukele stressed. “The Government will absorb the increases that are taking place in the international market for one year,” the Salvadoran president disclosed. “If there are reductions, they will be transferred directly to the price of LPG cylinders (of all existing brands in our country) to consumers,” Bukele added.

The president also said that households that already receive a gas subsidy will continue to get the help and since gas prices will not increase, they will see reductions instead. “This will not only alleviate the pockets of households but also that of small businesses, helping to strengthen our economy, and the most vulnerable sectors will also feel the benefit of the economic growth that our country is having,” Bukele said.

Chivo Wallet Users to Save $0.20 per Gallon

Following those statements, Bukele then detailed that Chivo bitcoin wallet users will be able to get a gas discount per gallon when they fill up. 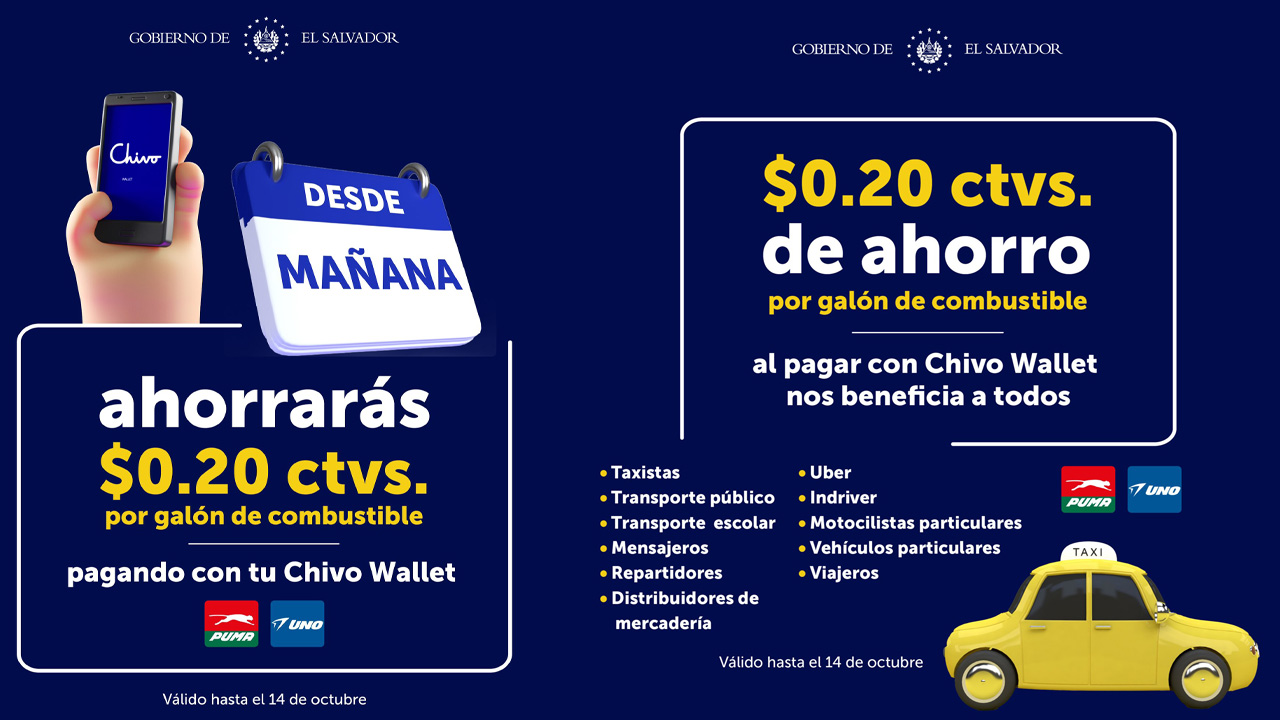 The guidelines for this new discount are not super clear, but Bukele said that a number of the largest gas station companies in the country will drop the price of gas per gallon by $0.20 if a customer uses the Chivo wallet application to pay. He also shared a few advertisements that showed a few of the participating gas stations. Bukele said:

The state company Chivo negotiated with the largest gas station companies in our country, so starting tomorrow, these gas stations will sell each gallon of fuel $0.20 cheaper, with the Chivo wallet.

What do you think about Salvadoran residents getting $0.20 off per gallon when they pay for gas fill-ups using the Chivo wallet app? Let us know what you think about this subject in the comments section below.