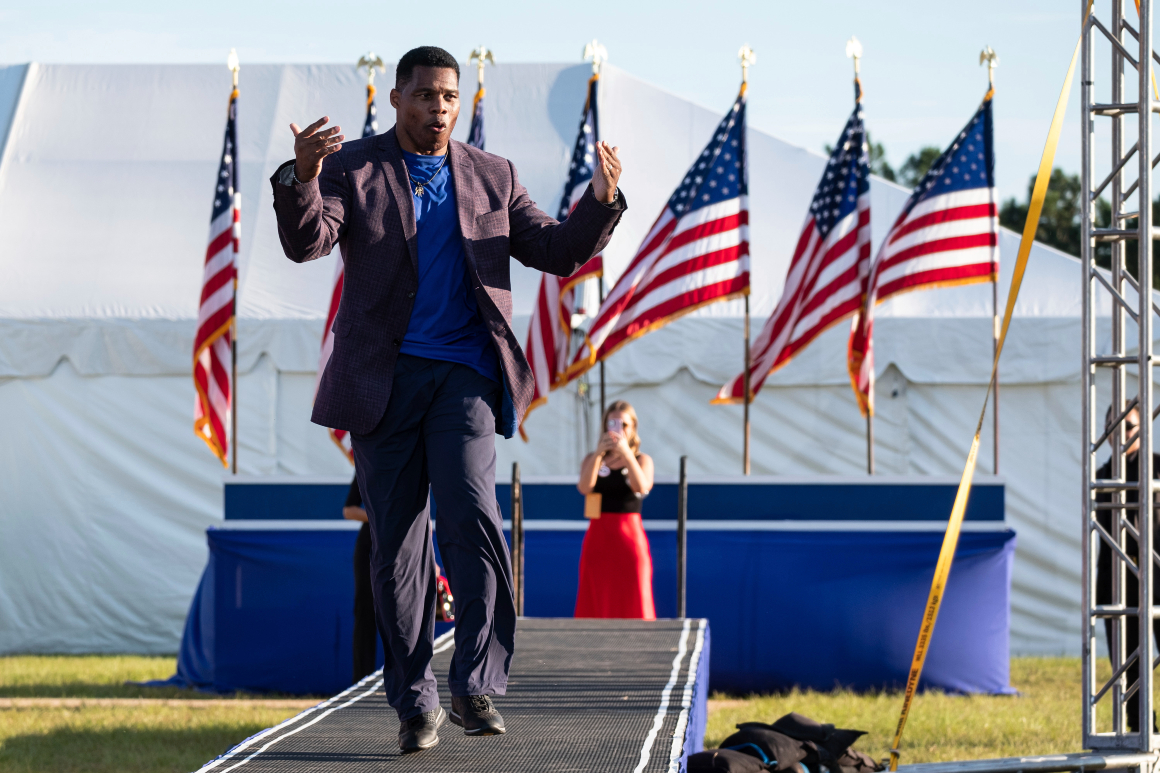 Party leaders are now rallying around Walker, a staunch ally of former President Donald Trump who is running in a race that could determine which party controls the Senate after 2022. Scrutiny of Walker’s erratic past at first led Senate Republicans to voice concern about whether the former running back can win, but he has made significant inroads since then.

In the latest illustration of the shift, South Dakota Sen. John Thune, the No. 2 Senate Republican, is set to endorse Walker on Monday. In a statement to POLITICO, Thune called Walker “a fighter, a uniter, and a proven winner.”

Thune is the first member of Senate GOP leadership to endorse Walker, and his support is the newest evidence the former football star has tacitly won the party hierarchy’s blessing. While Minority Leader Mitch McConnell has yet to give the Hall of Famer his explicit backing, the Kentucky Republican told POLITICO last month that “there’s every indication he’s going to be a good candidate.”

Walker’s newfound support could go a long way toward helping him lock up the Republican nomination. He has already received the backing of Trump, a longtime Walker friend who recruited him into the race. Trump appeared with Walker at a rally last month in Perry, Ga., where the former president invited him onstage to speak.

The Georgia Senate contest is a top priority for Republicans in the 50-50 Senate: They are trying to oust Democratic Sen. Raphael Warnock, a freshman who won his seat in a January special election.

Walker has been waging a quiet effort to woo Senate Republicans and has spoken to Thune, among others. He has also talked with McConnell and Florida Sen. Rick Scott, the chair of the National Republican Senatorial Committee. The committee is remaining officially neutral in the primary, where Walker faces several lesser-known Republican opponents.

Senior Republicans expressed unease about the 59-year-old Walker following a July report from the Associated Press detailing allegations from Walker’s ex-wife that he had once pointed a loaded gun at her head and exhibited threatening and controlling behavior toward her, leading her to get a protective order.

The report also outlined Walker’s checkered management of a chicken business he owns, Renaissance Man Food Services. It detailed allegations that he exaggerated the financial success of the company and that he had over-billed expenses to another company he had been doing business with.

The former running back has dismissed the reports as “little articles … that ain’t going to scare me.”

Walker has been open about his struggles with Dissociative Identity Disorder, a mental health condition in which, according to the Cleveland Clinic, a person has “two or more separate personalities” that “control a person’s behavior at different times.”

Thune expressed reservations about Walker following the Associated Press report, saying the candidate is “going to have to figure out how to answer” for some of the issues that had arisen. The South Dakota Republican, who has a preexisting relationship with Walker, also said in July that “sometimes people who have success in one area of life and translate it to politics, it’s not as easy as it looks.”

National Republicans point to several reasons behind the gravitation toward Walker. They were impressed by Walker’s $3.7 million haul during the third quarter, which showed that the candidate is putting together a serious finance operation capable of competing with Warnock, who is raising vast sums. They also note Walker has built a campaign team stacked with seasoned operatives. 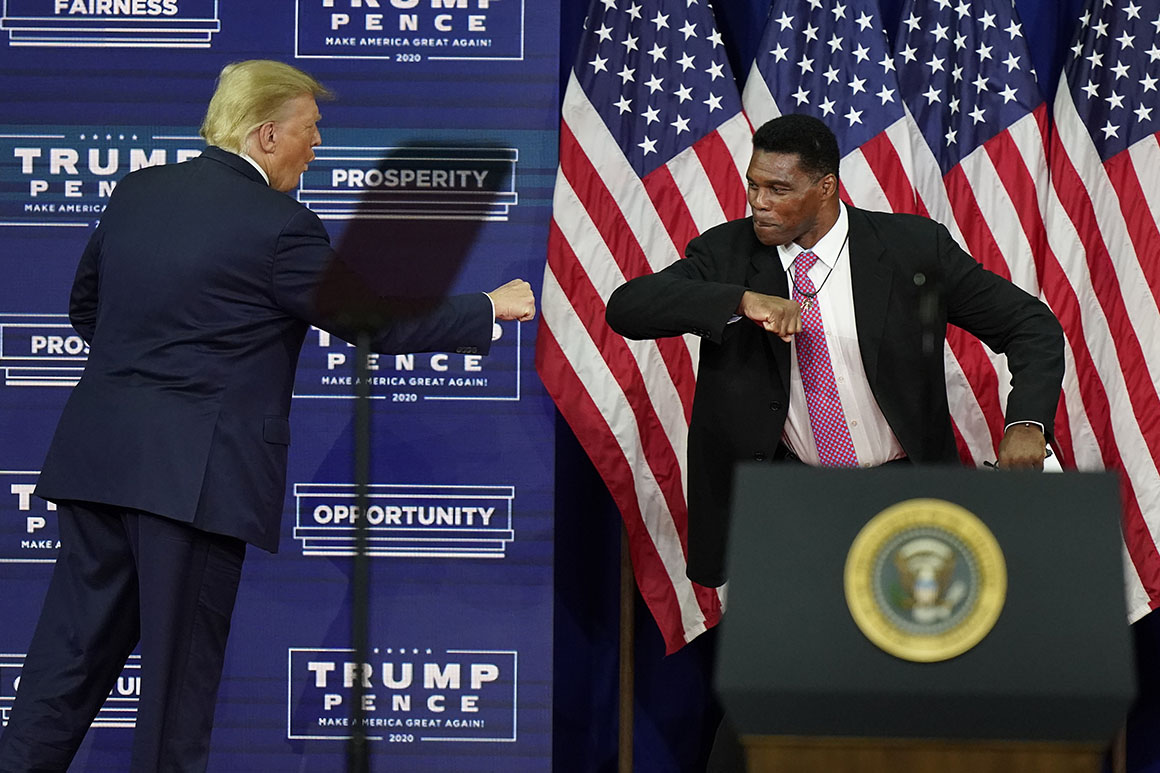 Top Republicans also say that with the majority hanging in the balance, there is little desire to see Walker face the kind of brutal primary that has damaged past GOP nominees. And they were heartened by his decision to break with Trump over a position the former president has taken that’s alarmed party brass: That Republicans will sit out the 2022 and 2024 elections if voter fraud isn’t addressed.

“That is not the right the message. Everyone has to get out and vote and we can’t look at the past,” Walker said in a recent appearance on Fox News radio.

Graham, who played a key role in helping Walker launch his candidacy, said he had spoken with Thune about the former running back prior to his endorsement.

“I think John sees in Herschel a guy that can win in a state we can’t afford to lose,” Graham said. “if we want to take back the Senate majority.”