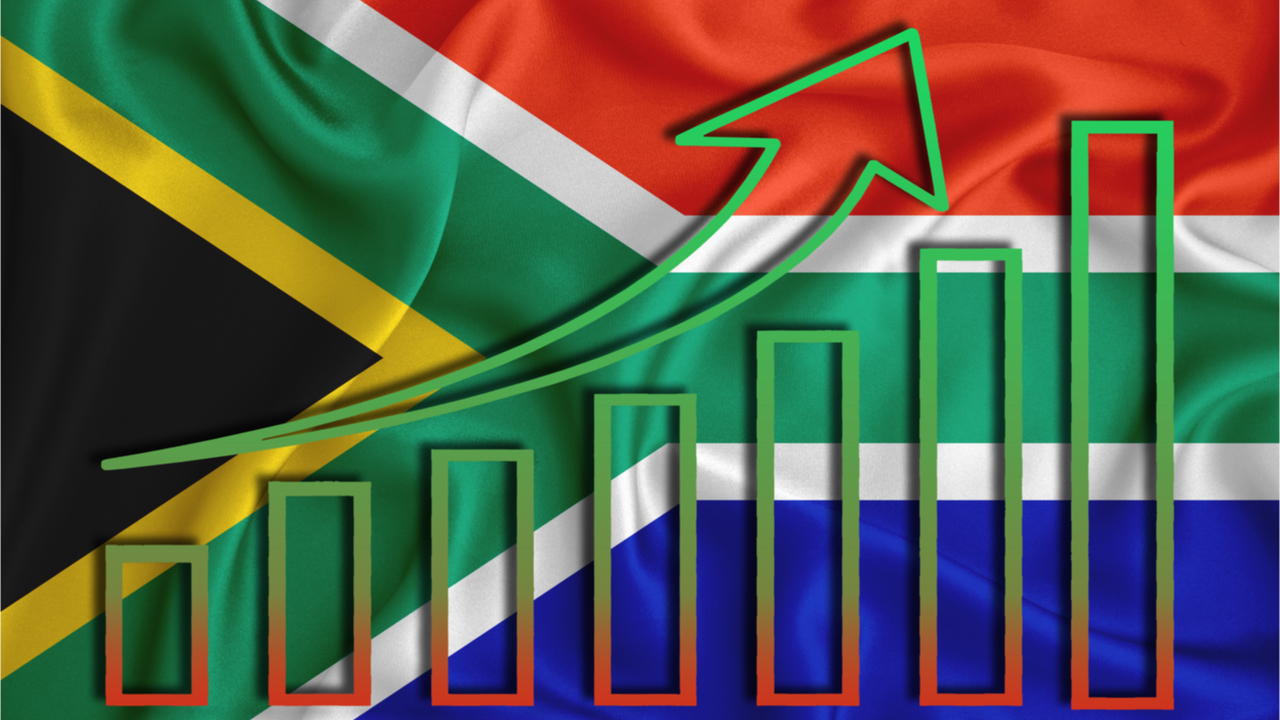 About 83.7% of those surveyed by Luno in a recent study believe the price of bitcoin will rise significantly in the next few months. In fact, 59.4% of the more bullish respondents are expecting the leading crypto to rise to as much as $100,000.

These are the findings of Luno’s Q3 Customer Sentiment Survey that was conducted between August 20 and September 20. A total of 1,870 customers of Luno cryptocurrency exchange from South Africa, Malaysia, Indonesia, and the U.K. participated in the study.

Aside from bitcoin, study participants were also asked to share their thoughts about the prospects of altcoins like ETH, XRP and BCH. As the study findings suggest, many of the respondents across the four countries are similarly bullish on altcoins as well.

However, it would appear that Luno customers in the U.K. and Malaysia are more bullish on such cryptos as ETH than their counterparts in South Africa. The exchange’s blog explains:

“While 64.5% of our South African users are most optimistic about bitcoin, ethereum is second at 55.4%, followed by XRP (28.6%), bitcoin cash (25.9%) and litecoin (17.8%). Meanwhile, although Malaysian and British customers both share strong enthusiasm for bitcoin, they’re most optimistic about ethereum. Nearly 70% of Malaysian customers are feeling optimism for ethereum, with 75% of investors in Great Britain sharing the same sentiment.”

Concerning customers’ understanding of cryptocurrencies as a long-term investment, the study found that 38% of respondents intend to hodl their investments. While 28% of the respondents do consider themselves day traders, the blog still concludes that “the idea of bitcoin as something you’re in the long haul for seems to have certainly taken root.”

What are your thoughts on the findings of this study? Tell us what you think in the comments section below.