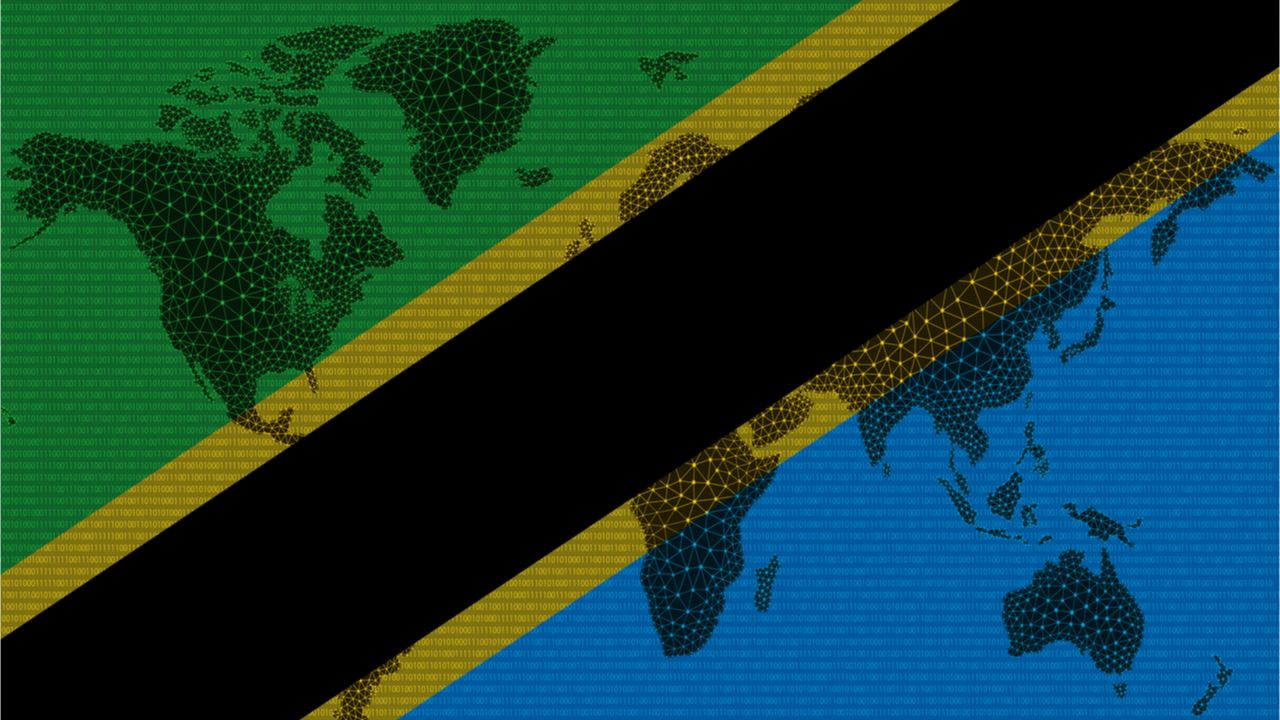 While the Bank of Tanzania (BOT) executives continue to reiterate the central bank’s willingness to heed the government’s call to prepare for cryptocurrencies, some economists insist Tanzania lacks the resources needed for it to adopt such digital currencies.

In their views, published by the Citizen following the BOT’s latest update, Tanzania’s cryptocurrency opponents argue that a lack of resources makes it “difficult to participate in worldwide trade.”

For instance, the Citizen report quotes Haji Semboja, a professor at the State University of Zanzibar, who suggests that Tanzania’s economic profile makes it difficult for the country to adopt crypto. Semboja explained:

The development of our economies is a complete function of the development of global international monetary and commodity markets. I am not yet to accept an instrument that will never benefit the majority of people. It is not simply because of limited knowledge, but also the level of economic development.

To support his assertions, Semboja points to the fact that countries that expressed an interest in virtual currencies have only gone as far as “putting in place policy, regulatory and institutional framework to cater for these.”

Another economist and business expert, Donath Olomi, is quoted expressing his concerns over the growing adoption of cryptocurrencies in the country because such a trend may indicate Tanzanians want to “keep their wealth out of sight of the government.” He argues that when a “substantial part of wealth is not in control of the government, a country cannot use it to affect monetary policy.”

Meanwhile, an anonymous economist — who claims to see similarities between cryptocurrency investing and betting — suggested that “it was too early to think about cryptocurrency.” However, unlike his fellow economists, the unnamed expert said cryptocurrencies will only become efficient and effective once they receive the backing of all central banks.

Do you agree that Tanzania’s economic profile makes it difficult for the country to adopt cryptos? Tell us what you think in the comments section below.