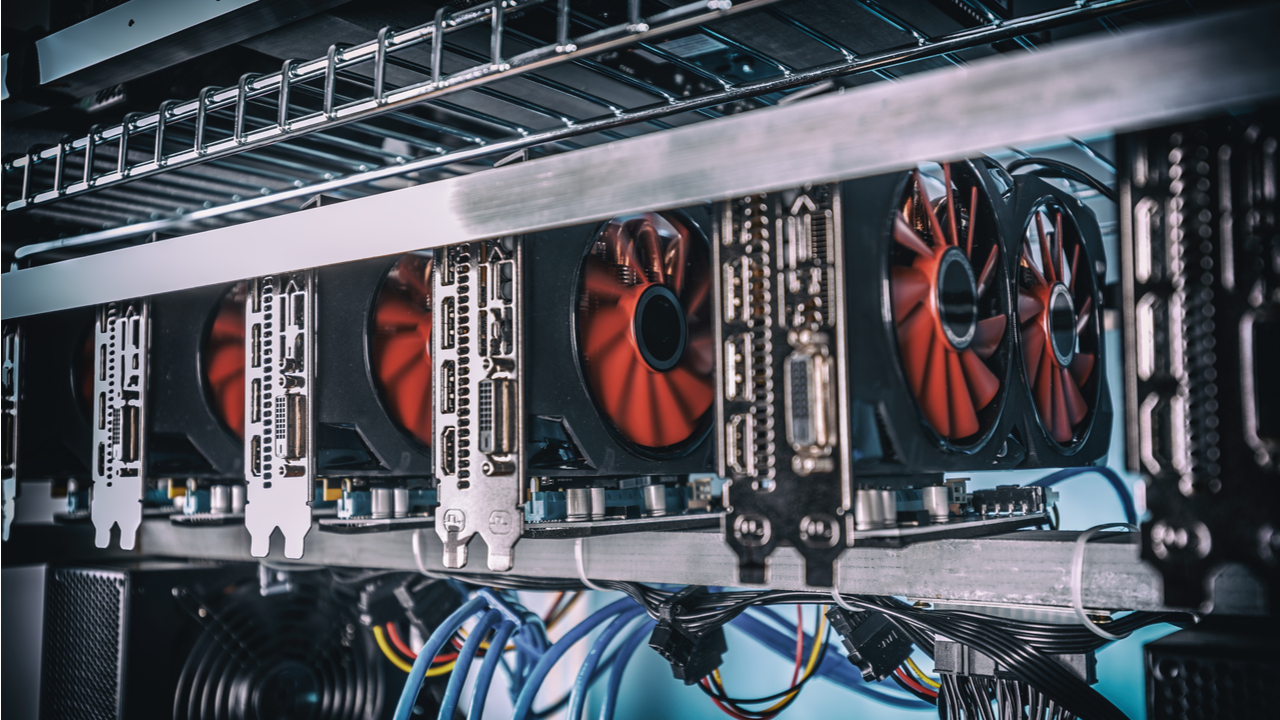 The director of Tehran’s Stock Exchange has resigned from his post following the discovery of cryptocurrency mining rigs in his organization’s basement. The scandal has erupted as licensed crypto miners in Iran are reportedly resuming operations amid fears of new restrictions in the winter.

Ali Sahraei, chief executive of the Tehran Stock Exchange, has submitted his resignation after cryptocurrency mining machines were uncovered in the building occupied by the organization. Media reports of the illegal mining operation at the market’s offices were initially denied by the exchange. It only admitted to having launched an “investigation and research project” related to the liquidity outflow towards crypto assets in 2020.

According to another statement, quoted by the state-run Mashreq News, an internal inspection came across several mining devices that were allegedly operated by the stock exchange. “During the investigation, we found that the activity was not fully recorded and disclosed in the reports and by the accounts of the company,” the announcement details. As news of these findings broke on Iranian media, Ali Sahraei told ISNA news agency:

To offer an opportunity for more investigations about cryptocurrency mining at the stock exchange and to help the stability of the markets, I offered my resignation to the board of directors, which accepted it.

However, according to the Iran International news portal, the country’s official news agency, IRNA, has presented a different description of the events. Its report on the mining scandal, quoted by the English-language edition, claims Sahraei has actually been fired from his position at the Tehran Stock Exchange Market.

The Iran Power Generation, Distribution and Transmission Company, Tavanir, which had initially denied the existence of the miners, refused to issue any subsequent comments after Ali Sahraei’s statement, the National Council of Resistance of Iran (NCRI) reported on its website. The rigs are believed to have used a lot of electricity and Tavanir has been going after energy-intensive illegal mining operations blamed for the country’s power shortages this year.

According to data released in September, the utility has seized over 216,000 mining machines from more than 5,300 underground crypto farms. During the extraordinarily hot summer, Iran faced rising electricity demand for air conditioning and had to deal with blackouts across the country. The power deficit forced authorities to cut consumption and cryptocurrency miners were targeted. Licensed mining farms were also shut down under a temporary ban imposed by former President Hassan Rouhani in May. 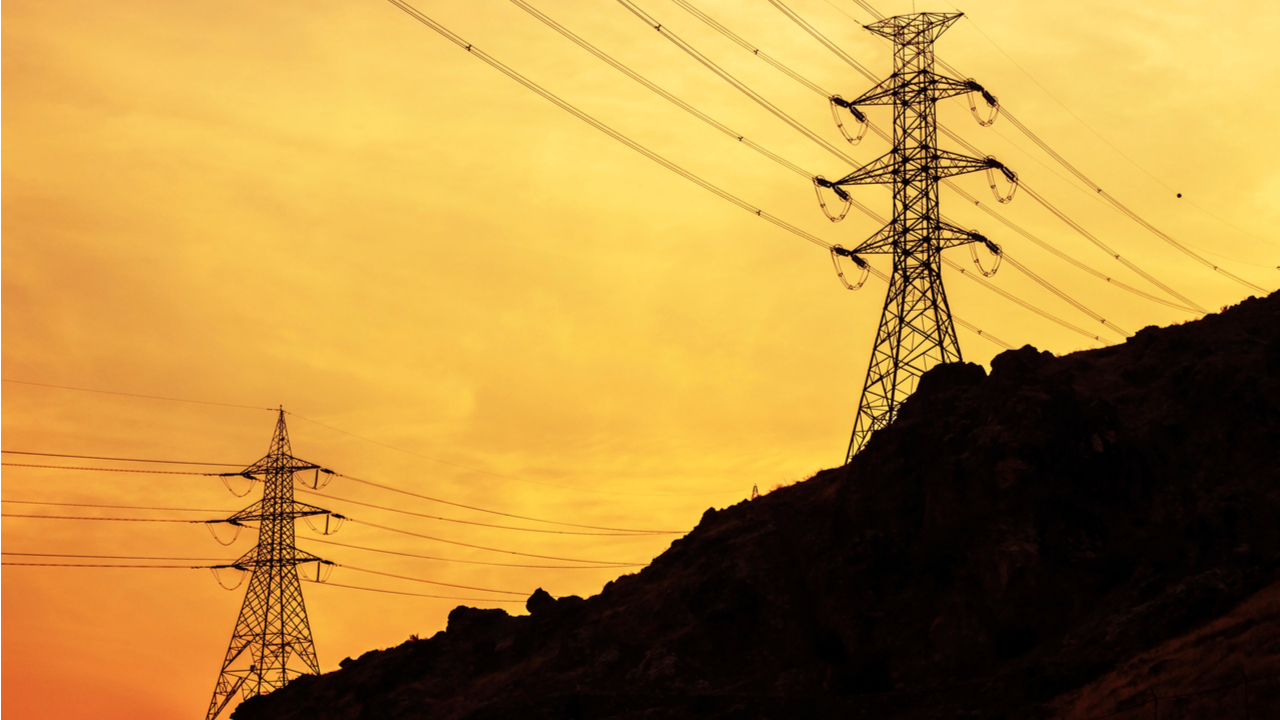 In August, Tavanir announced the restrictions were to be removed for authorized crypto miners on Sept. 22, in view of an expected decline in power demand during the fall. According to the report by UK-based Iran International, authorities in Tehran have now allowed licensed mining entities to resume operations. However, Iran may experience power shortages again in the cold winter months and reinstate the mining restrictions.

The Islamic Republic recognized cryptocurrency mining as a legal industrial activity in July 2019, and the government introduced a licensing regime for mining companies. Permits are issued by the Ministry of Industry, Mines, and Trade. According to Tavanir, 56 authorized crypto mining farms need a total of 400 megawatts of electricity to mint digital coins, while its claims that illegal miners consume around 2,000 megawatts daily have been rejected by the Industries Ministry.

Do you think the Tehran Stock Exchange has been involved in illegal cryptocurrency mining? Share your thoughts on the case in the comments section below.