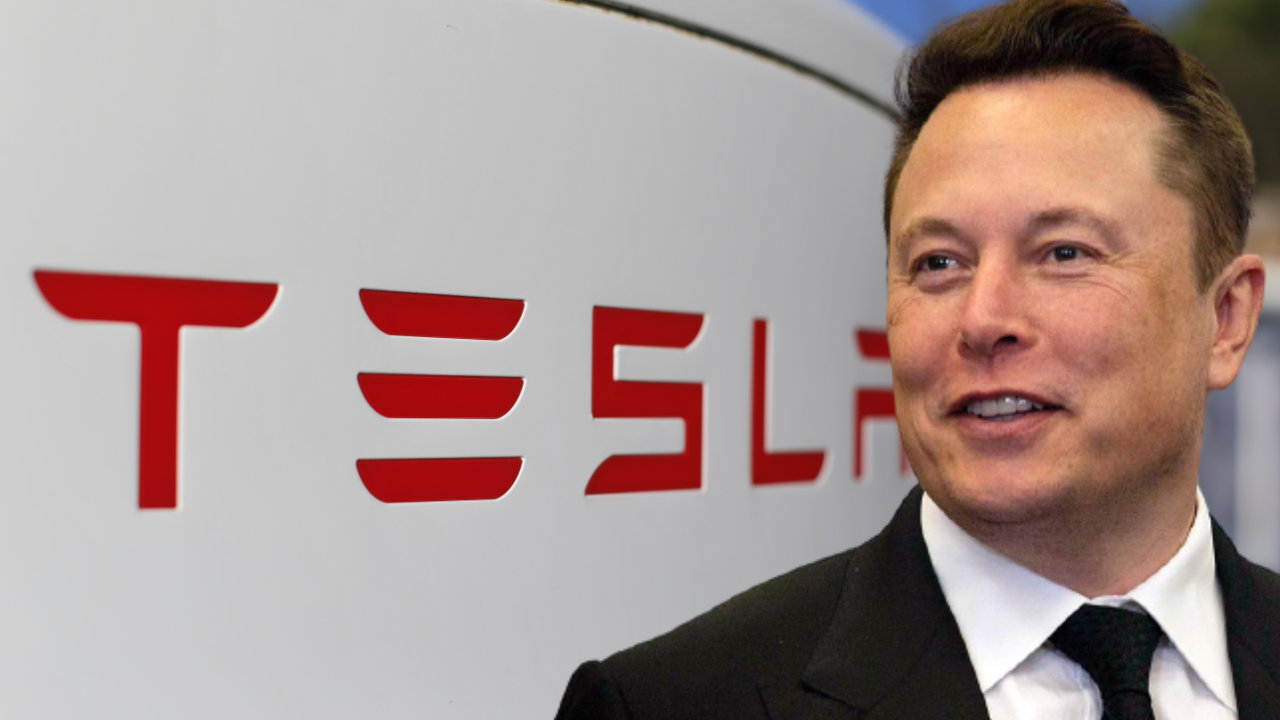 Tesla is currently holding bitcoin worth $1.26 billion on its balance sheet, the company’s third-quarter earnings report shows. The electric car company reported a bitcoin-related impairment of $51 million in the quarter. Meanwhile, CEO Elon Musk tweeted a meme showing the price of bitcoin at $69K and ether at $4.2K.

Elon Musk’s electric car company, Tesla (Nasdaq: TSLA), released its third-quarter earnings report Wednesday. The company posted $13.757 billion in revenue, a 57% increase from the same period last year. It wrote: “The third quarter of 2021 was a record quarter in many respects. We achieved our best-ever net income, operating profit and gross profit.”

Tesla’s balance sheet shows net digital assets of $1.26 billion as of Sept. 30, down from $1.311 billion at the end of the second quarter. Tesla reported a bitcoin-related impairment of $51 million in Q3.

Tesla’s cash flow statement still shows that the only BTC purchase and sale were made in the first quarter when the company bought bitcoin worth $1.5 billion and sold $272 million worth of BTC.

According to Tesla’s 10-K form filed with the U.S. Securities and Exchange Commission (SEC), the company’s “digital assets are initially recorded at cost and are subsequently remeasured on the consolidated balance sheet at cost, net of any impairment losses incurred since acquisition.” Tesla explained that it performs an analysis each quarter to identify impairment, adding: “If the carrying value of the digital asset exceeds the fair value based on the lowest price quoted in the active exchanges during the period, we will recognize an impairment loss equal to the difference in the consolidated statement of operations.”

While Tesla never disclosed how many bitcoins it owned, CEO Elon Musk revealed in July that the amount was close to 42K BTC. At the time of writing, the price of bitcoin is $$63,053.60. It surpassed all-time highs Wednesday following the debut of the U.S.’ first bitcoin futures exchange-traded fund (ETF). This means Tesla’s bitcoin stash is currently worth about $2.65 billion. 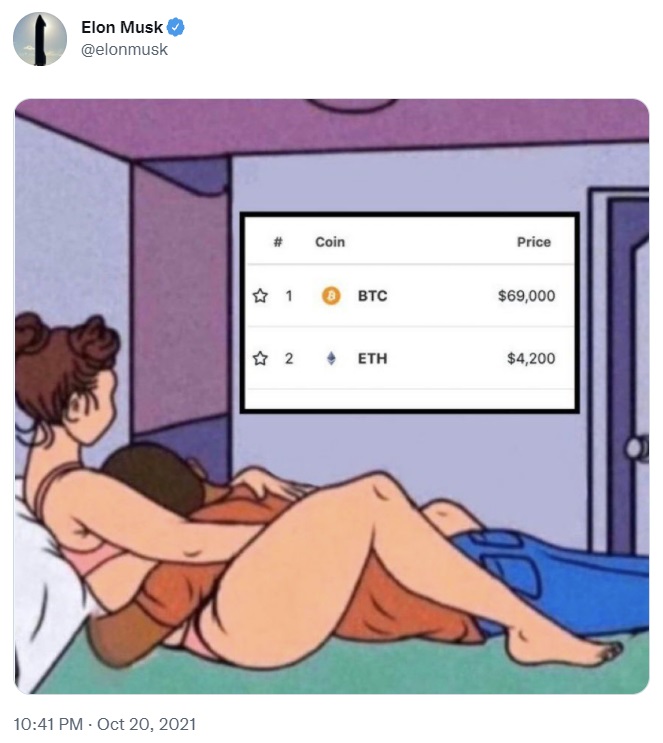 Musk has long been a crypto proponent. He revealed in July that besides bitcoin, he personally owned “a bit of ethereum and dogecoin.” The Tesla executive opined, “In general, I am a supporter of bitcoin,” noting that the BTC he owned was “worth a lot more than ethereum or doge.”

In September, Musk said that governments should not try to control or regulate cryptocurrencies, emphasizing that regulators should “do nothing” about crypto.

What do you think about Tesla’s bitcoin holdings and Elon Musk’s tweet? Let us know in the comments section below.