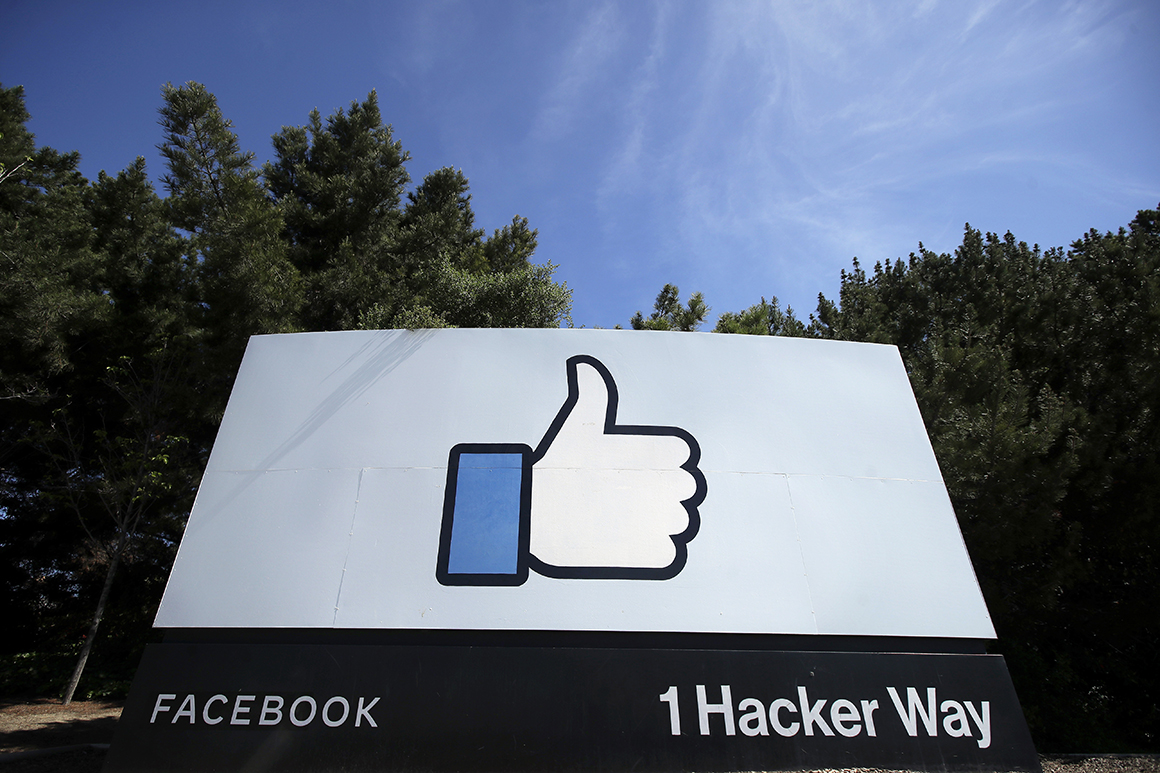 Facebook has long polarized the ranks of its own employees, and whistleblower Frances Haugen’s trove of leaked internal documents paint a vivid new picture of what this dialogue looked like behind closed doors at the social media giant.

A common theme is anger.

Many would raise these issues as part of messy internal wrangling over Facebook’s struggles to define its policies toward followers of QAnon conspiracy theories, politicians who lie and groups that push misinformation. While some employees supported the company mission, others criticized the platform’s efforts — messages that Haugen sought to highlight in the files she copied and handed to lawmakers and regulators.

All too often, “we were willing to act only *after* things had spiraled into a dire state,” one departing employee wrote in August 2020 — five months before conspiracy theories fomented on Facebook helped fuel a violent attack on the U.S. Capitol.

Here’s a sampling of what Facebookers had to say in their own words as they tangled with these topics, according to disclosures made to the Securities and Exchange Commission and provided to Congress in redacted form by Haugen’s legal counsel. The redacted versions were reviewed by a consortium of news organizations, including POLITICO.

Facebook has defended its internal message boards as part of a commitment to frank dialogue among employees and pushed back against the idea that there’s any sort of broad staff dissatisfaction with the platform. Selective leaks, according to the company, rob these robust communications of valuable context. Facebook declined to comment on how satisfied its overall workforce may be and how it views internal worker communications.

While not a full representation of employees’ back and forth — and frequently with identities redacted — they provide a rarely seen window into the company and often reflect matters of conscience bearing down on many of Facebook’s more than 60,000 workers.